A Kentucky Feud That Doesn’t Involve The Hatfield’s and the McCoy’s! 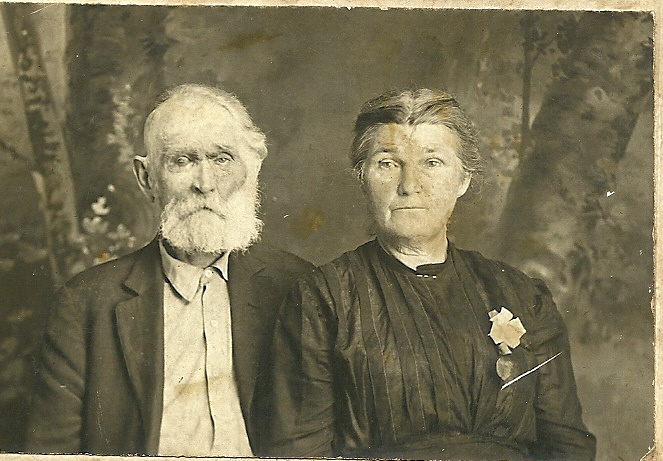 A Kentucky Feud That Doesn’t Involve

The Hatfield’s and The McCoy’s!

Genealogy research sometimes has many turns and twists.  There are always surprises that turn up unexpected relatives, stories that have been handed down through the family that turn out to be that – just stories with no truth to them.  And then, very occasionally, you find something and think, it can’t possibly be true – and it is!

Never in my wildest dreams did I think I was part of a feuding family – but I am.  Years ago when I tried to find information on my great-grandfather, Isaiah Hill, there was very little to go on.

There was a large, oval picture in a heavy wooden frame that hung in my grandparents’ bedroom.  I was fascinated with this picture, even as a child, and would stand and just look at it.  There were two things that were puzzling with this picture.  One, the man looked much older than his wife, and it looked as if one eye had been injured.  This was Pap’s dad, the man who lived through the Civil War to come home and marry the girl who was a mere seven years old when he headed off to war.  He held her as a baby – a difference of 16 years in their ages.

My aunt told me he was almost 99 years old when he died – one of those slight exaggerations.  He was actually 81 – but with all the turmoil throughout his life he probably did look that old. 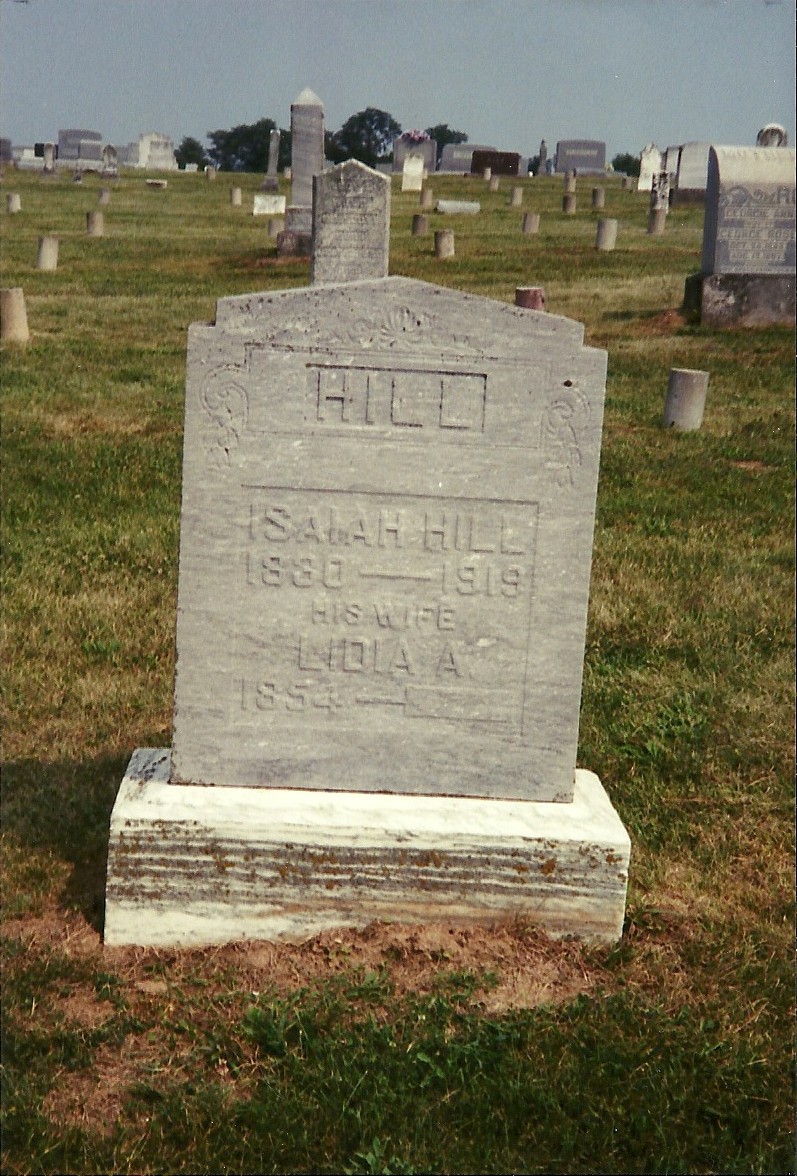 The one concrete piece of evidence I had – other than the picture – was his gravestone.  Isaiah and Lydia are buried in Evergreen Cemetery in rural Washington County.  There are only years listed for his birth and death – 1830-1919 – but that was enough!

At the Filson Club in Louisville I checked the 1850 census records for an Isaiah Hill and found one in Garrard County.  This was completely foreign to me.  No one in the family had ever mentioned Garrard County – about 40 miles from the Marion County area in which I grew up.  But the census index listed an Isaiah Hill living there in 1850 – and when I checked there was not only the father, Isaiah, but also a son, born in 1838 – just the age of my Isaiah!  And they were the only Isaiah Hill’s listed in the entire Kentucky census for that year!  This narrowed my search from the entire state to one county.  Further research at the Kentucky Historical Society in Frankfort led me to death records for 1852 – and, according to the records, three brothers – Isaiah Hill, Russell Hill and Frederick Hill – all died on the same day – March 13, 1852 – by gunshot wound.  The plot is thickening!

Further research through the Garrard County resources brought to my attention a feud that started there in the 1820’s.  Many stories have been written about this feud.  I think the truth is somewhat less dramatic than some of the fanciful writings, but nonetheless people were killed.  The two families involved in the feud were Hill and Evans.  Each had their faction that enlarged the group beyond the two families.  It is a sorrowful tale that started over disagreements of land and money, but through the years developed into fighting and eventual bloodshed between the two groups.