Thomas McCall was born December 31, 1791, in York City, Pennsylvania, the son of John and Martha McCall.  The family moved to Washington County, Virginia, where Thomas met and married Jane Hutton, daughter of James and Isabella Orr Hutton, who was born November 19, 1801.  The couple married before 1823, when their first daughter, Martha Orr McCall, was born.  Five children were born in Virginia – Martha, John, Isabella, James and Sarah Elizabeth.  The family moved to Lincoln County, Kentucky, in 1828, and one year later to Anderson County.  Three more children were born in Kentucky, William A., Almira Jane and Mary Catherine.  Members of Jane Hutton McCall’s family also moved to the area, including sister Sarah Hutton (who never married), and brothers James and John.

Most of the members of this family are buried at Mt. Hebron Methodist Church Cemetery in Anderson County, located on US 127, just north of the Mercer County line, on the left side. 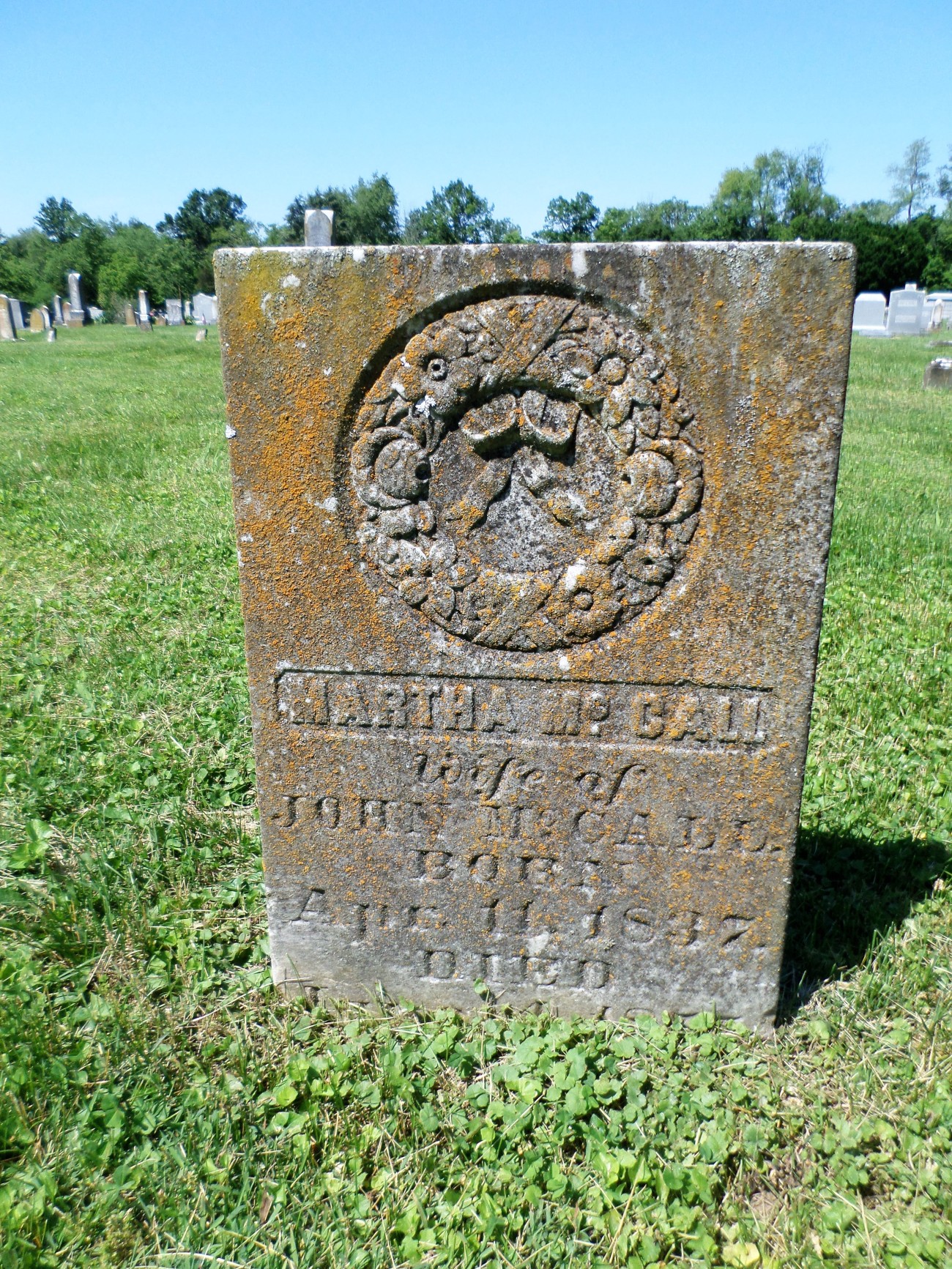 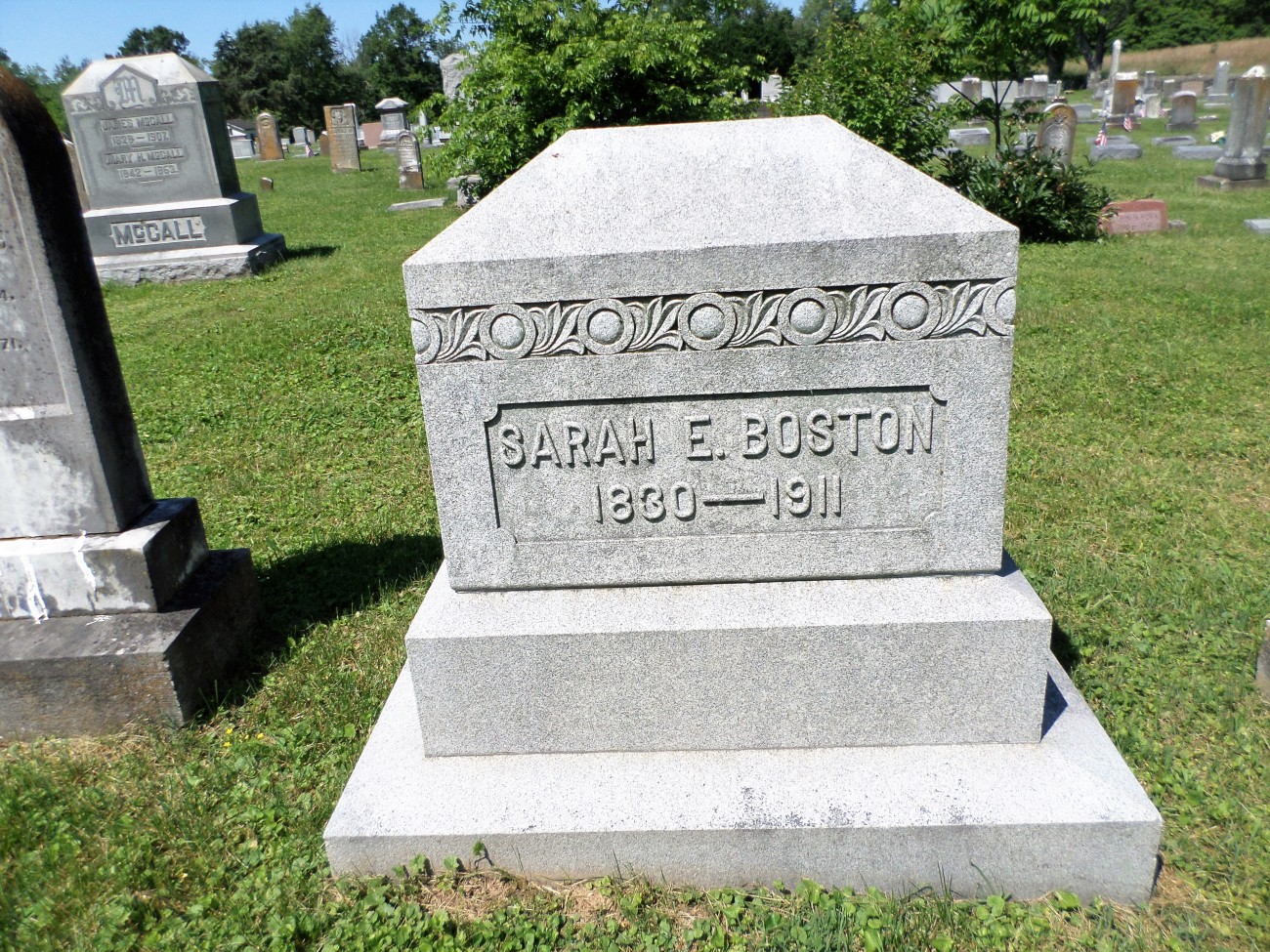 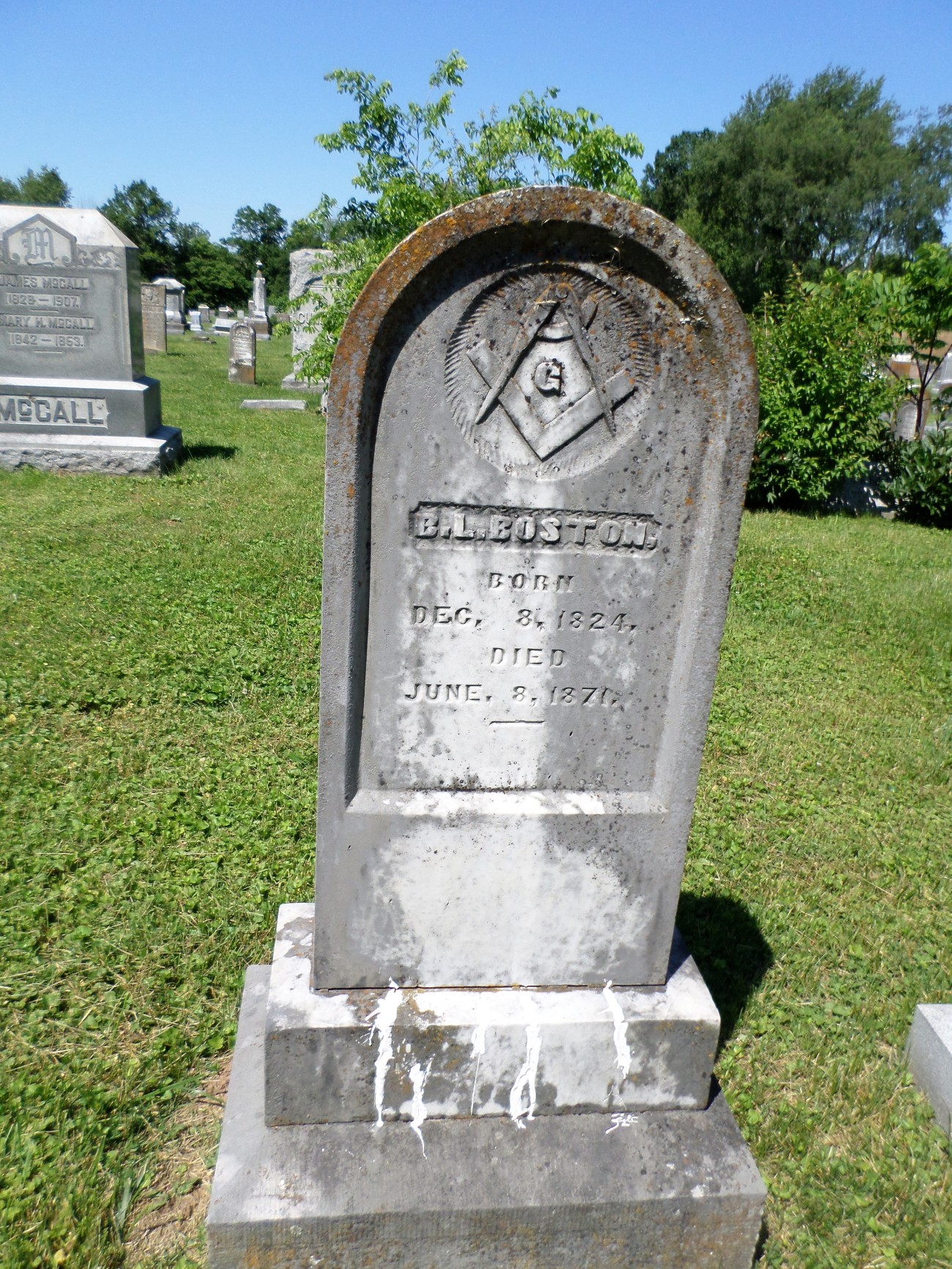 The three youngest children of Thomas and Jane did not live longer than eighteen years. 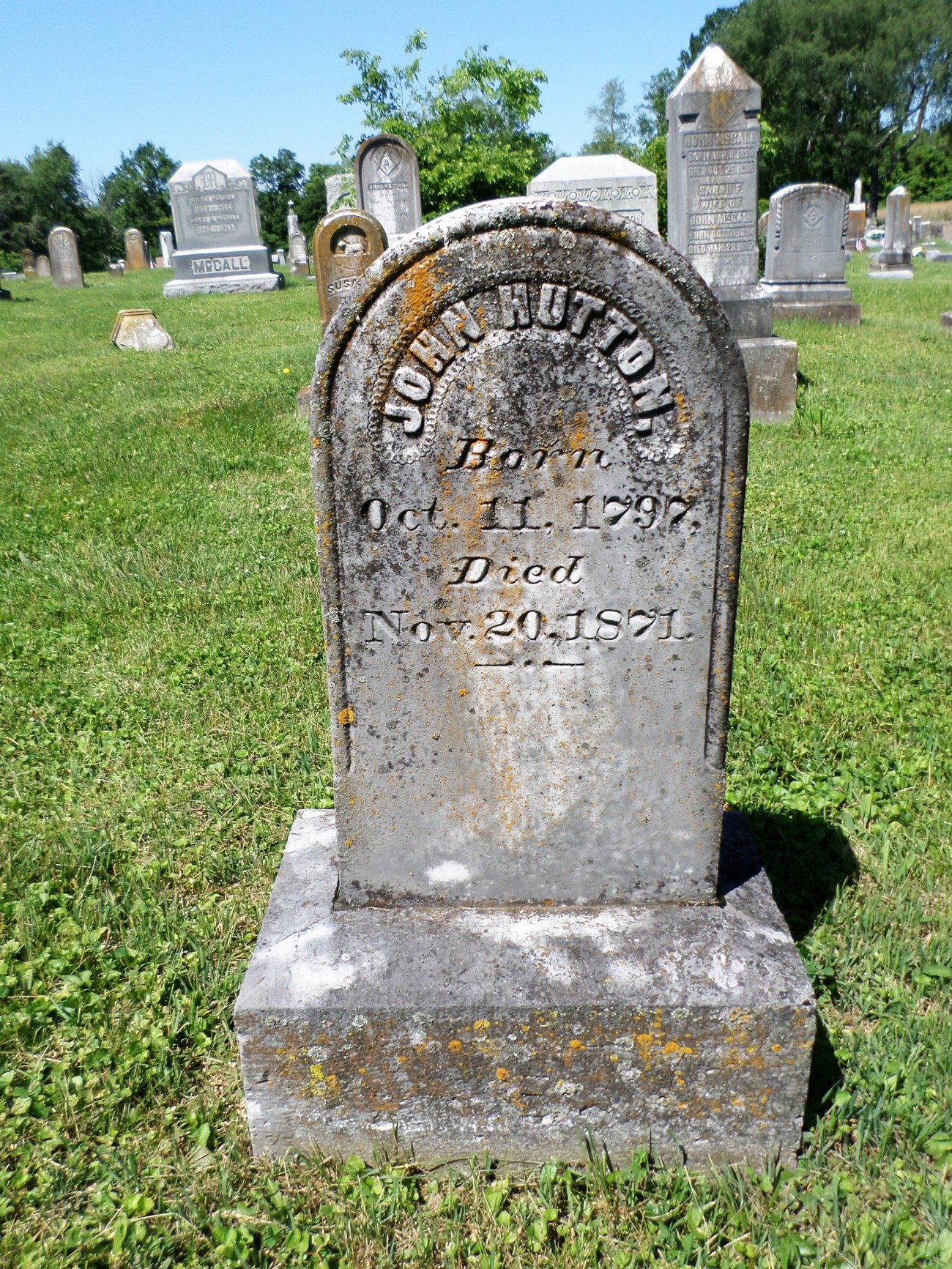 From A History of Anderson County, begun in 1884 by Major Lewis W. McKee and concluded in 1936 by Mrs. Lydia K. Bond, I found the following paragraph on the McCall-Hutton family:  “Spring Hill,” the home of the late James McCall, is, perhaps the oldest frame building in Anderson County, having been built prior to 1795.  The house was built by Thomas Lillard.  This property had been in the McCall family for more than seventy-eight years.  Thomas McCall, the father of James McCall and Mrs. S. E. Boston, of Lawrenceburg, moved from Washington County, Virginia, in 1828, to Lincoln County, Kentucky, and the following year moved to this place, having purchased the farm from the Lillard heirs.  To give an idea of the amount of labor necessary for the preparation of material in the building of homes then, we give details of this building:  this house is fifty-five feet long by twenty-eight wide.  There is a cellar the whole length of the building.  The sills are twelve by twelve inches, twenty-eight feet long; the joists four by twelve inches, eighteen feet long; the studdings four by eight inches, eighteen feet long; the corner posts are twelve by twelve with rabbet cut on inside to eight inches; the rafters are five by six inches at foot and three by four inches at crown.  The heavy timbers are all hewn, while the other material was cut by an old-fashioned whip saw.  The framing is all mortised and tenoned; the wall is eight inches thick, filled between the studs with brick and mortar, making a very strong as well as warm house.  The door and window frames are eight by eight inches, with raised molding for facing, and are all black walnut; the doors are walnut also.  The doors and wainscoating are all paneled and beaded, the nails were hand forged.  The chimney standing near the center of the house, was originally eight by eight feet at base, and had four fireplaces to it, but a good many years ago the house was struck by lightning and this chimney was torn down and in rebuilding was made smaller.  About fifty yards south of the house is the most noted spring in Anderson County.  This spring afforded water for Gen. Bragg’s army, which was encamped on this farm for several days when he retreated through this county during the Civil War.  On the west side of the pike is the old muster field, and race track which witnessed many scenes of carnival as well as of conflict.  Today this old McCall landmark is owned by Dr. J. B. Lyen, of Lawrenceburg.