Through his geocache network Ritchey found one cemetery in Wayne County that was very aptly named – Lonely Cemetery.  Coming south on Hwy 90 to the county seat of Monticello, do not take the bypass, but go through town on Main Street.  Turn left onto Frisby Street, and continue up and around, it will turn into Morris Hill Road.  Just when you think you’ve lost your way, a road appears to the right – Lonely Cemetery Road.  Continue on this road until the cemetery appears before you.  On top of a little knob or knoll, not sure which it should be, you have a most beautiful view of the town.

Lonely Cemetery is small, with perhaps 30 or 40 graves, and very well attended. 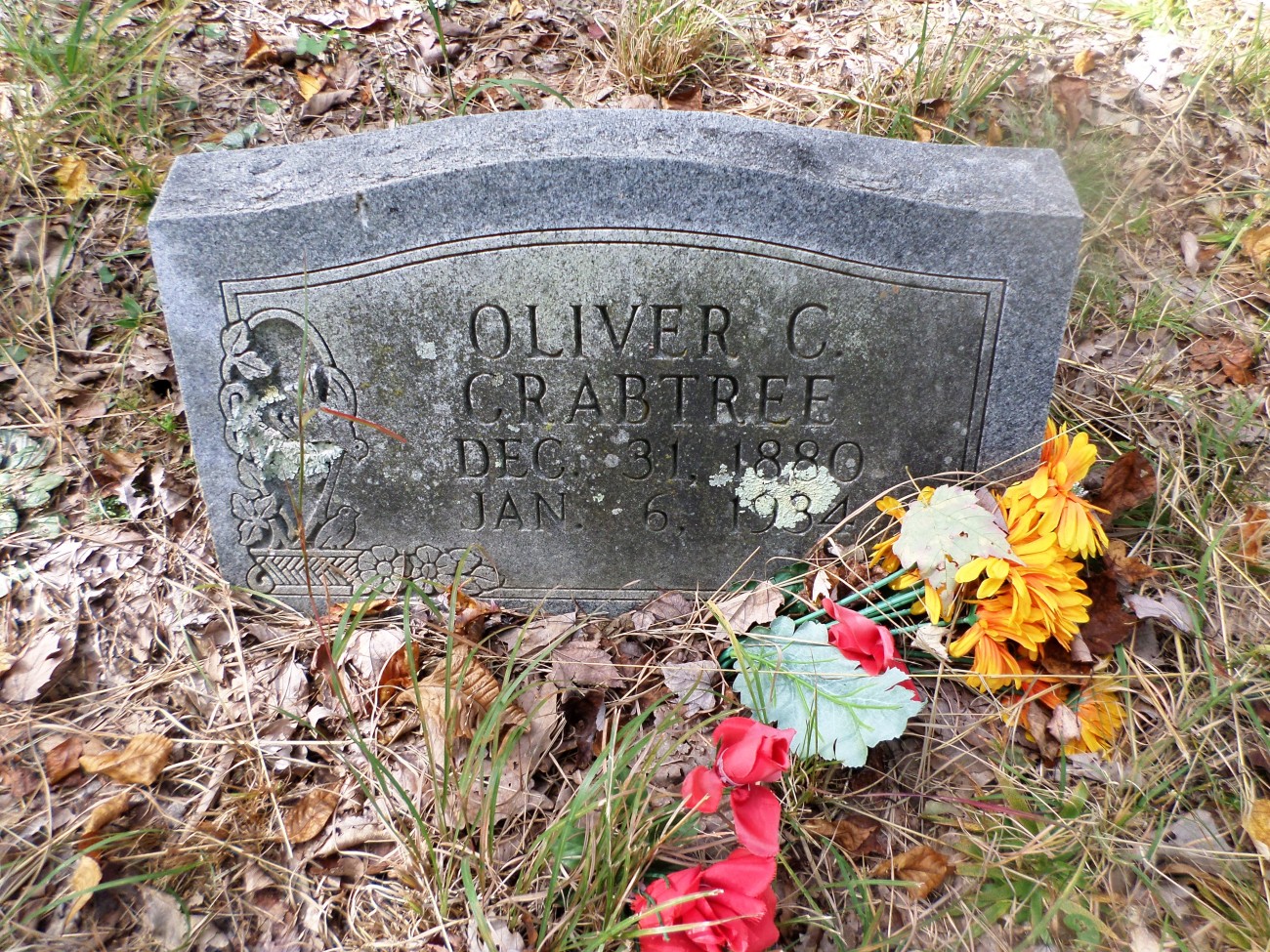 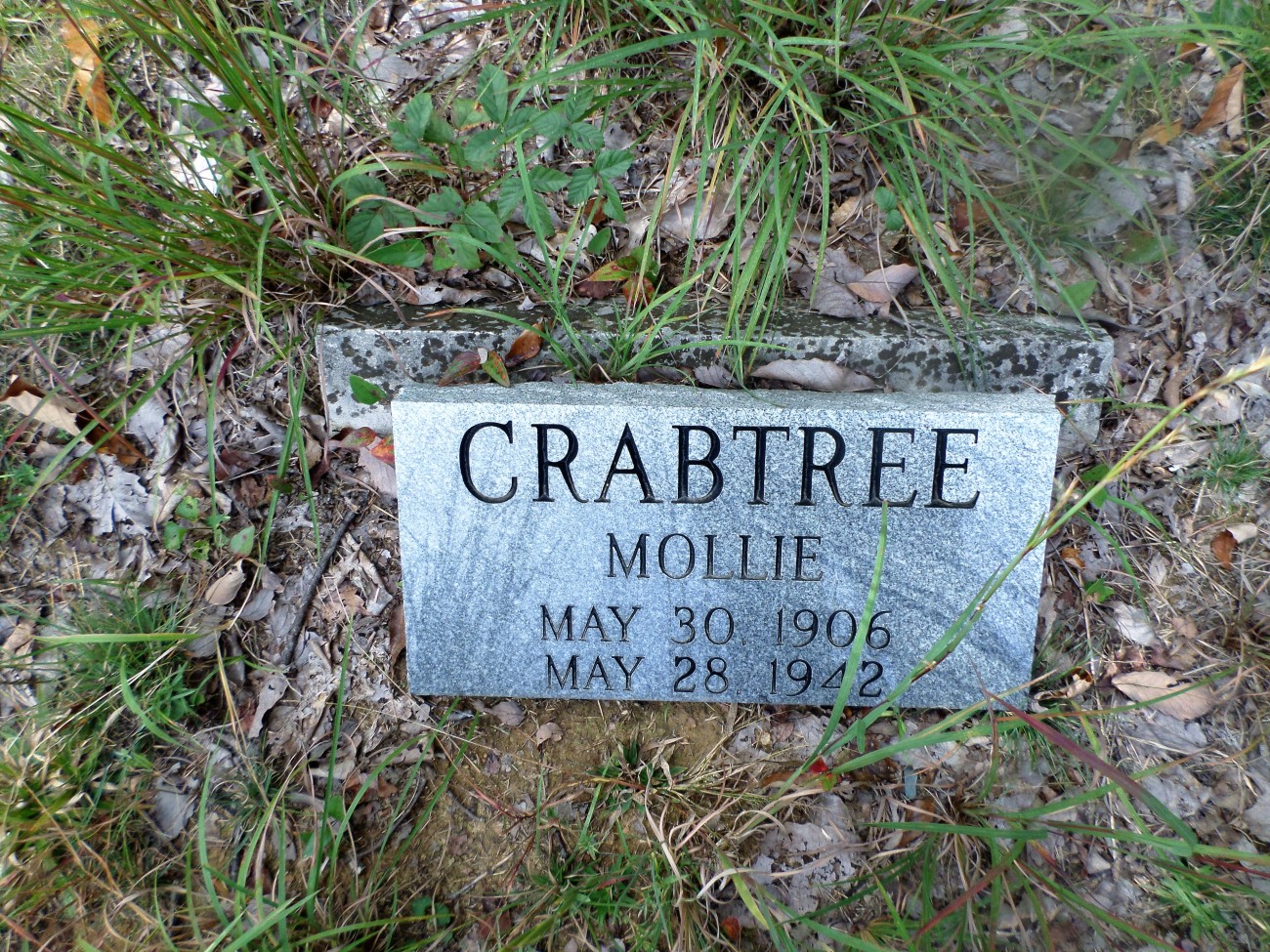