By Kentucky Kindred Genealogical Research on September 21, 2018 • ( Leave a comment )

Henry Maurice Wise and Susan Roberts were married in Carroll County, September 11, 1851, by the Reverend C. B. Tharp of the Christian Church.  Their marriage bond was procured the day before.  Benjamin Roberts, father of the bride, gave his consent and was also bondsman.  Henry was the son of Henry Wise and Sarah Bargo. 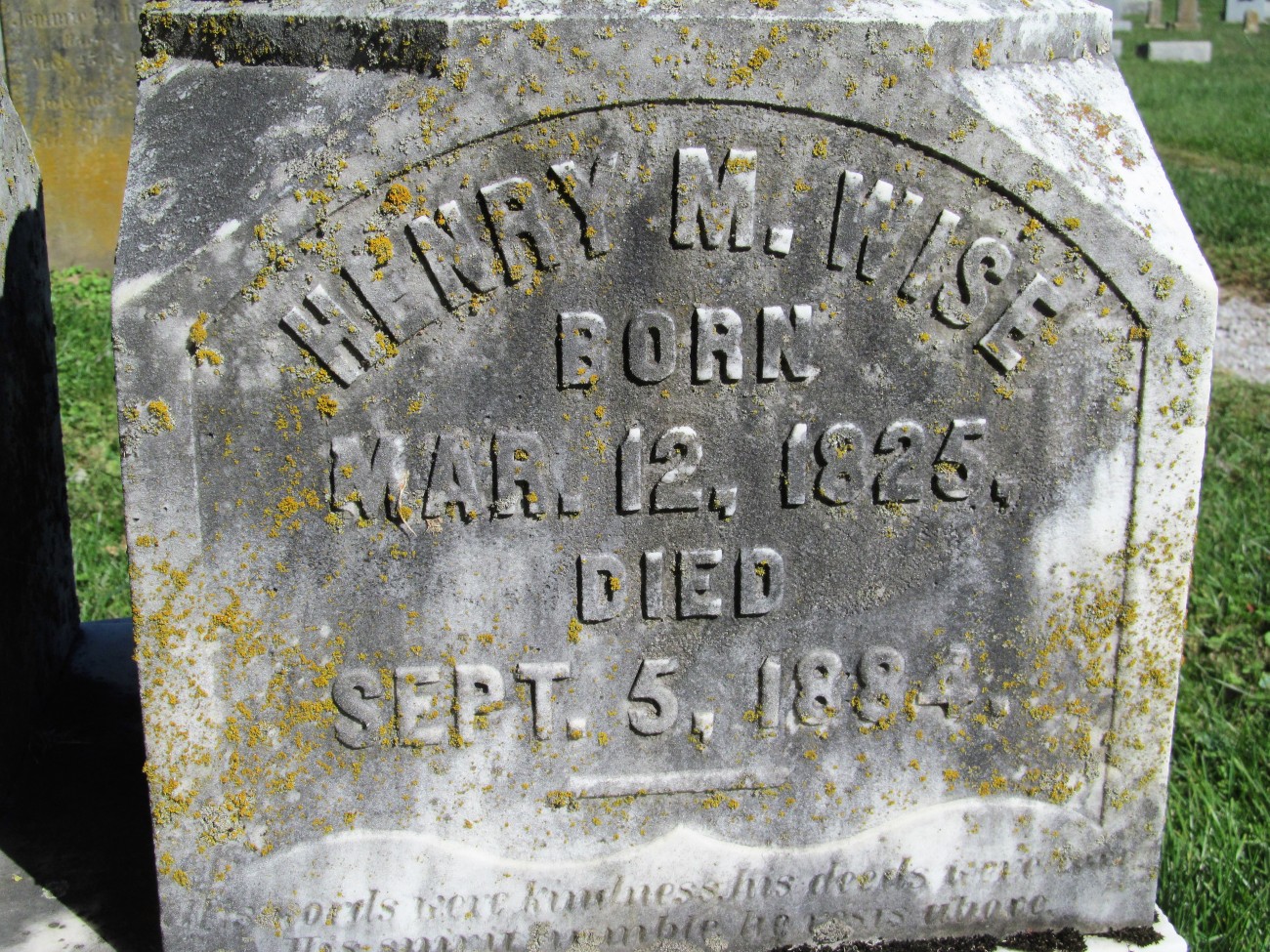 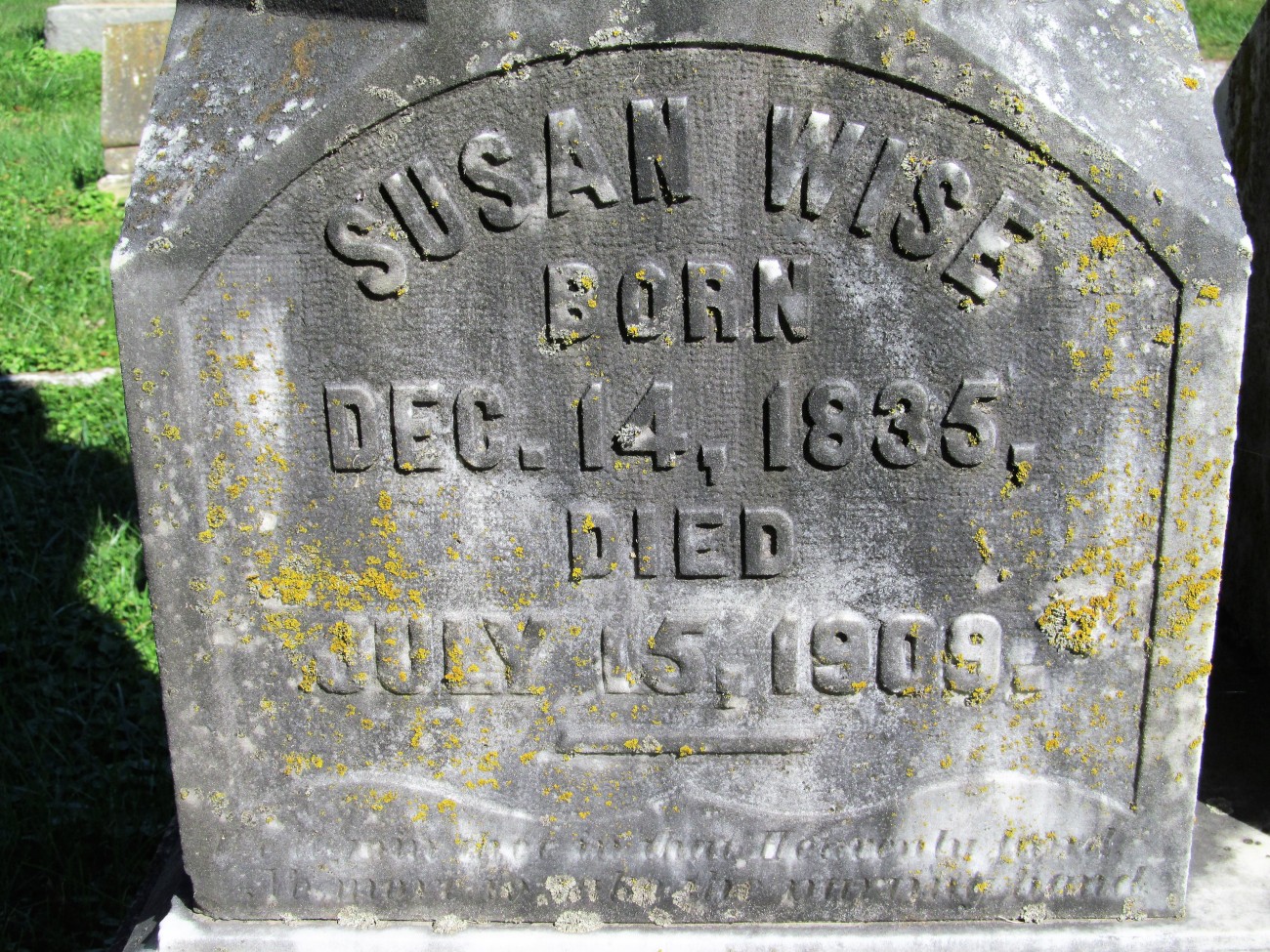 Emma Wise, the oldest child, never married.  She is buried beside her parents.

Sue Wise, daughter of Henry and Susan, also remained single.  The papers give snippets of times she entertained, when she visited relatives, or took trips with friends.  In 1905 from The Courier-Journal, Louisville, Jefferson County, Kentucky, ‘Miss Susan Wise entertained a hundred ladies Wednesday evening complimentary to Mrs. John Davis, of St. Louis.’  This was in the Carrollton section.

Her death certificate says she was an organist.  I believe she must have been quite good to have been listed as her occupation. 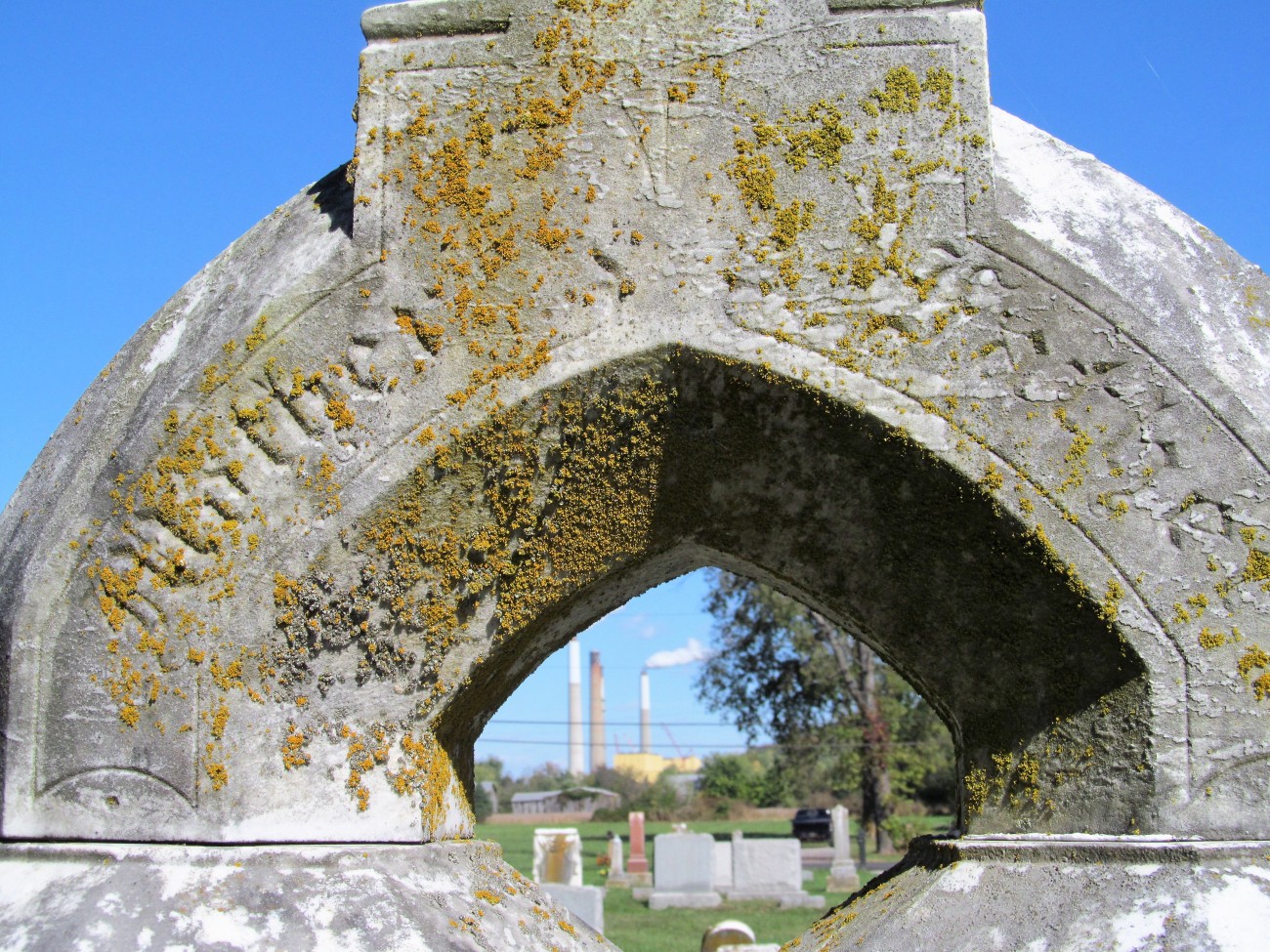