By Kentucky Kindred Genealogical Research on November 2, 2019 • ( Leave a comment ) 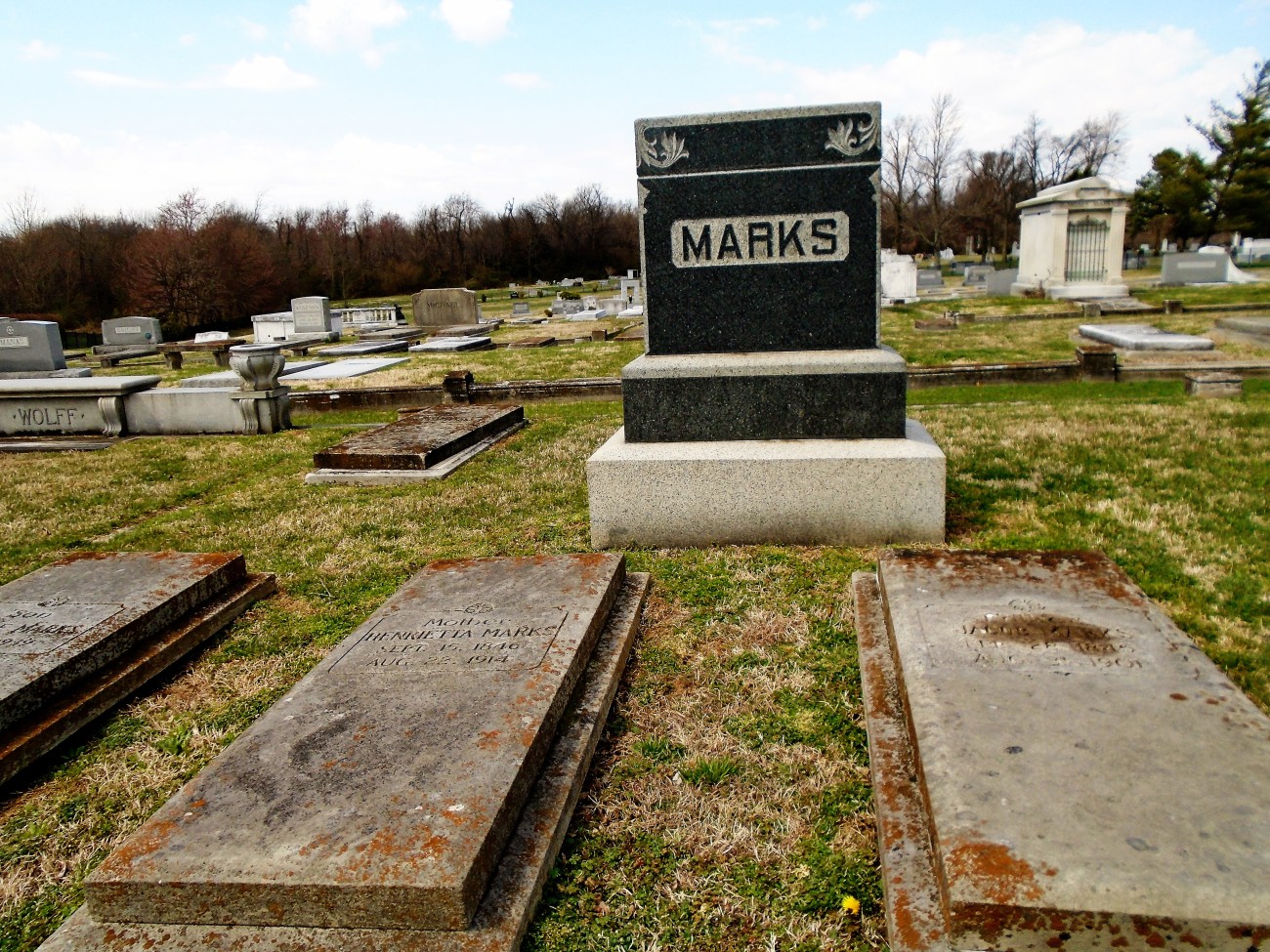 Jacob Marks, fifty-two years old, born in Baden Baden, Germany, but who had been a resident of Paducah thirty-two years, died at 4:30 p.m. Saturday.  He leaves a wife and two children, Hattie and Morris, one sister in Germany and one in Peterson, N.J.  Mr. Marks was a good citizen and was engaged in the butcher and grocery business for a number of years.  The funeral will occur at 2 o’clock this afternoon from the residence, Ninth and Jackson Streets.  The interment will be at the Jewish cemetery. 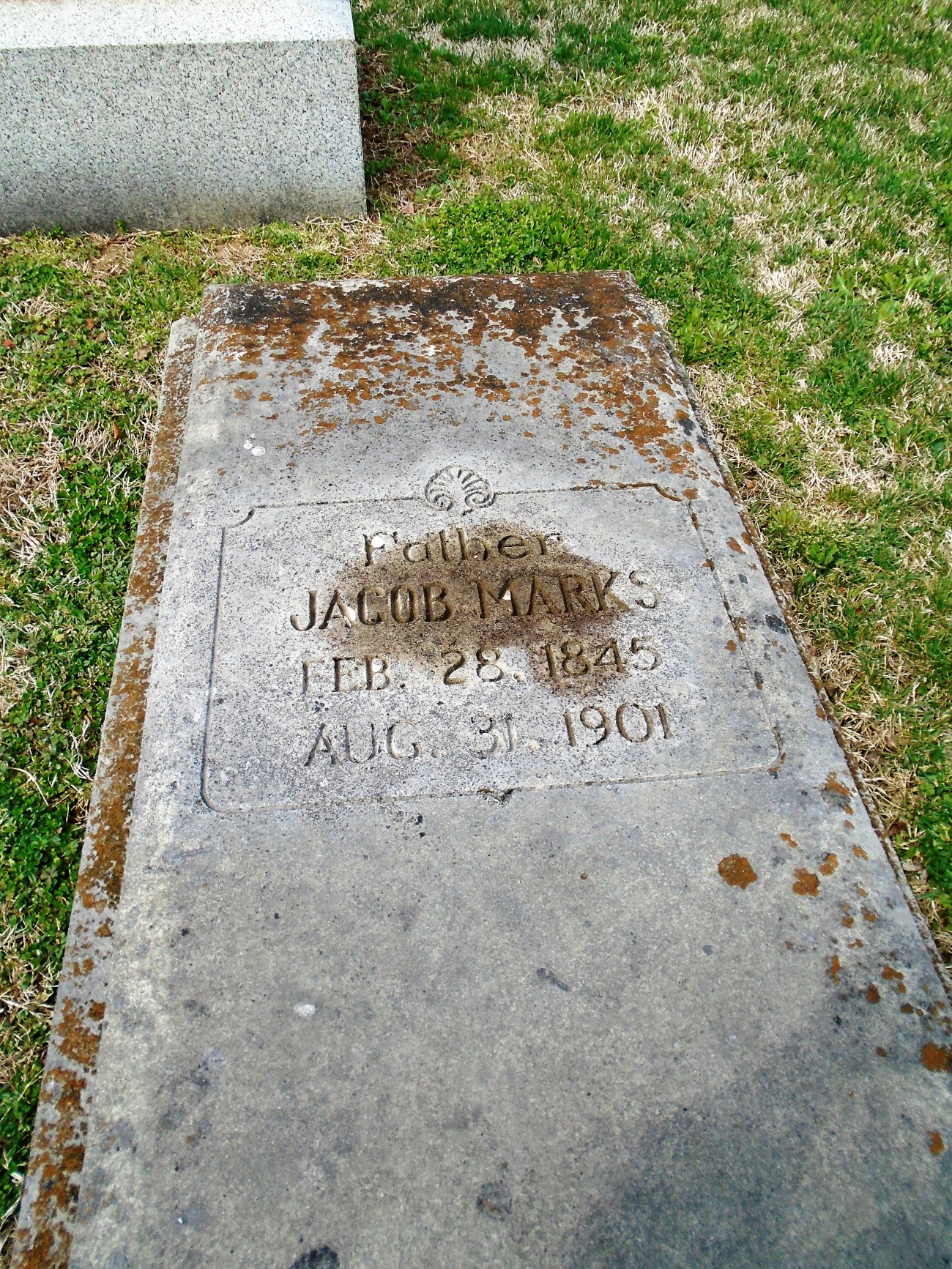 Was Esteemed Lady and had Established Her Worth in the City

Mrs. Henrietta Marks, widow of Jacob Marks, for years a leading butcher and good citizen, died last night at 8:45 o’clock at the family home, Ninth and Jackson Streets, after six weeks’ severe illness from Bright’s disease.  The announcement will grieve many friends, for Mrs. marks was an esteemed lady.  For many years she had conducted a store adjoining her home and had established herself with the people as a woman of much worth.  She leaves two children, a son, Mr. Morris Marks, and a daughter, Miss Hattie Marks.

Mrs. Marks was a native of Hesse, Germany, where she was born sixty-eight years ago.  Her maiden name was Miss Henriette Kahn and she came to this city in 1846.  Here in 1865 she was married to Mr. Marks, who died a number of years ago leaving her with two children to raise.  She leaves no other family.

The funeral will occur Monday morning at 10 o’clock from the family residence.  The burial will be in the Jewish cemetery, near Lone Oak. 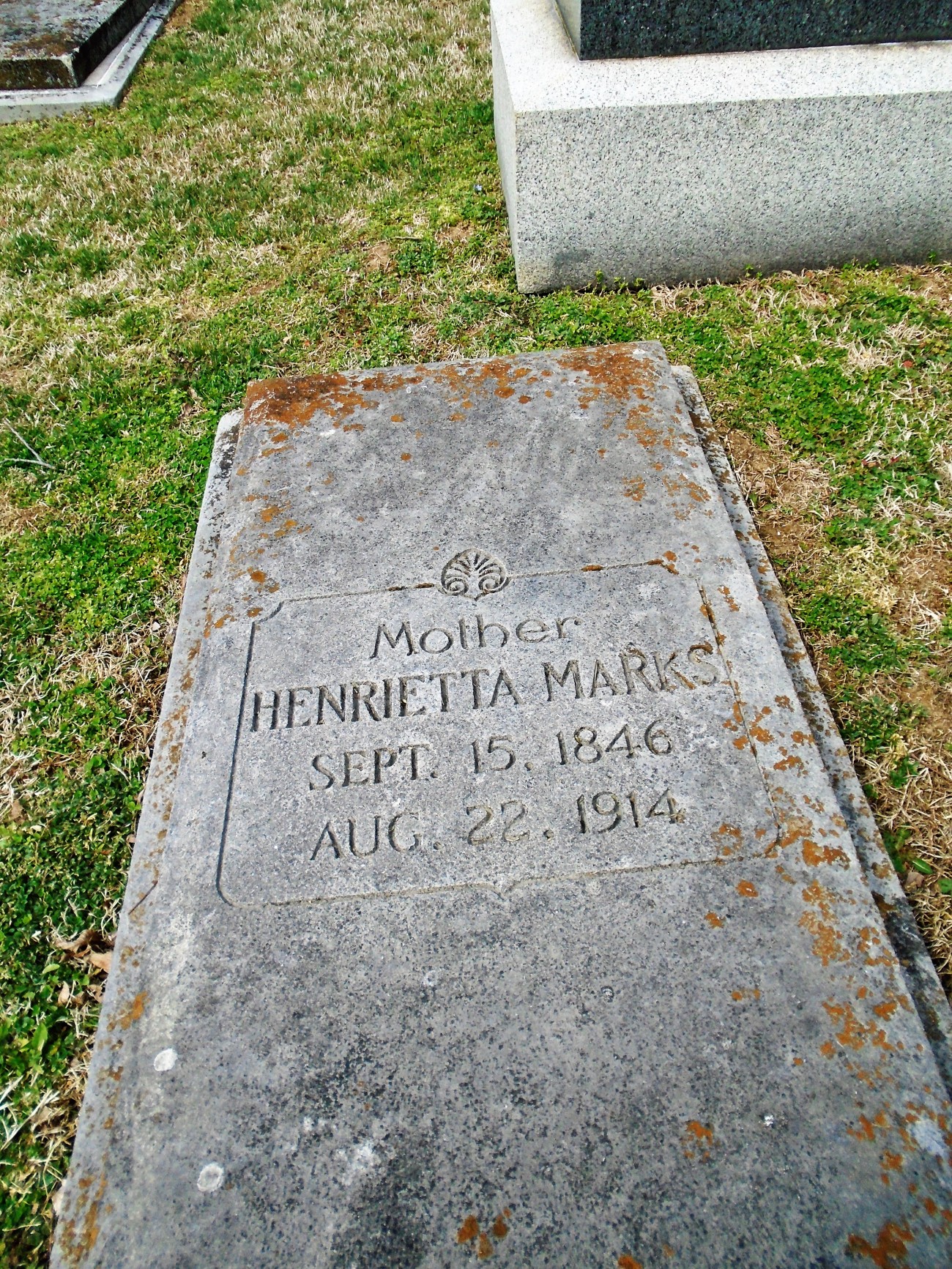