Mr. John C. Enoch, who for 22 years has been a resident of our city, died at a Cincinnati hospital on Thursday morning, January 27, 1910, and was brought home on the evening train.  Some weeks ago, he received medical attention, attended by an operation to remove a growth in his nose.  Blood poison developed and death followed.  He was in his 51st year, having been born March 27, 1859, at West Liberty, Ohio.  His parents moved to Cochocton, Ohio, when he was 11 years old.  Ten years later he was married to Miss Emma Shaw.  They moved to our city in 1887.  Mrs. Enoch and three children:  Harry G., the merchant; William, who was in business with his father, and Miss Alpha, survive him.  The funeral service was held at the home on Saturday morning by his Pastor, Rev. B. C. Horton, and the body rests in Machpelah.  During his residence here Mr. Enoch has been a prominent business man, attentive to his affairs as a merchant for some years, and at the time of his death a manufacturer of lunch boxes.  He had built up a large trade and was evidently prosperous.  He stood high in the estimation of those who knew him; was a Steward in the Methodist church, worthy of the friendship of all.  Our people were surprised to hear of the seriousness of his affliction and grieved that no longer his gentle and excellent life should bless our community. 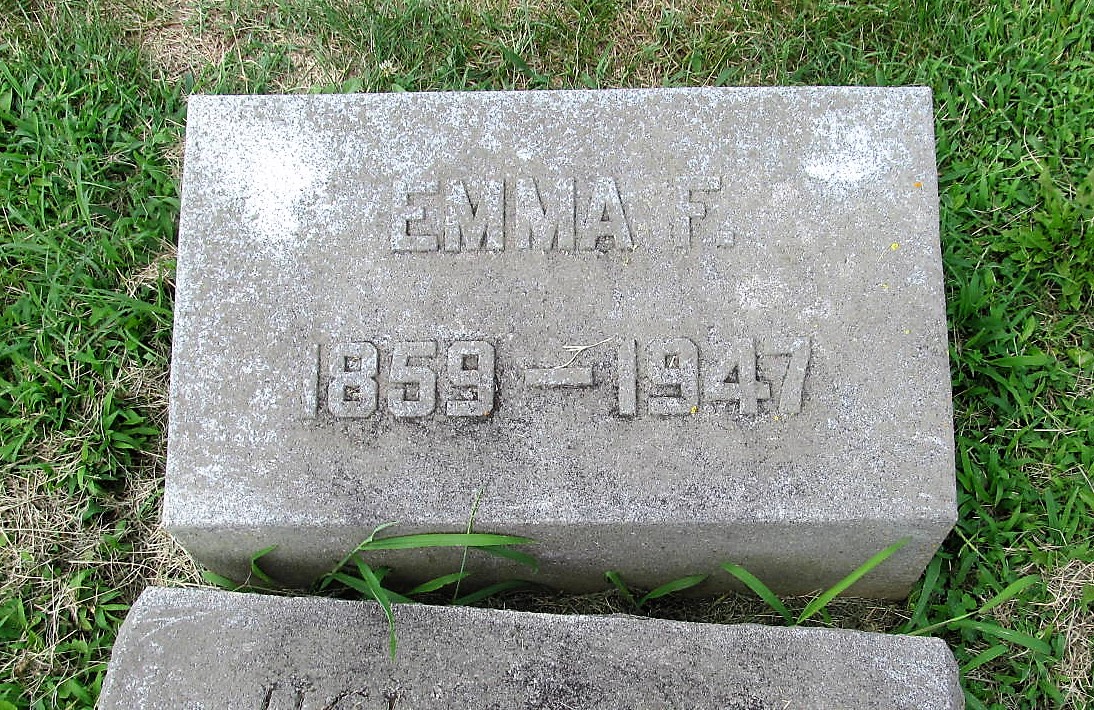