By Kentucky Kindred Genealogical Research on June 3, 2020 • ( Leave a comment )

Ritchey and I visited Vanceburg Cemetery in October of 2015.  It was a gorgeous day, full sun – fall at its best!  And the views of the Kentucky River were fabulous.  This cemetery is located in the city of Vanceburg in Lewis County, and is also known as Woodland Cemetery. 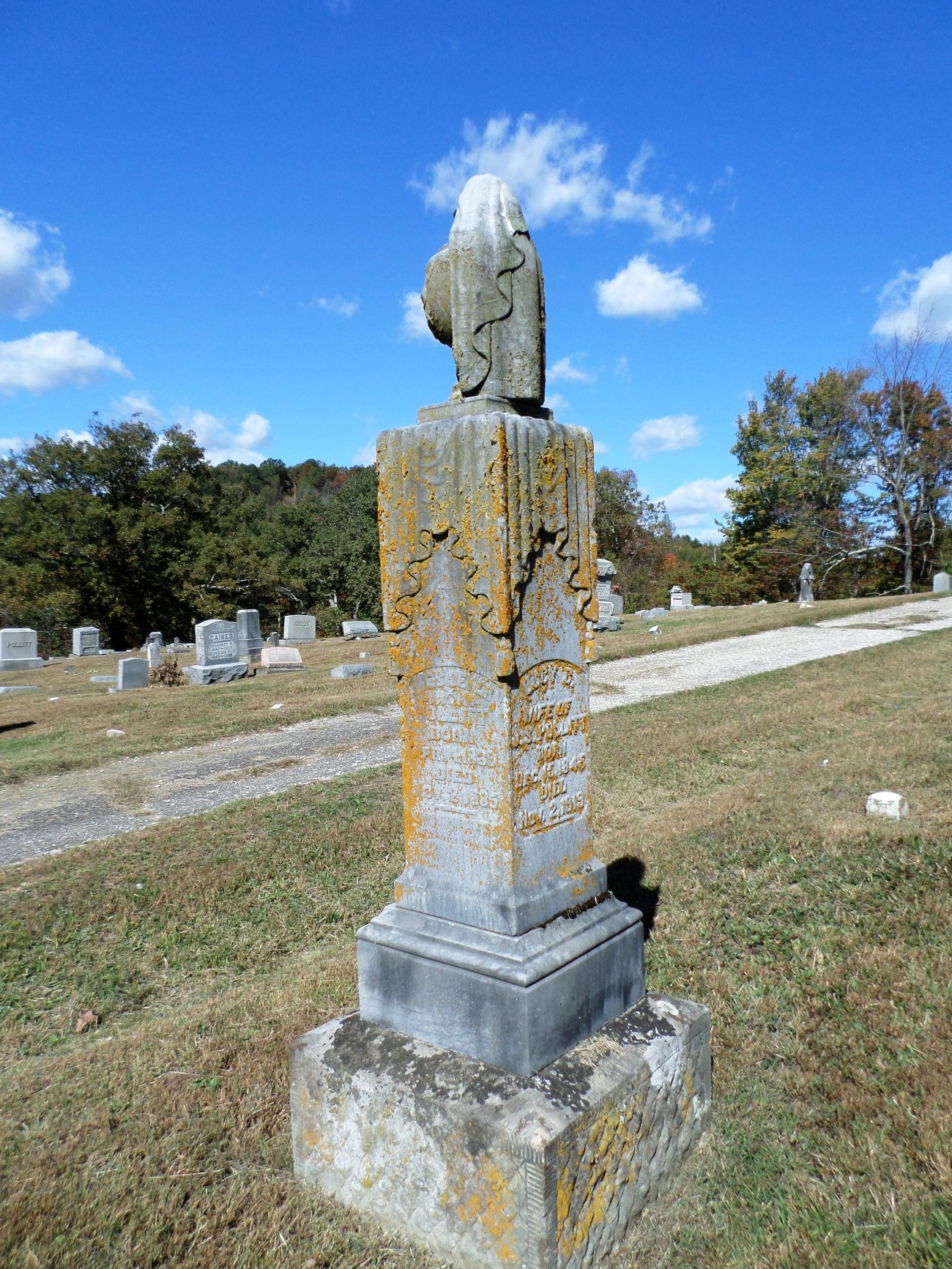 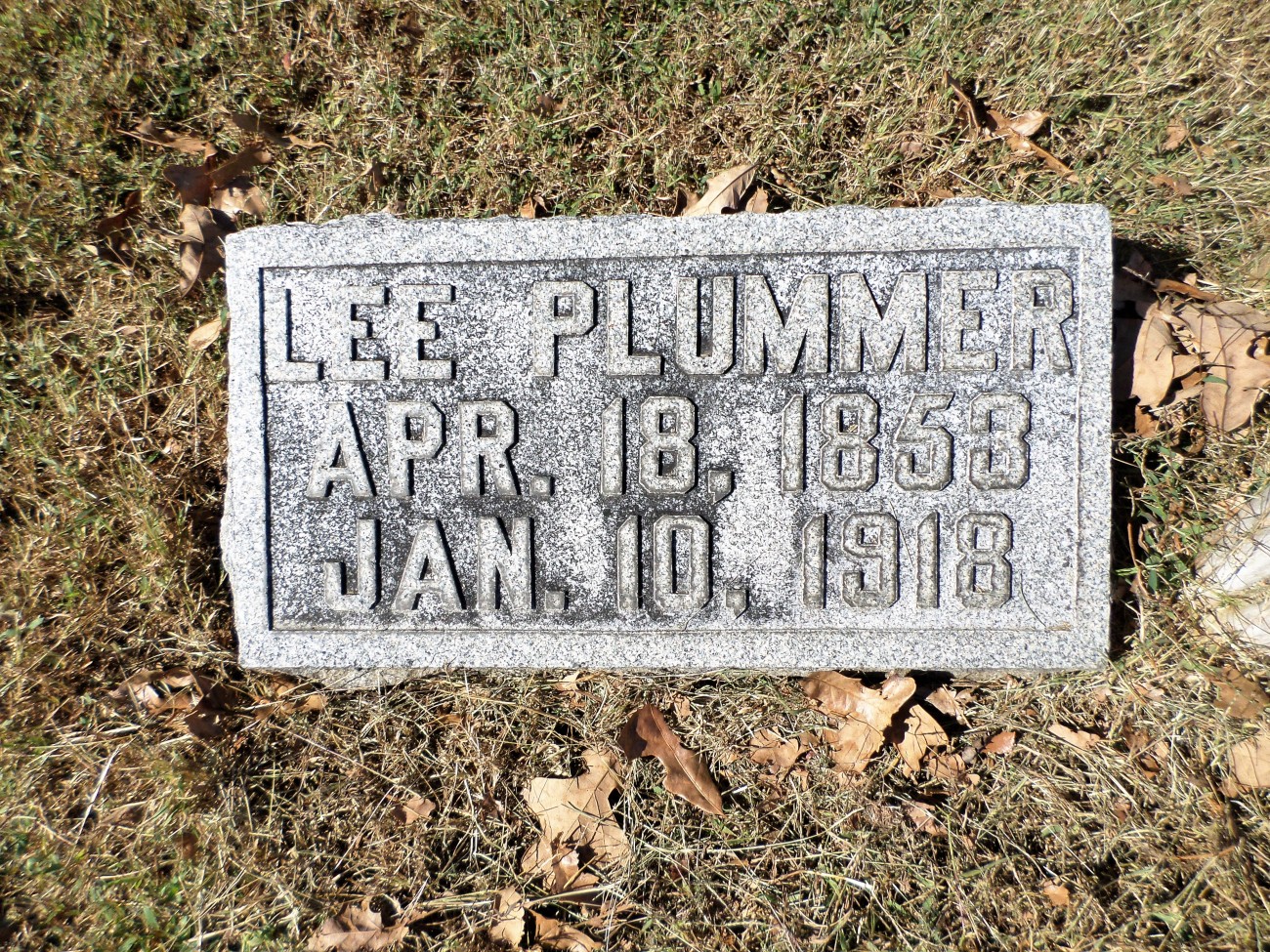 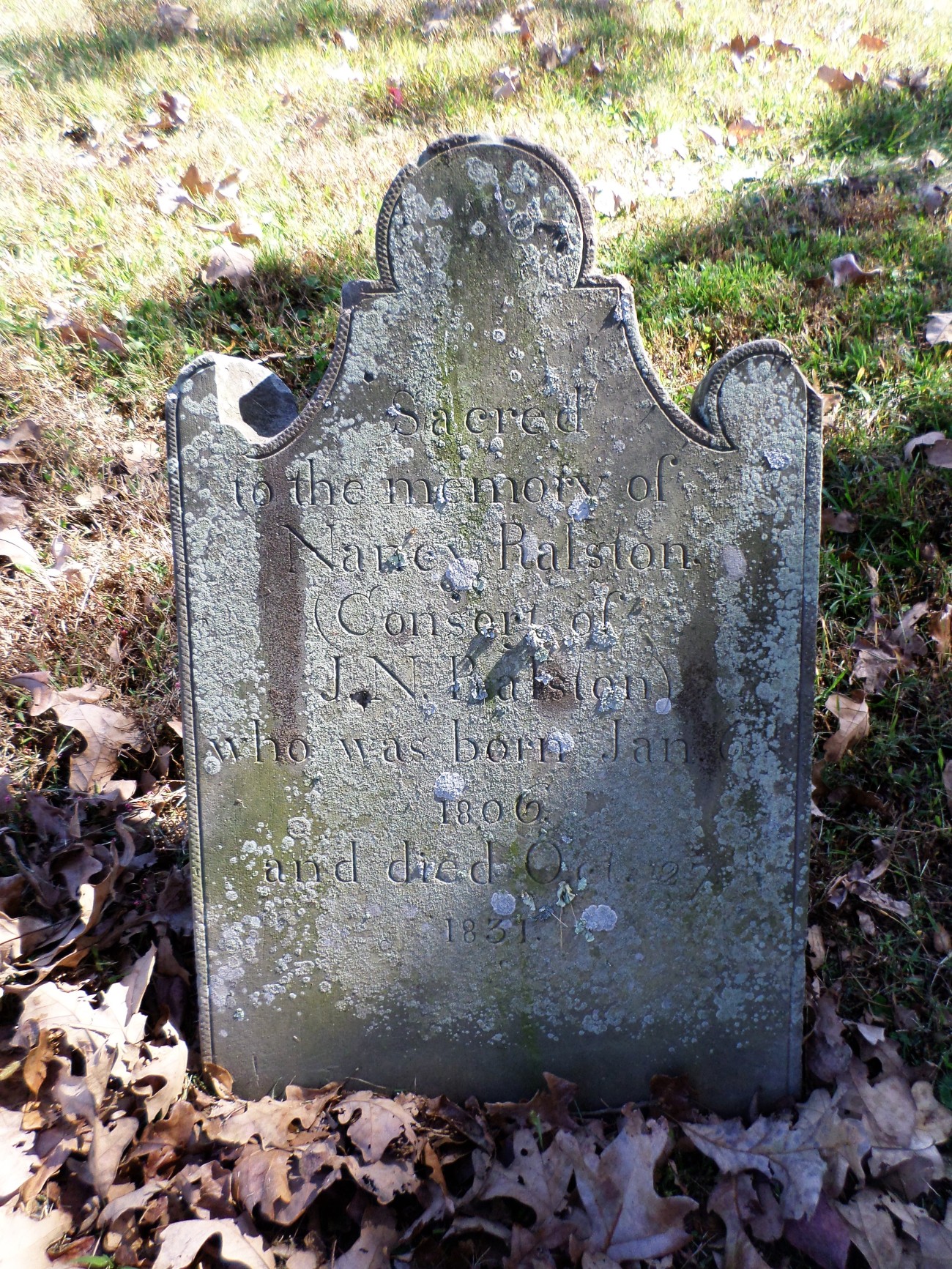 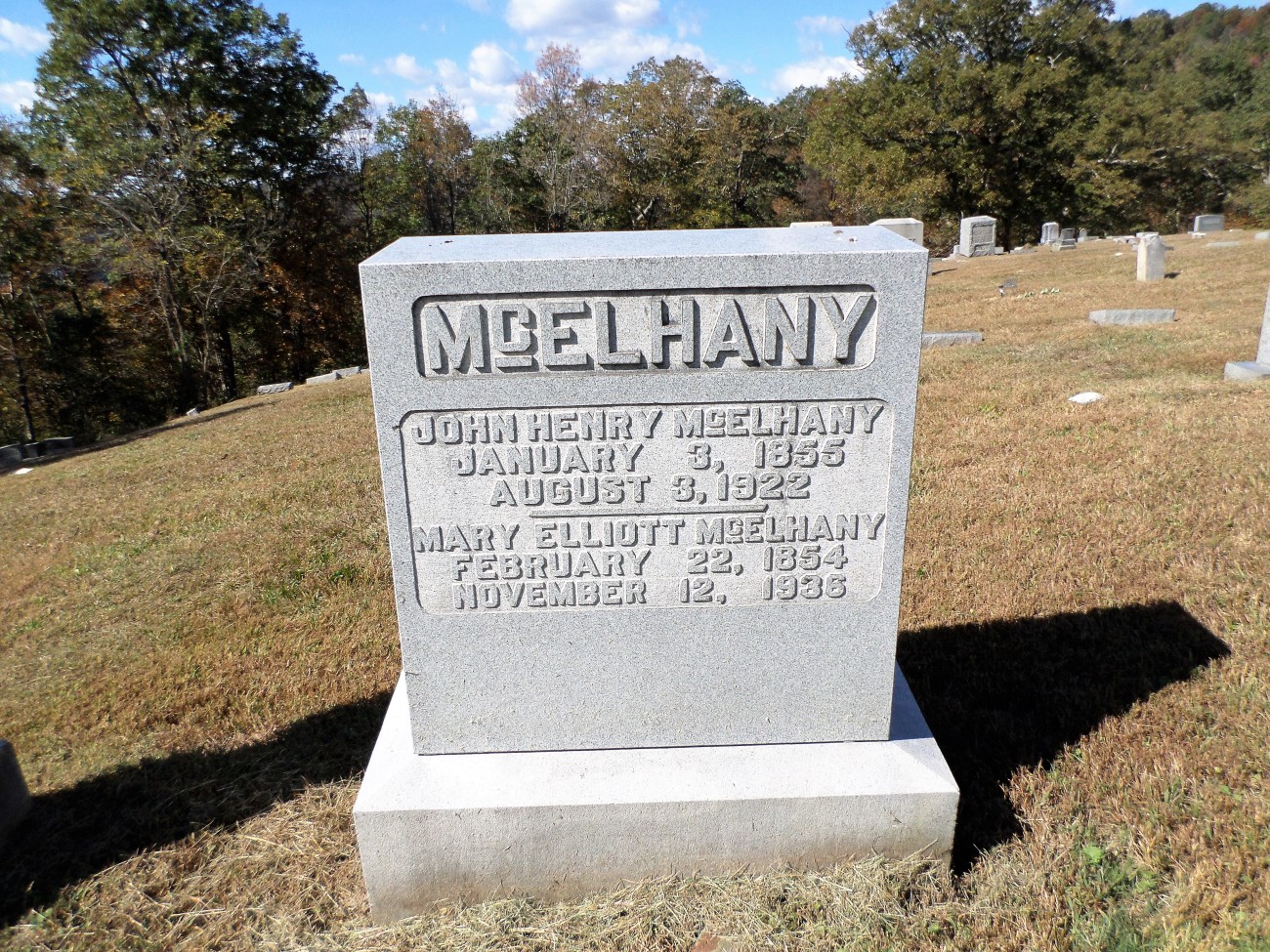 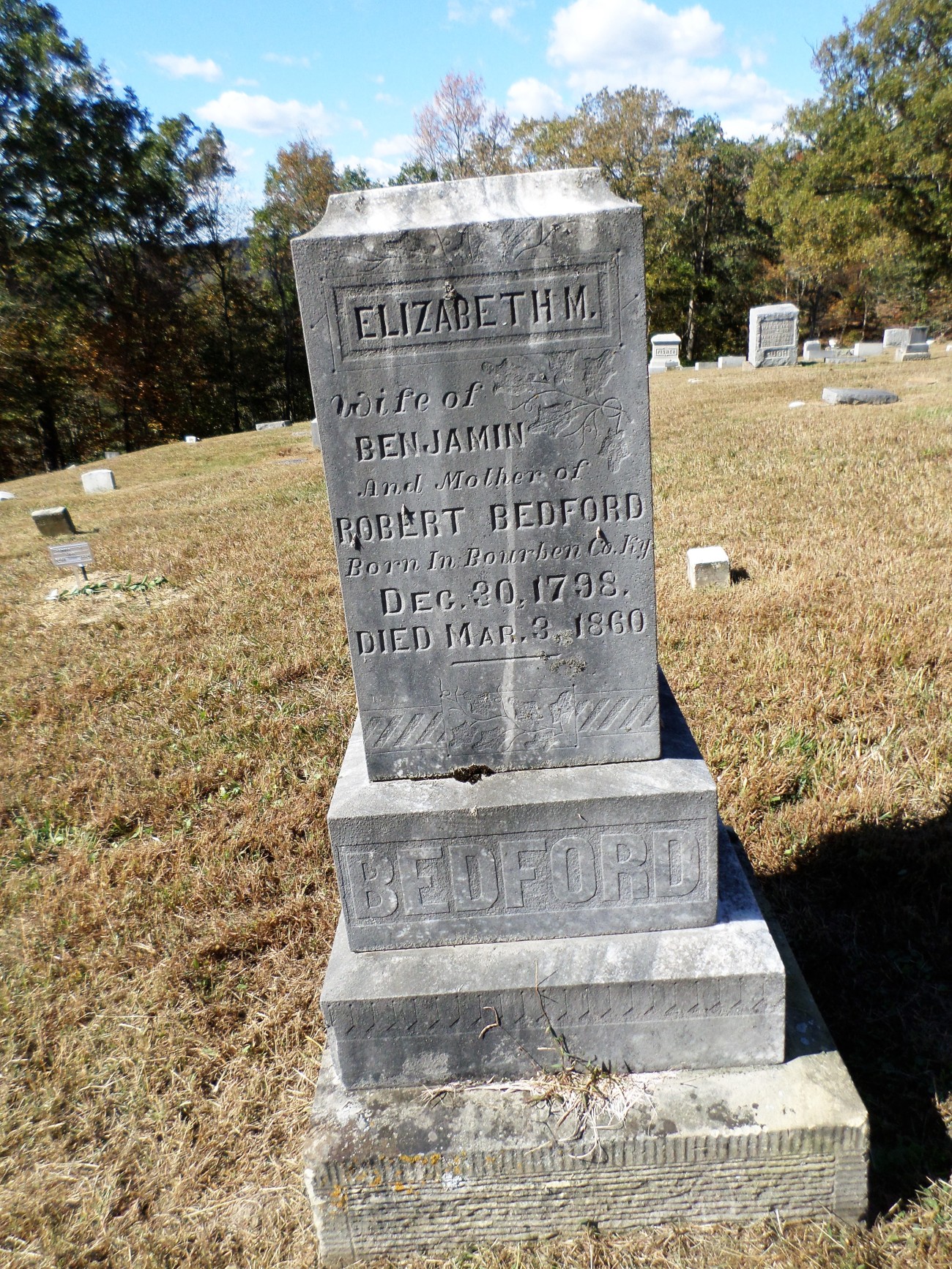 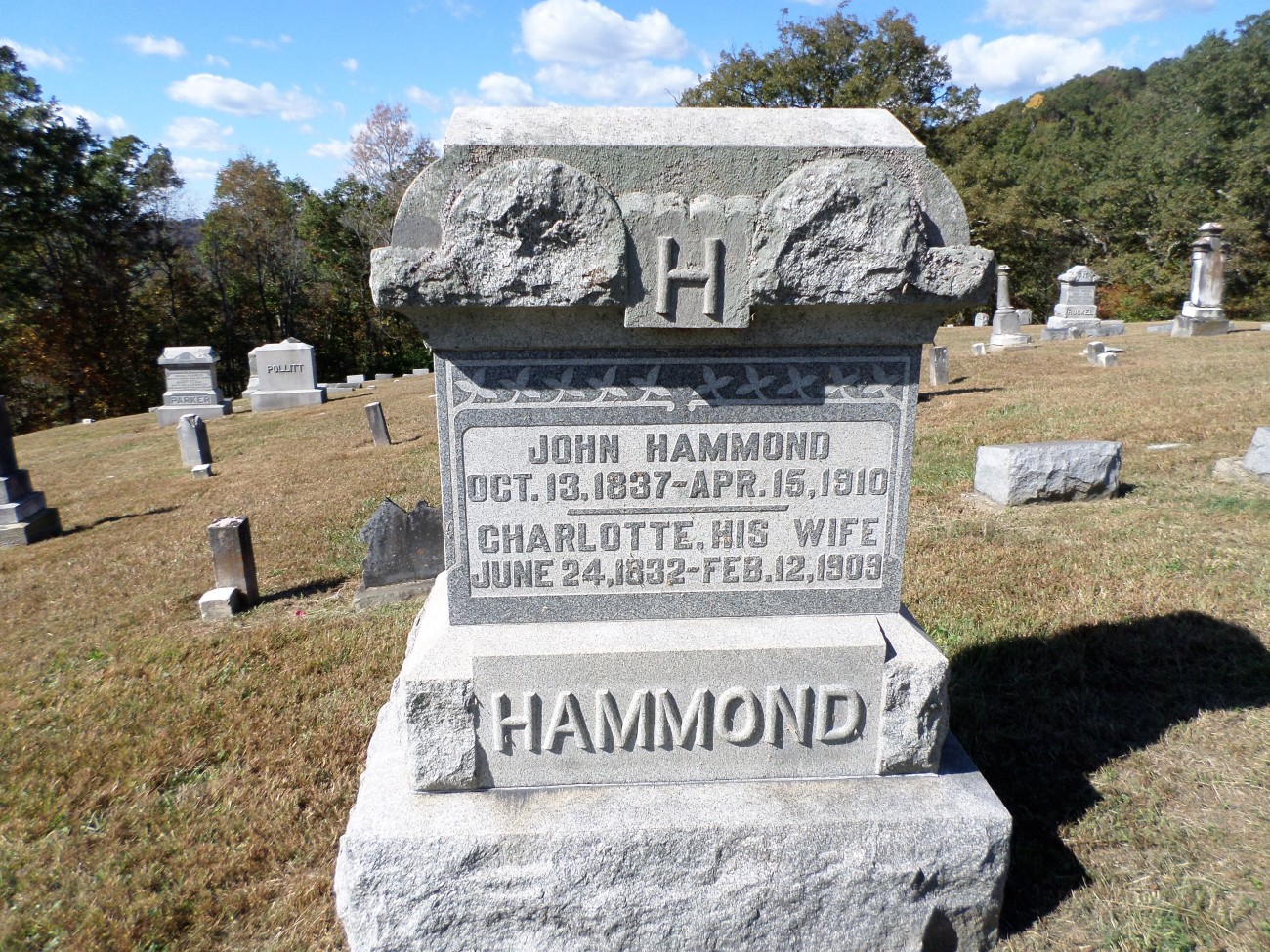 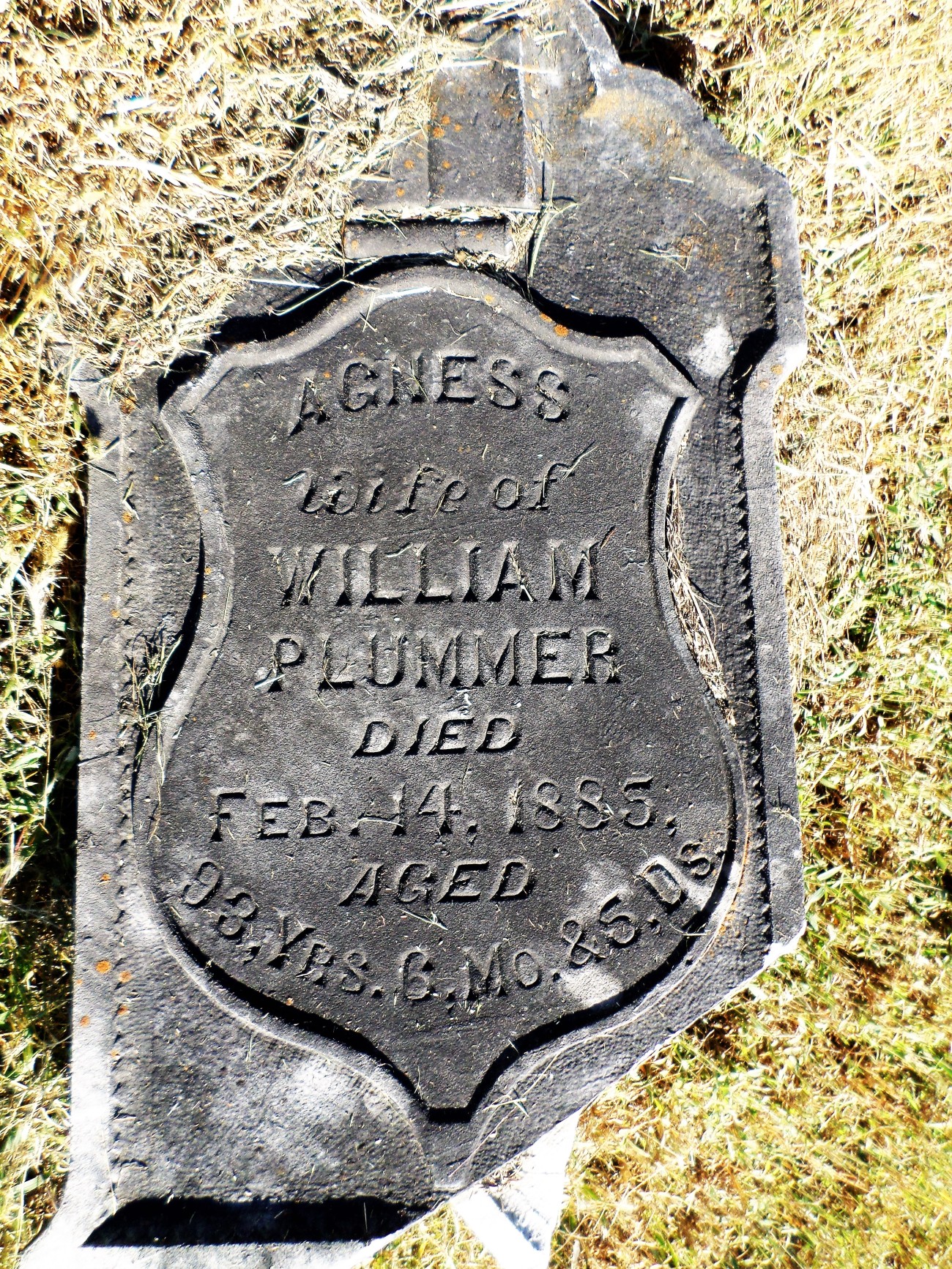 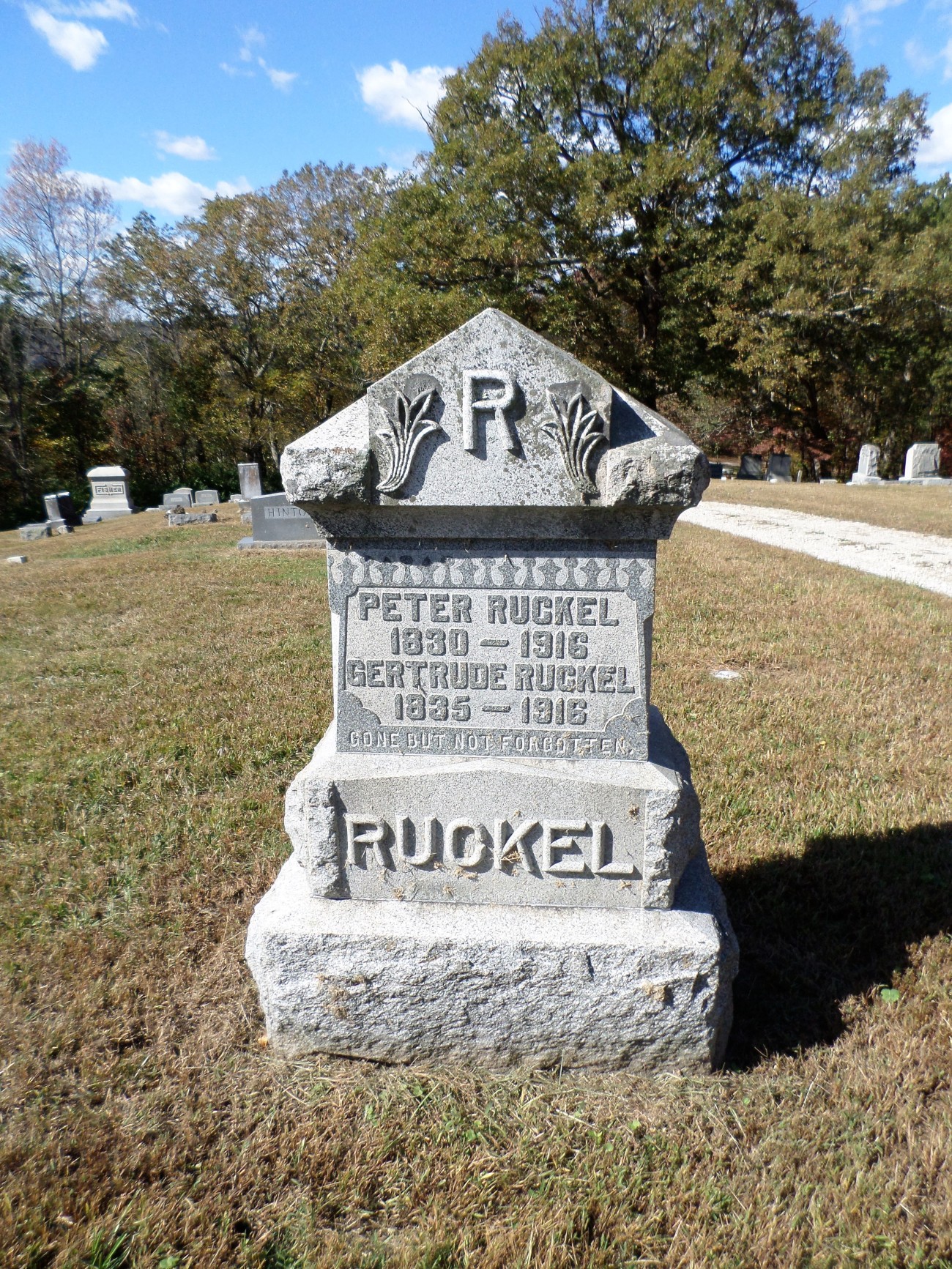 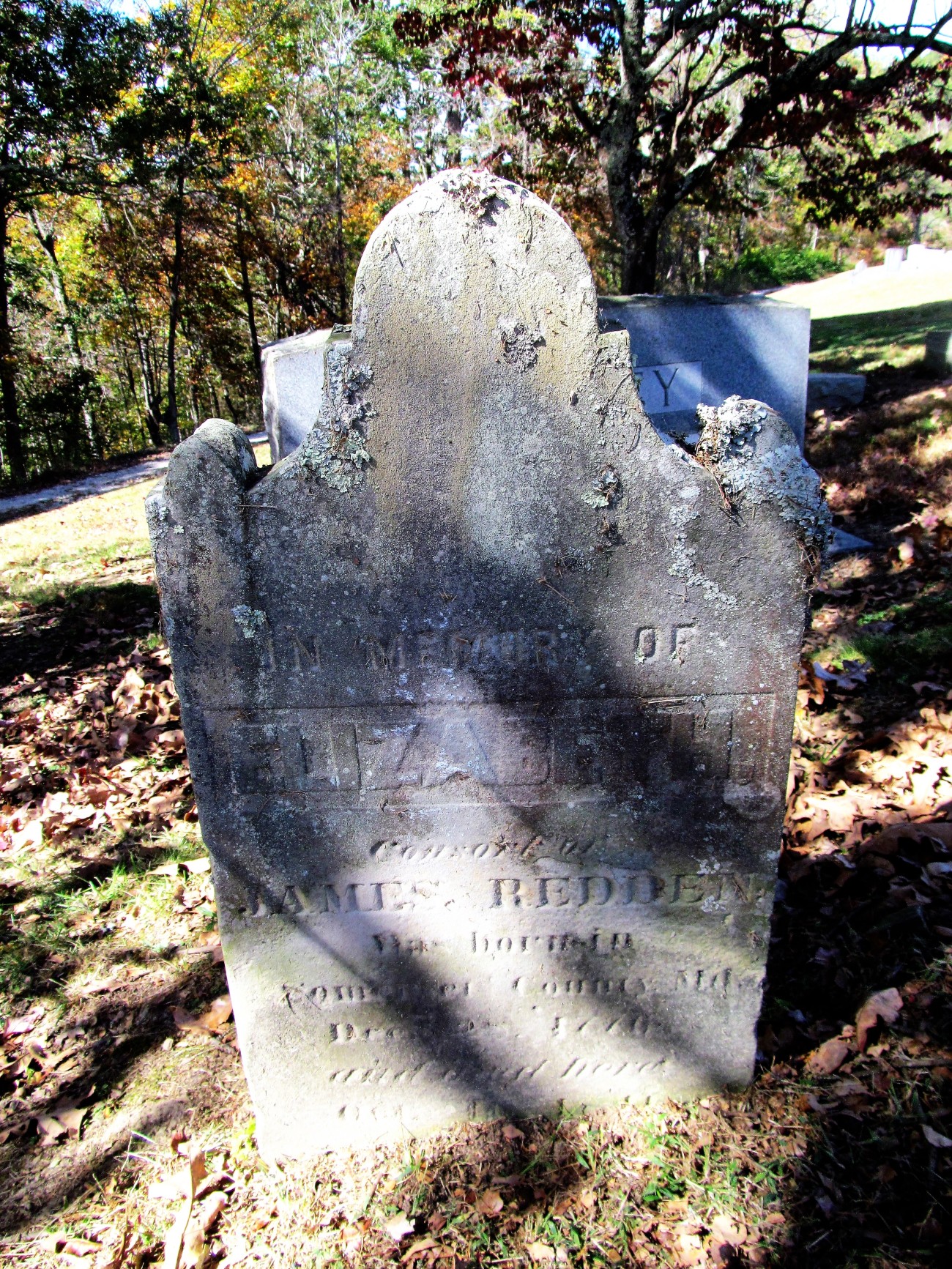 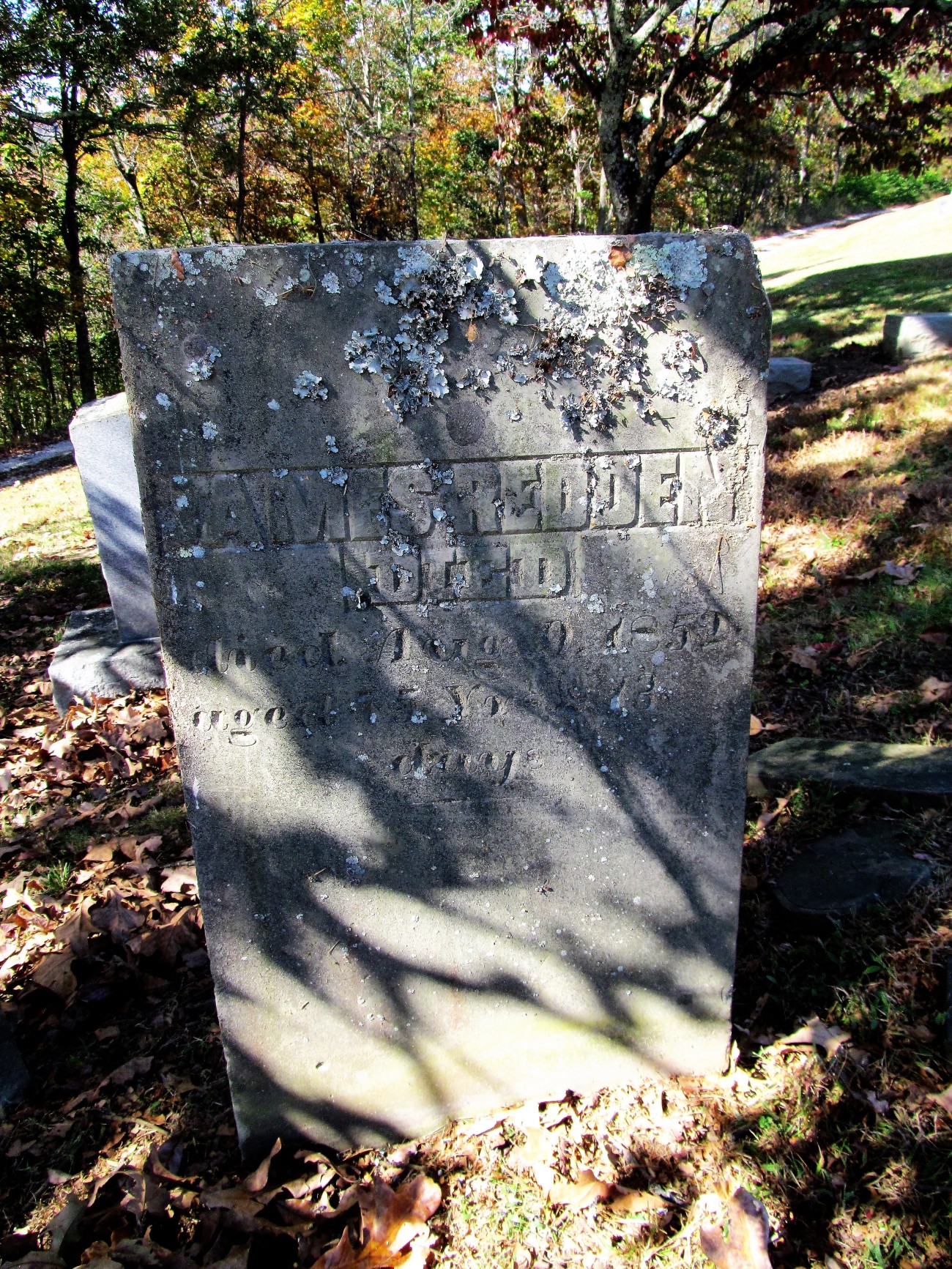