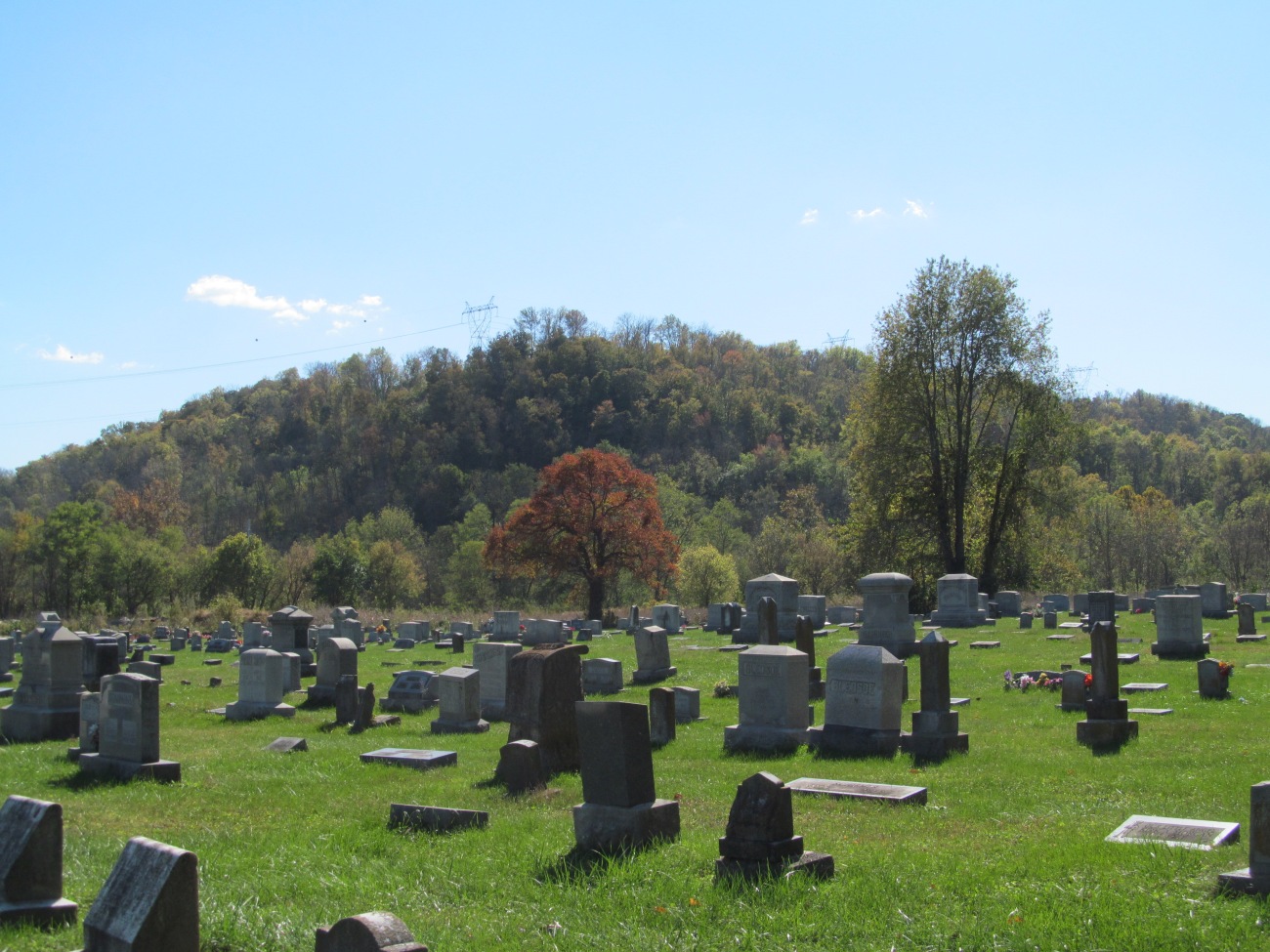 Ghent is a small town in northeastern Carroll County, Kentucky, located on the Ohio River.  The city was formed in 1814, the year the War of 1812 ended, and was named for Ghent, Belgium, where the treaty ending the war was signed.  Many Kentuckians fought in that war and I’m sure all were glad when it ended.  The population of Ghent was 323 in 2010, very similar to the 366 population in 1860.   The following are photos taken from our recent trip. 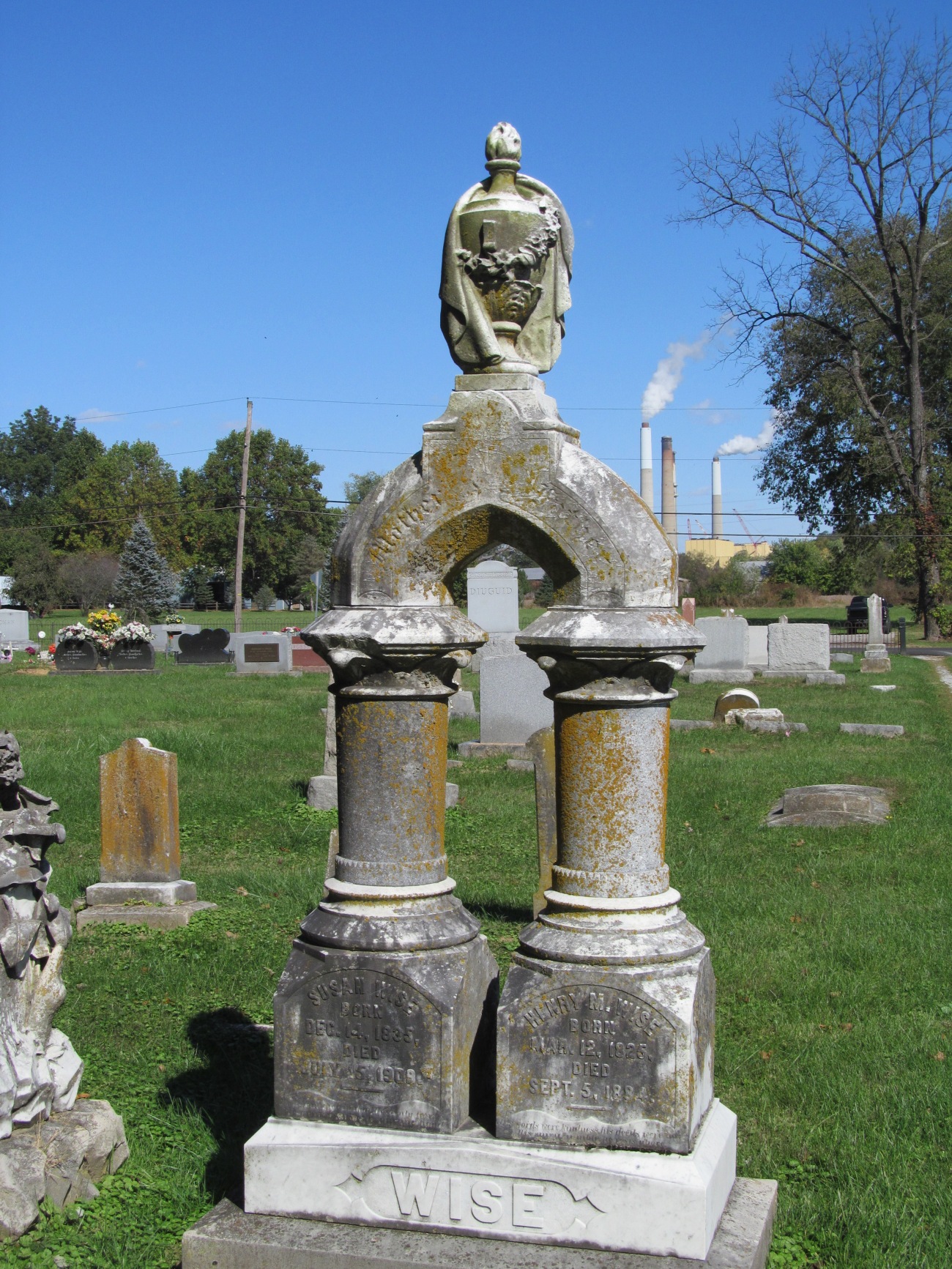 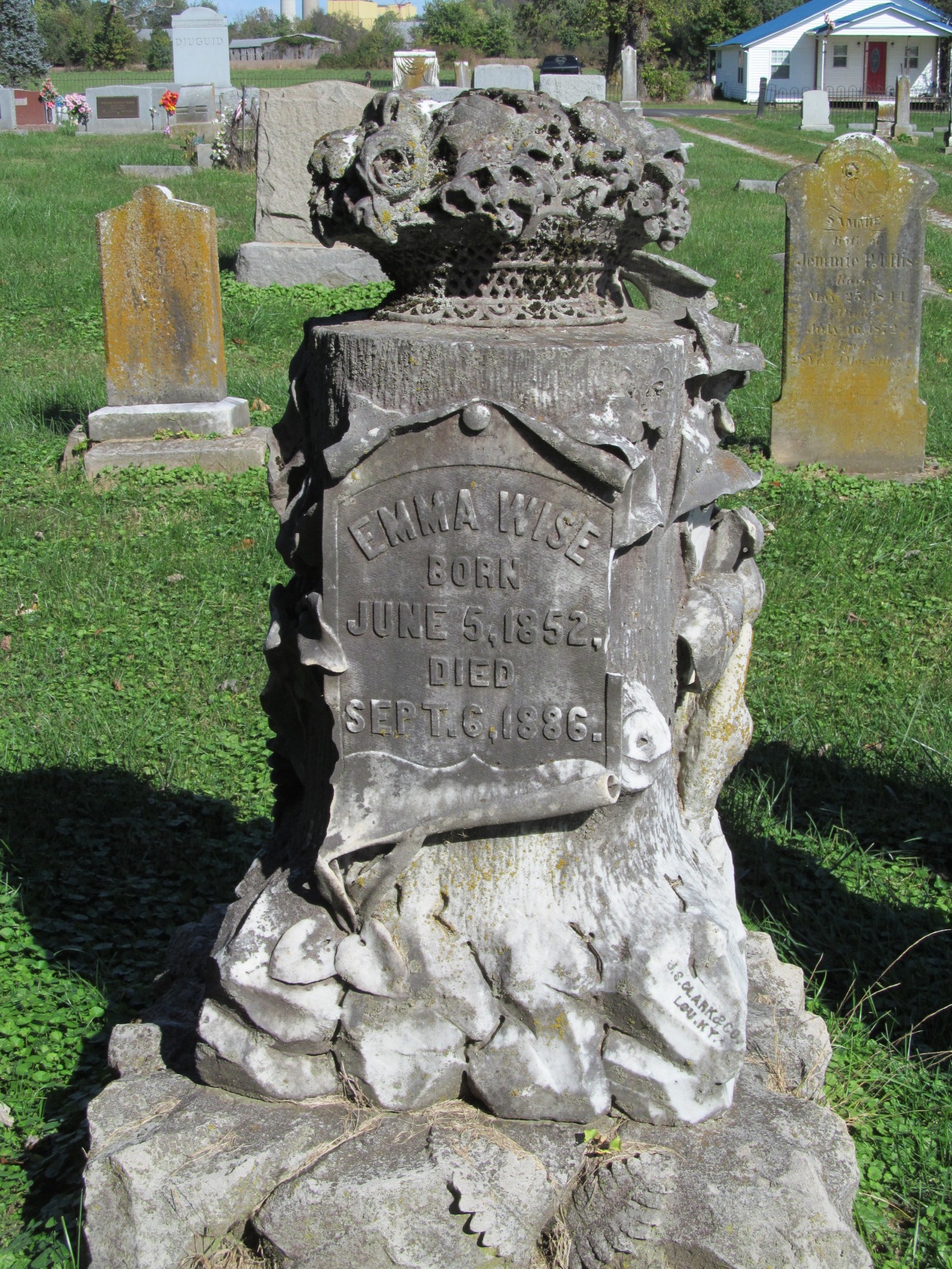 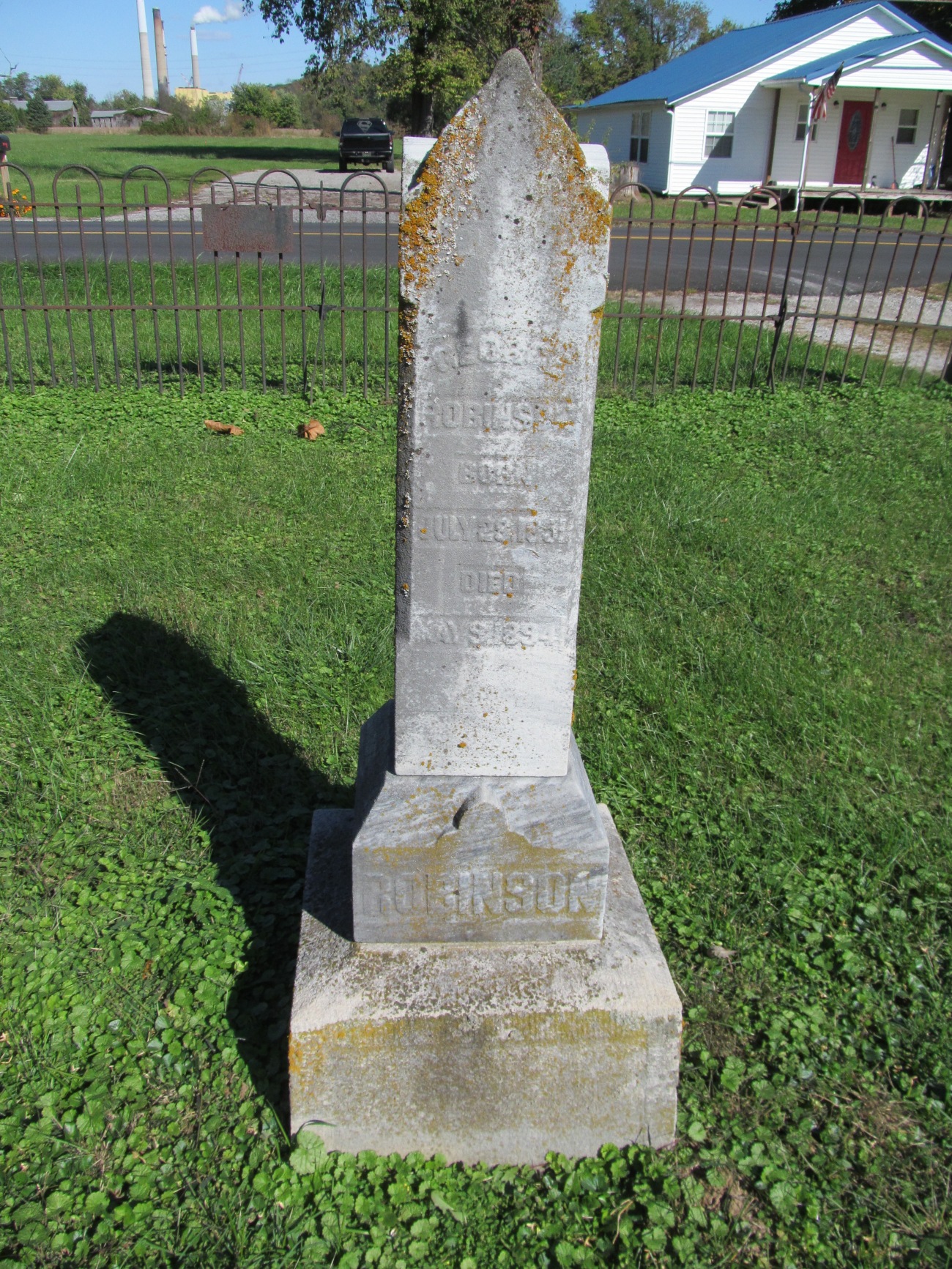 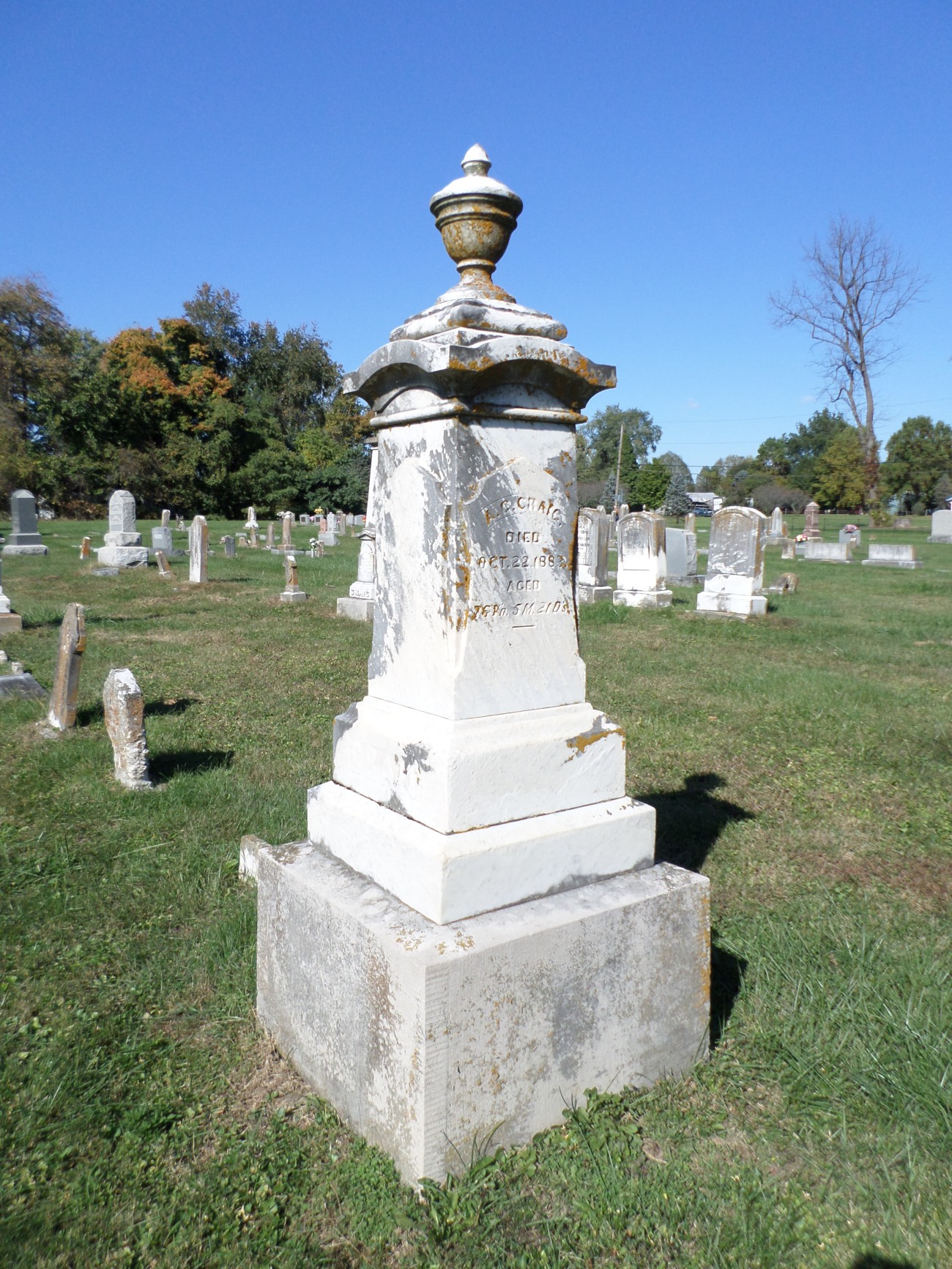 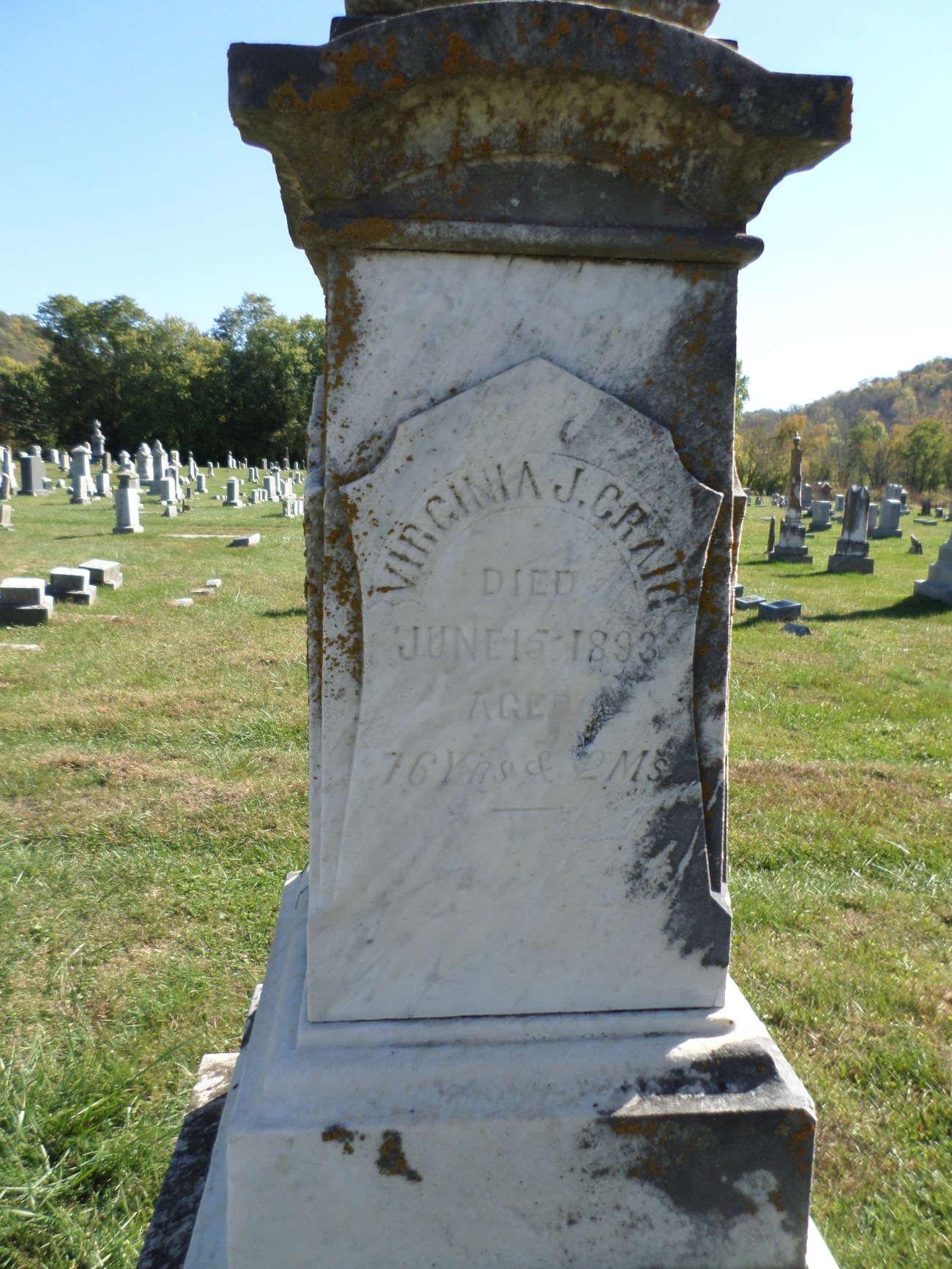 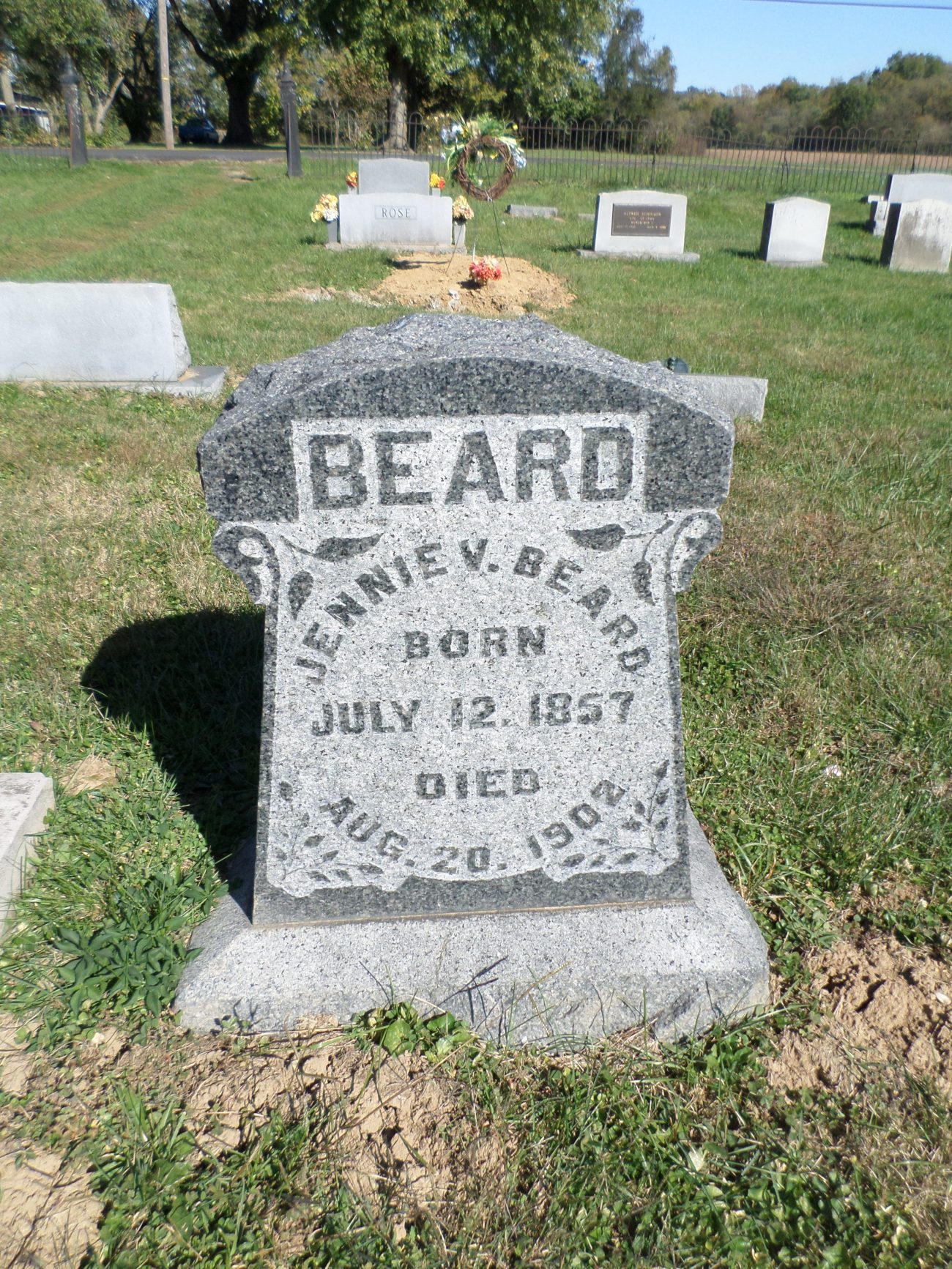