By Kentucky Kindred Genealogical Research on August 29, 2020 • ( Leave a comment ) 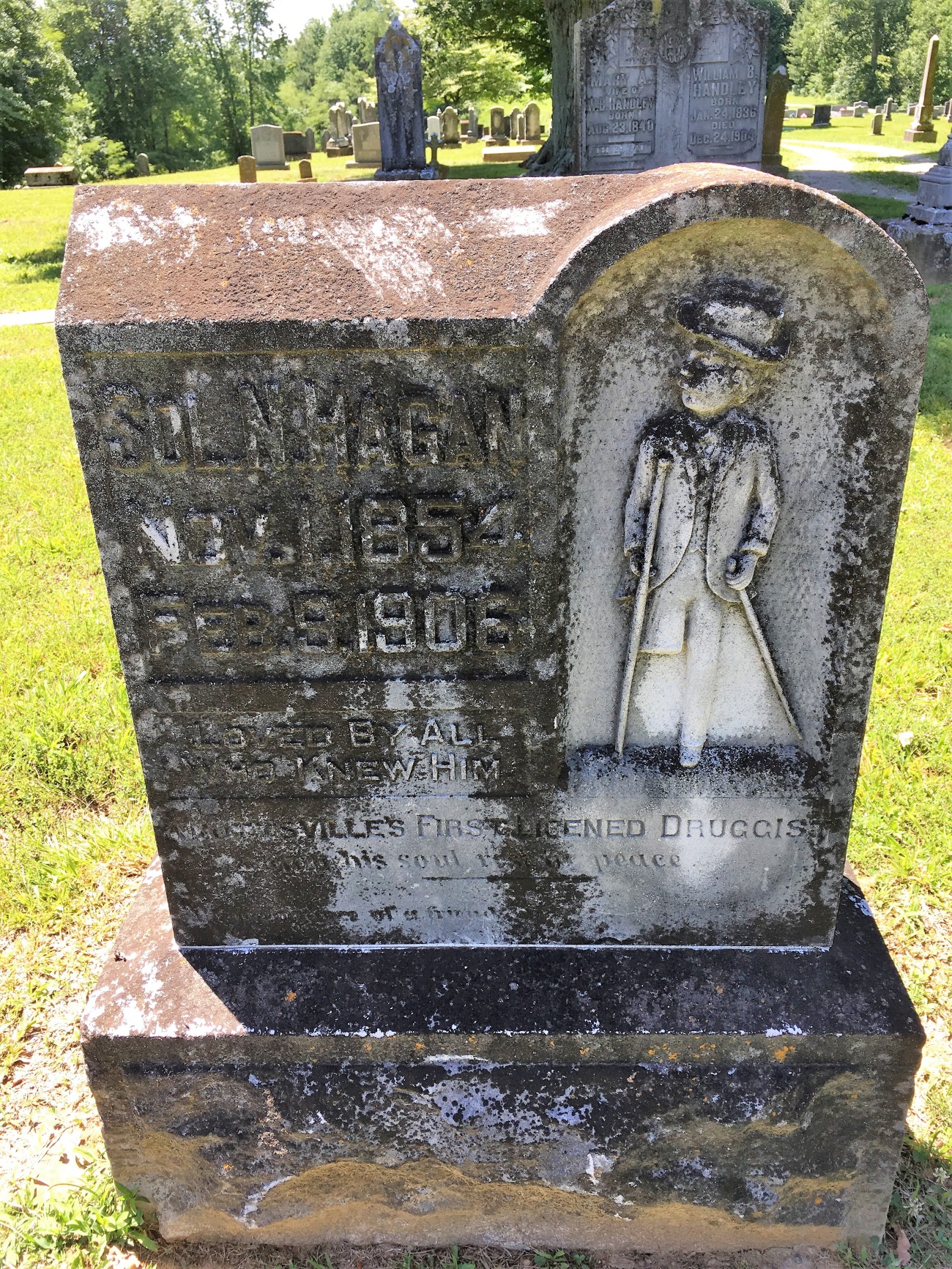 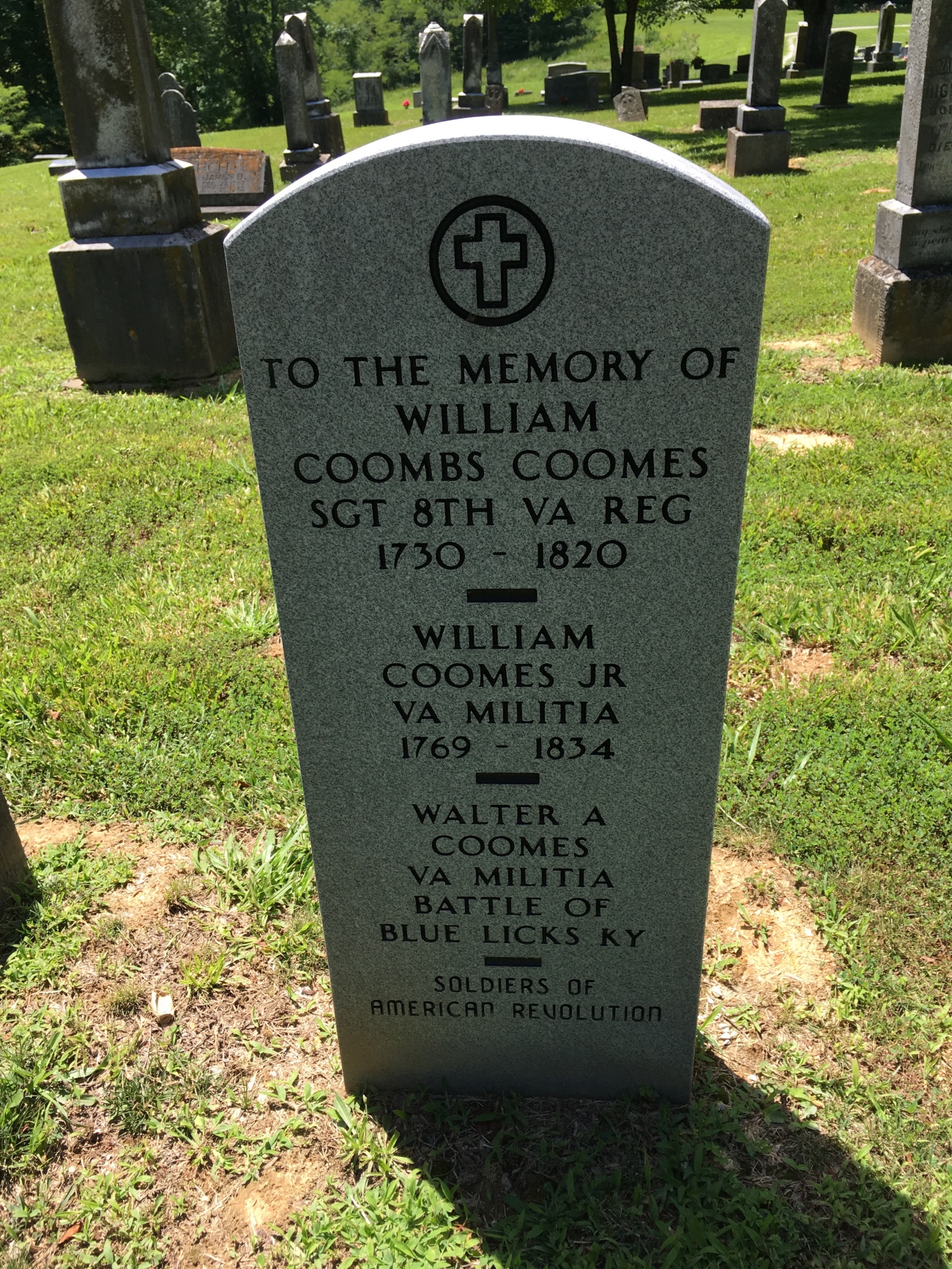 Pioneer doctor and teacher, Jane Greenleaf, wife of William Coombs, Sr., who were progenitors of the Coombs family in Daviess County, Kentucky.  Graves lost due to the passing of time.