Today I share gravestones from Pleasant Grove Presbyterian Cemetery in Washington County.  Many of my relatives are buried there, including the first three in the list below.  Pleasant Grove is located on Hwy 555, north of Springfield.  Take a left at Hwy 438, and an almost immediate left onto the road of the cemetery.  There is a sign to guide you.  This cemetery is just a few miles north of the Linton Cemetery, where my Linton family and extended members are buried.  You could easily visit both in one day. 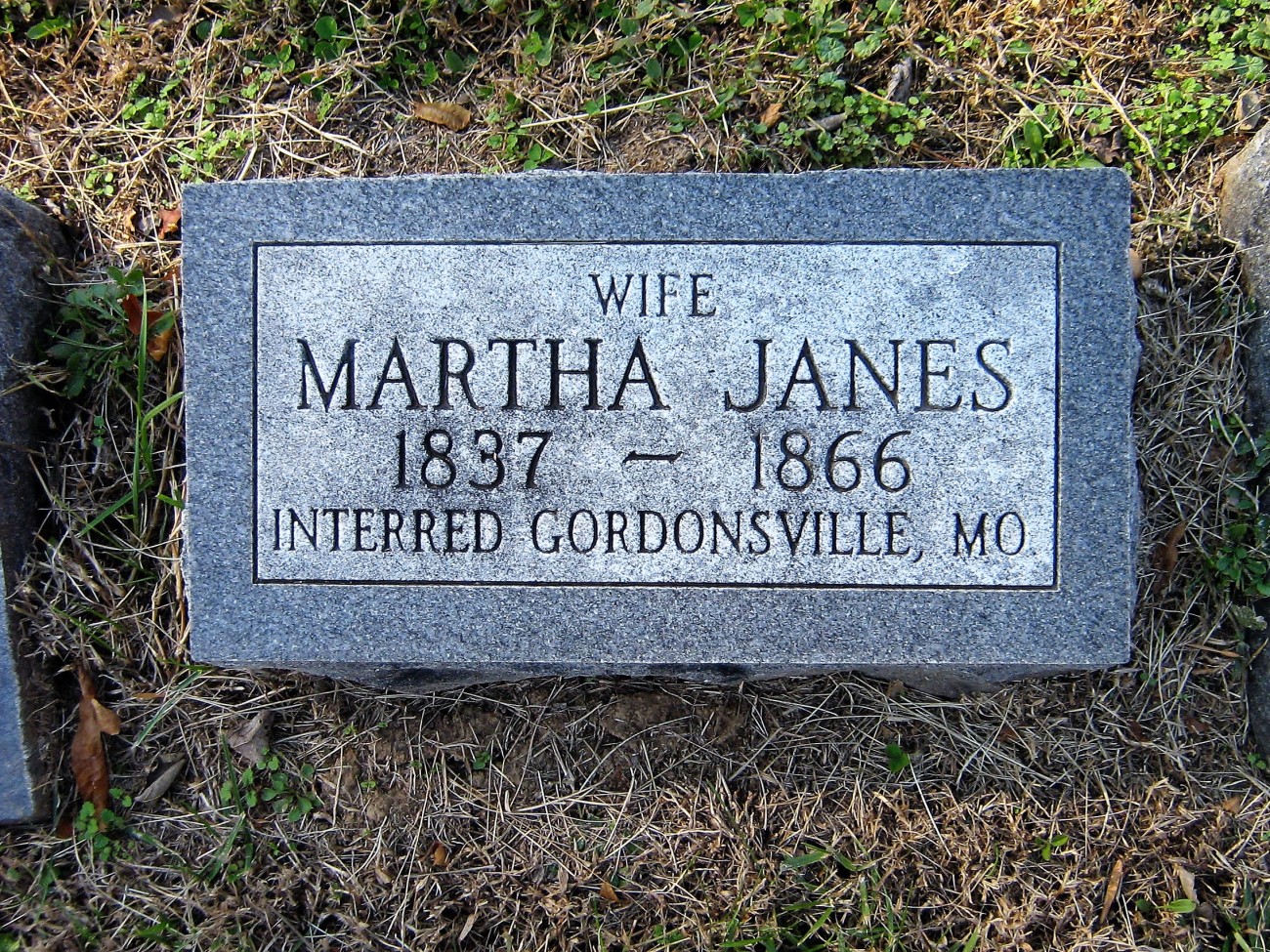 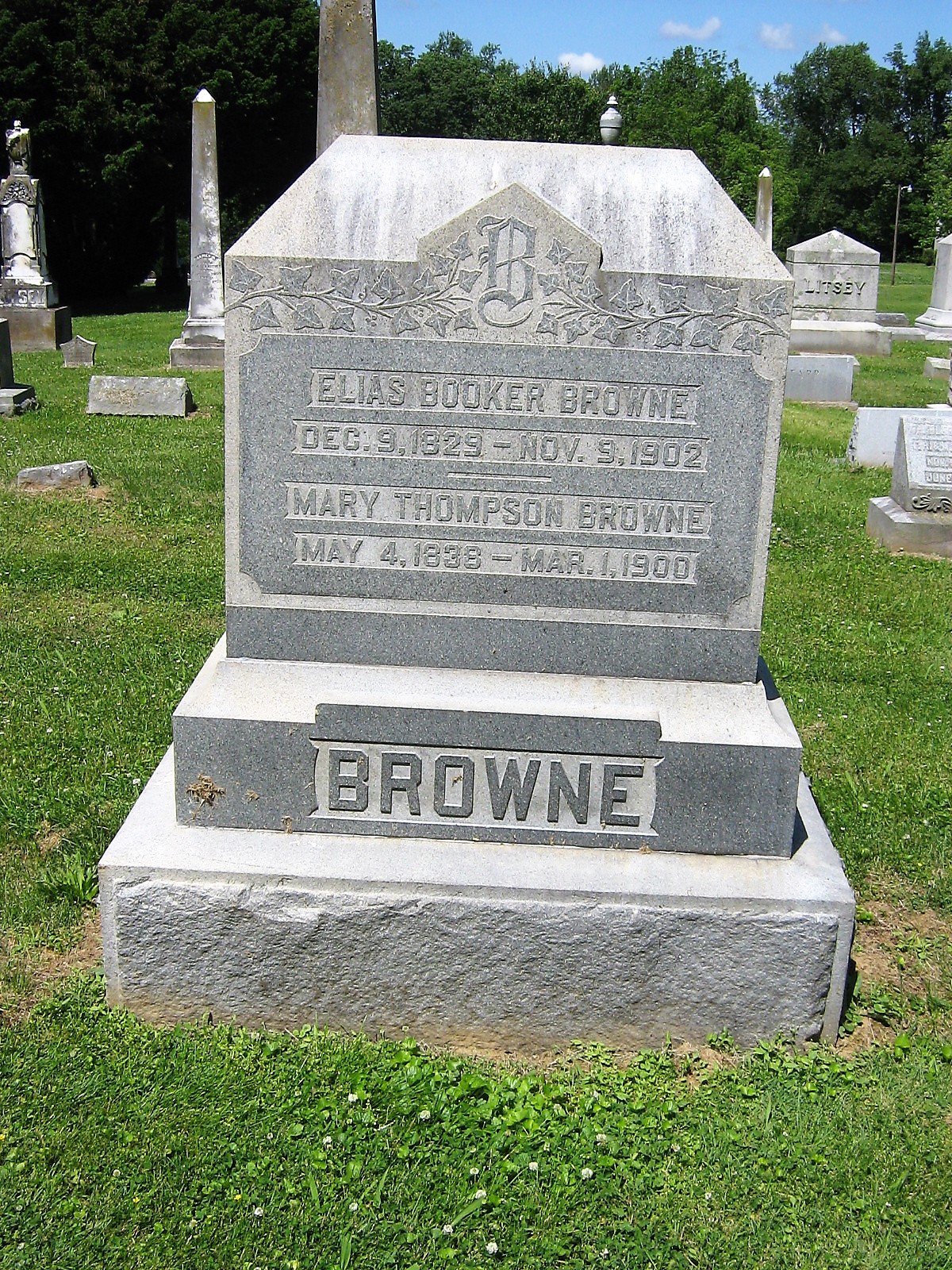 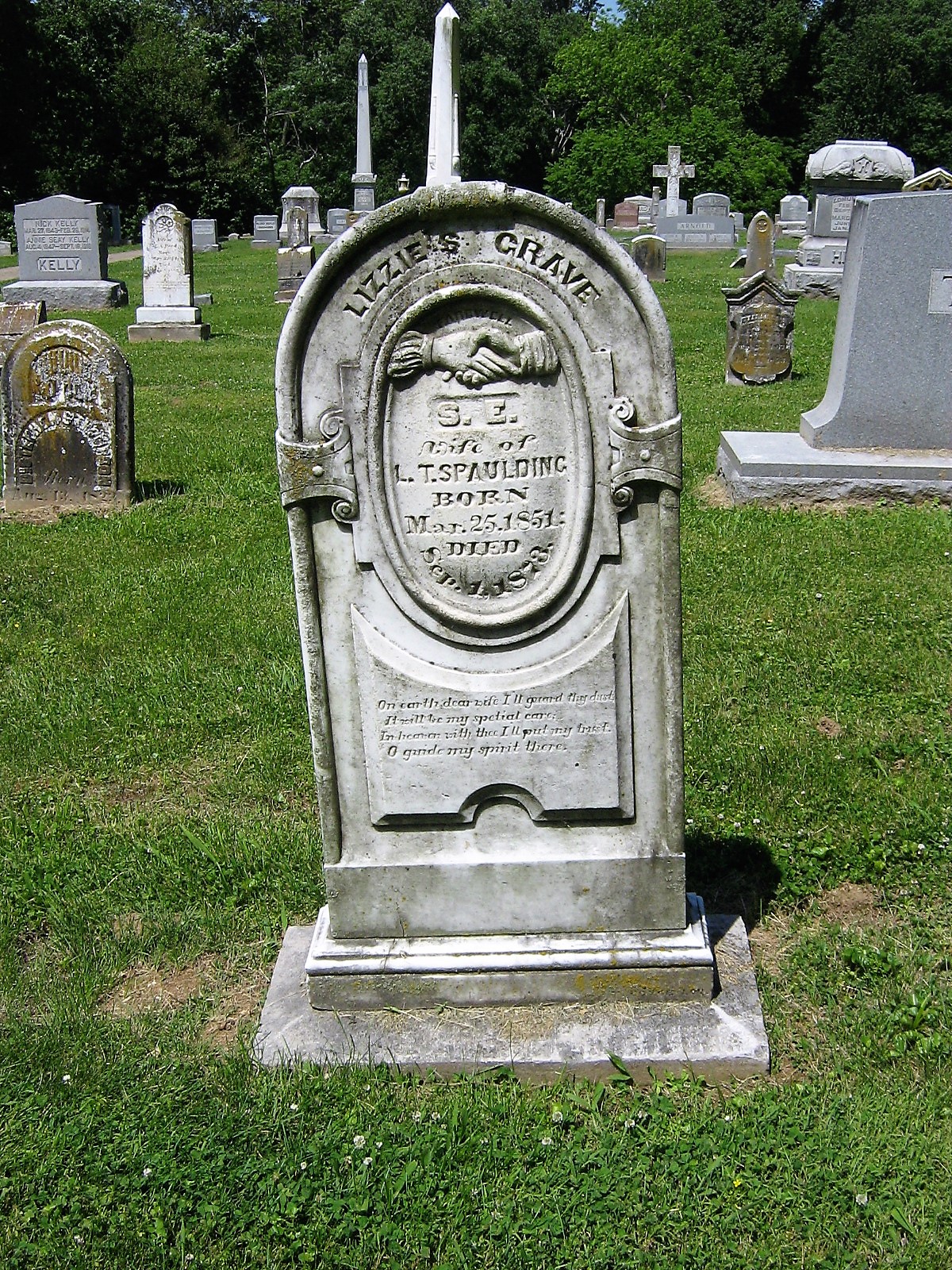