By Kentucky Kindred Genealogical Research on January 15, 2013 • ( Leave a comment ) 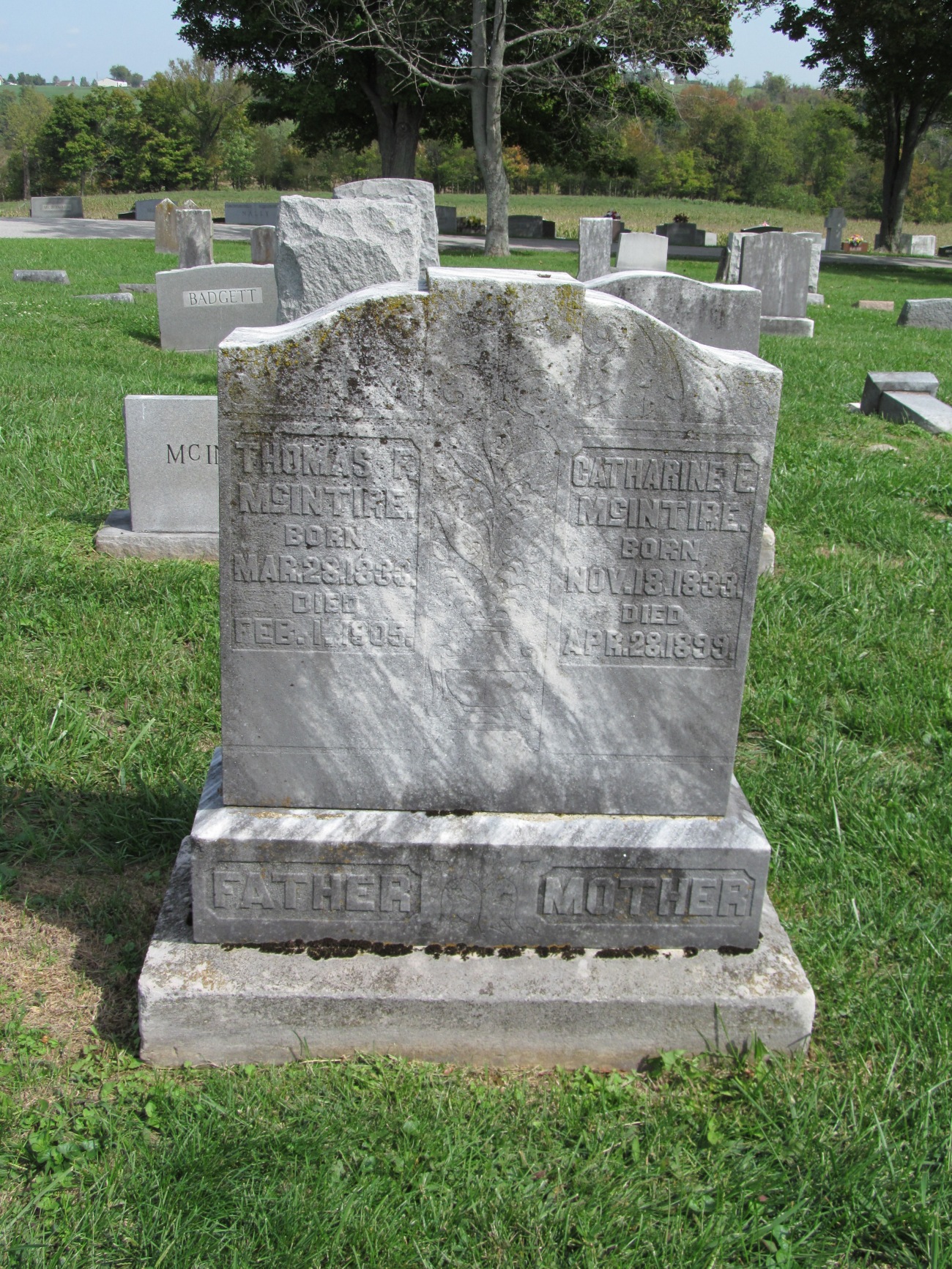 Mr. Thomas McIntire, an old and popular farmer-citizen of the county died at his home in the McIntire neighborhood yesterday after a long illness.  His death was due to a complication of diseases, the result of old age.  The deceased was 72 years of age and was a life-long resident of the county, having been engaged in farming and having lived an active and useful life.  He was a man who throughout his long life-time enjoyed the respect of all with whom he was thrown in contact on account of his integrity and upright dealings with his fellow men.

Mr. McIntire is survived by four sons and a daughter, his wife having died about six years ago.  His children are Messrs. George, Polin, Robert and Charles H. McIntire, and Mrs. Charles Clements, all of this county.  The funeral will take place Friday morning at St. Rose.