Some Members of the Todd Family Interred in the Lexington Cemetery

Today I would like to share with you a few photos taken at the Lexington Cemetery in Fayette County, Kentucky.  These are members of the Todd family, beginning with David Todd and wife, Hannah Owen.

David Todd was born in Ireland in 1723.  He served as a private in the Pennsylvania State troops, 6th and 9th battalions, 4th and 5th Lancaster County PA militia, 1775-1780.  He died in Lexington, Fayette County, Kentucky.

General Levi Todd, born October 4, 1756, died September 6, 1807.  ‘A youthful adventurer to Kentucky, and active in its defense in the most perilous times.’

General Levi Todd was the son of David Todd and Hannah Owen.  He first married Jane Briggs, in 1779.  After her death, in 1800, he married Jane Holmes.

Levi Todd was a defender of the fort at Harrodsburg; was in the battle of Blue Licks and aide to General George Rogers Clark.  He was born in Montgomery County, PA; died in Lexington, Kentucky. 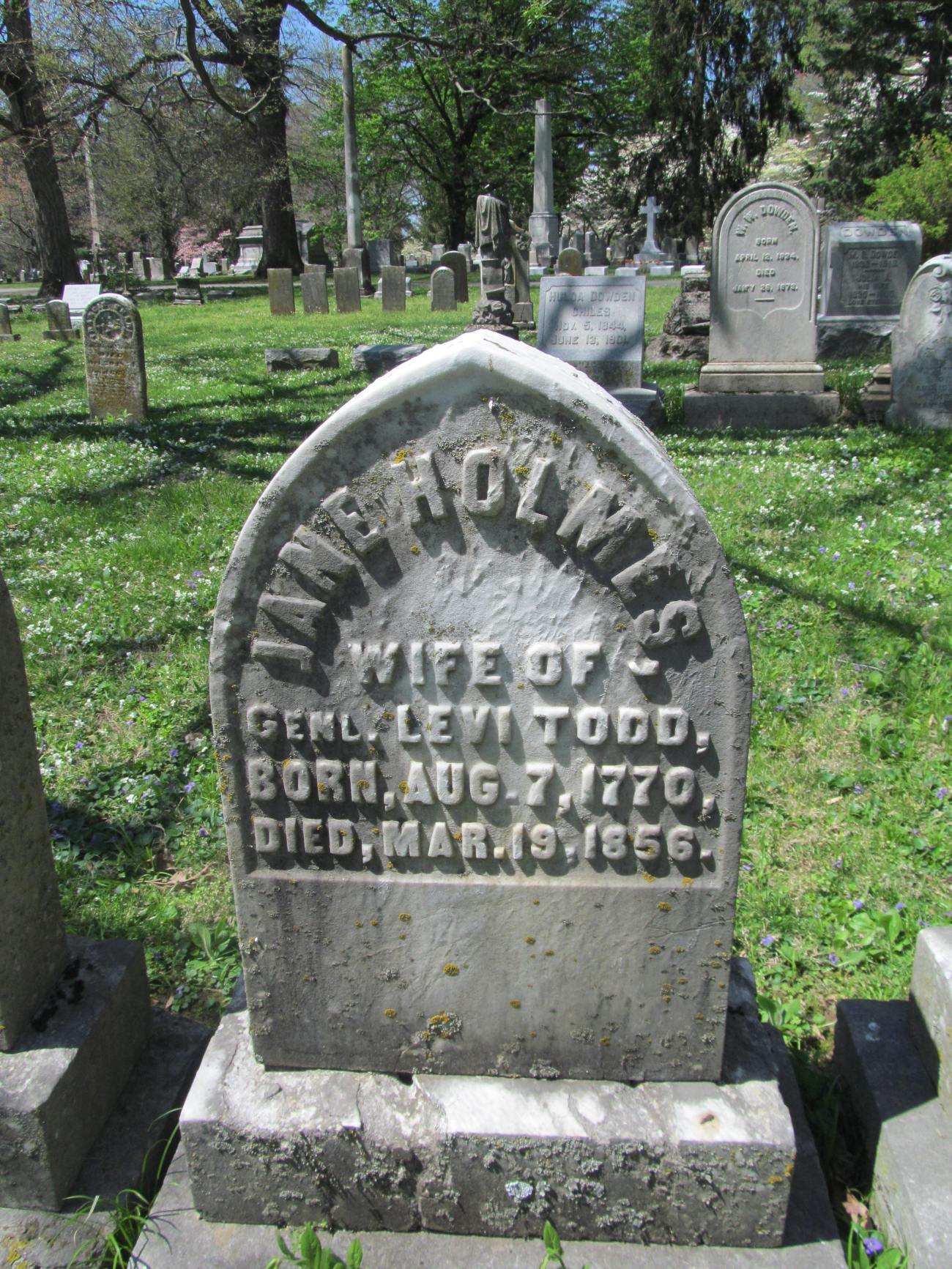 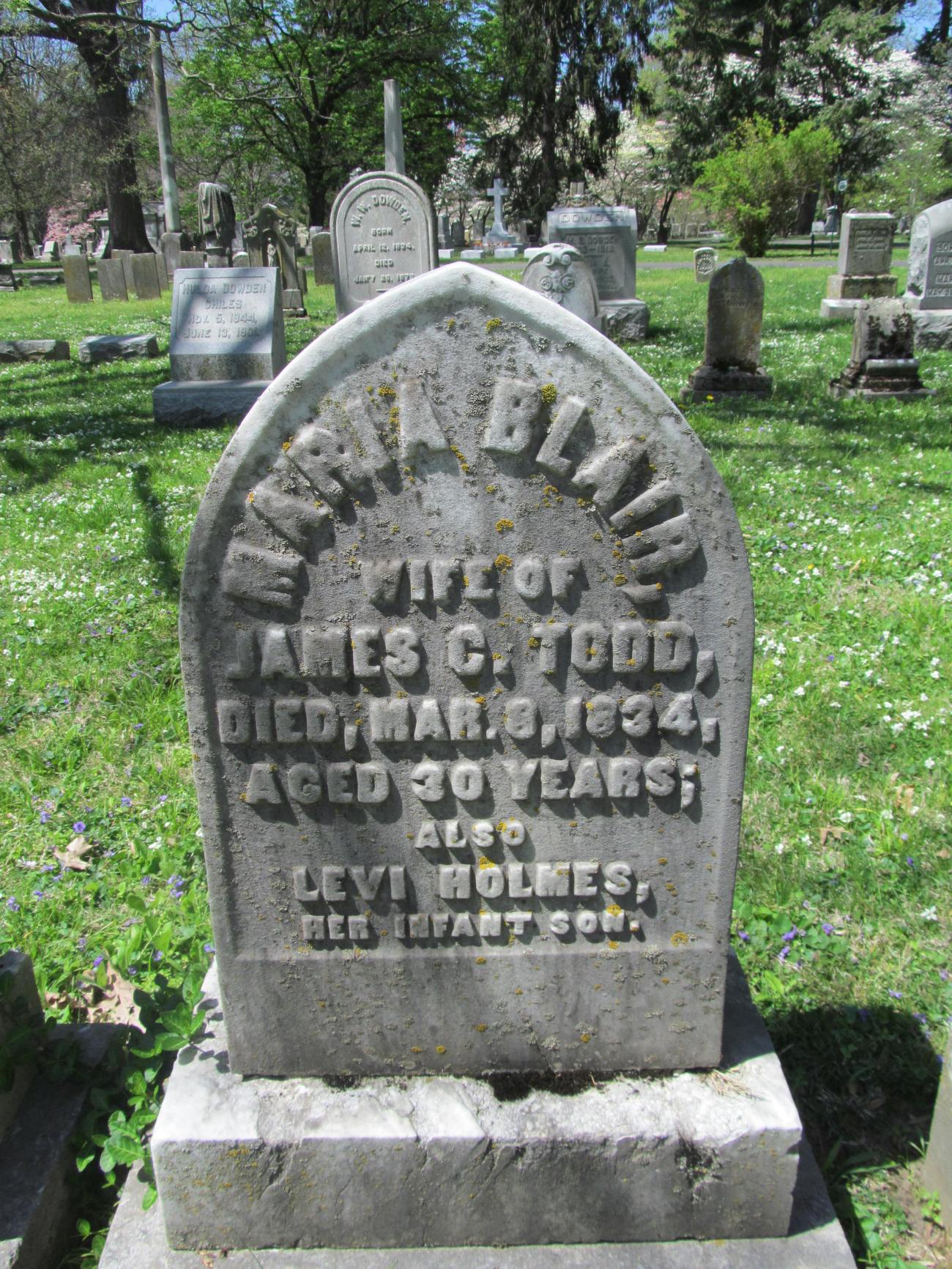 Lyman Beecher Todd was evidently a beloved human being.  When he died in 1902, The Kentucky Advocate, from Danville, Boyle County, gave the following information:

Dr. Lyman Beecher Todd, aged 70, senior physician of Lexington, died Tuesday night.  He was a first cousin of President Lincoln’s wife and was present both when Lincoln was short and at his deathbed.  He was a member of the Filson Club, of Louisville, and had in articles made valuable contributions to Kentucky history.  He was the former postmaster of this city.