By Kentucky Kindred Genealogical Research on December 6, 2018 • ( Leave a comment ) 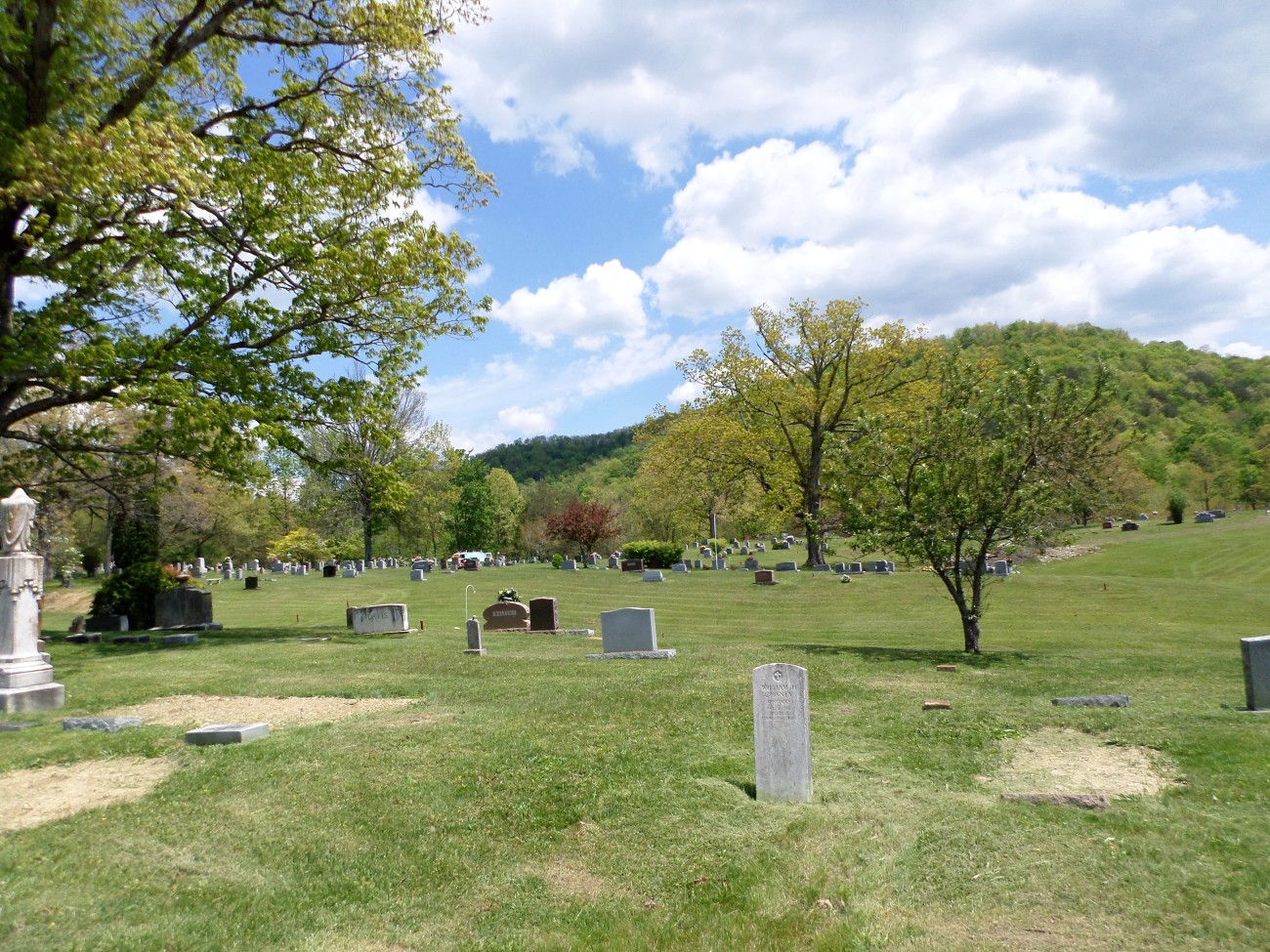 How many of you know where Estill County is located?  I consider it at the beginning of the eastern section of Kentucky.  Powell and Clark are to its north, Madison to the west, Lee to the east and Jackson County on its southern border.  Estill is a very rural county, very beautiful, but you can easily lose cell service if you’re trying to find a cemetery using your phone!  During our trip on May 2, 2015, we stopped at Oakdale Cemetery in the county seat of Irvine.

Today I would like to tell you about the White family buried there.  James Bamford White was born June 6, 1842, near Winchester in Clark County.  According to his death certificate his parents were David White, born in Virginia, and Margaret Smith, born in Powell County, Kentucky.  His education included years spent at Mount Zion Academy in Macon County, Illinois.  In the fall of 1863 he joined the Confederate States Army and served under Generals Breckinridge and Morgan until the end of the war.  After the war he taught at Irvine, while studying law.  He was admitted to the bar in 1867 and began his practice. 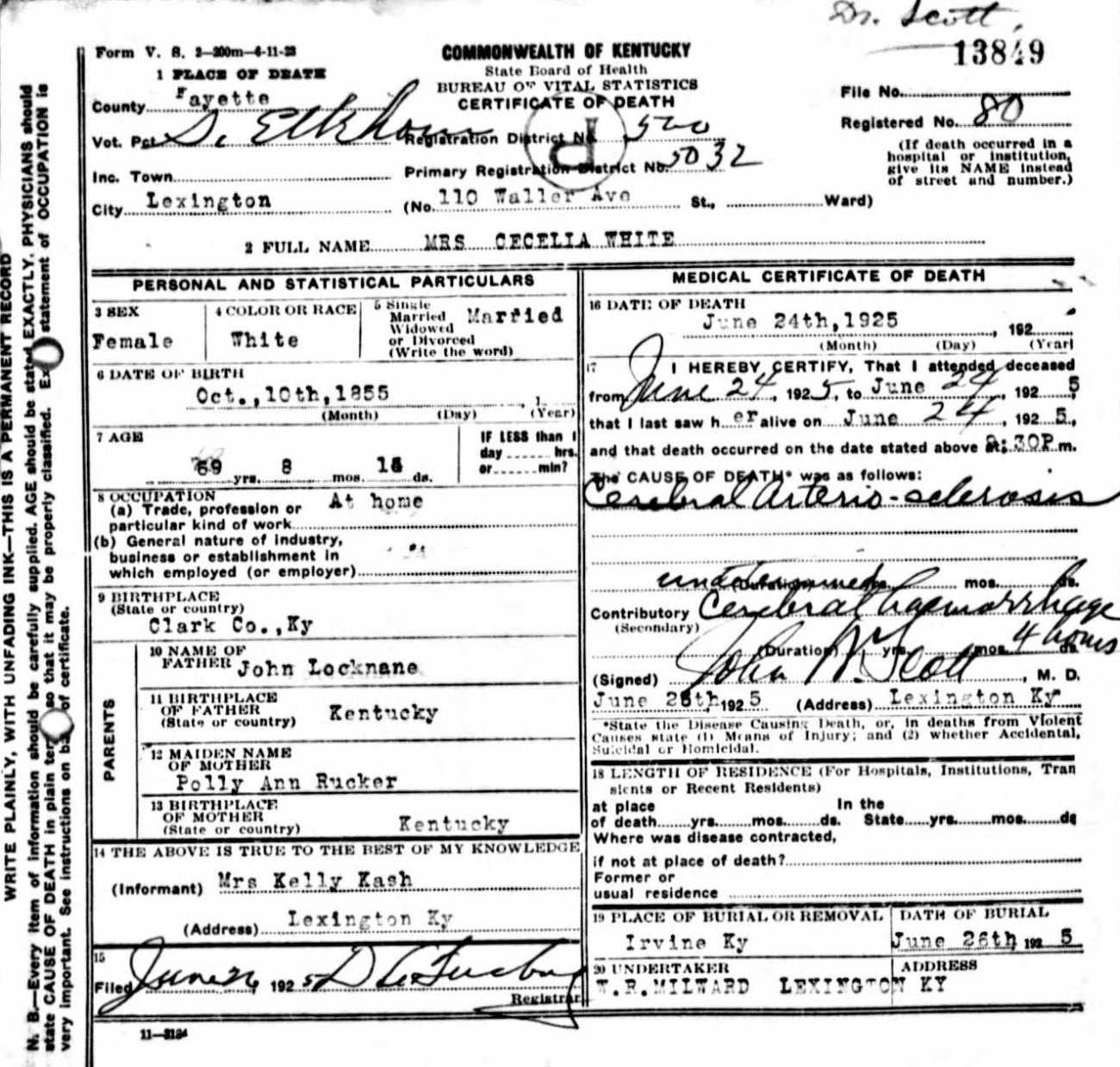 April 27, 1870, James married Cecelia Locknane, a young girl of 15 compared to his 28 years.  In the 1870 census Cecelia and her new husband are living with her parents, John and Mary Locknane, who ran a hotel.  James boarded at this hotel and the two met and fell in love.  Cecelia’s mother’s maiden name was Ruckner, as listed on her death certificate.

In the 1910 census James and Cecelia have been married 40 years and had ten children, all living.  The names of their children are as follows:

During that time Carlisle was a typesetter at a printing office, Rodney an agent at a depot, Ida was a dressmaker, Bettie a milliner.

Son Carlisle had military service at the Kentucky University and claimed exemption for the draft as a member of the officer service corp.  He was listed as medium height, gray eyes and black hair.  He never married and died December 3, 1937. 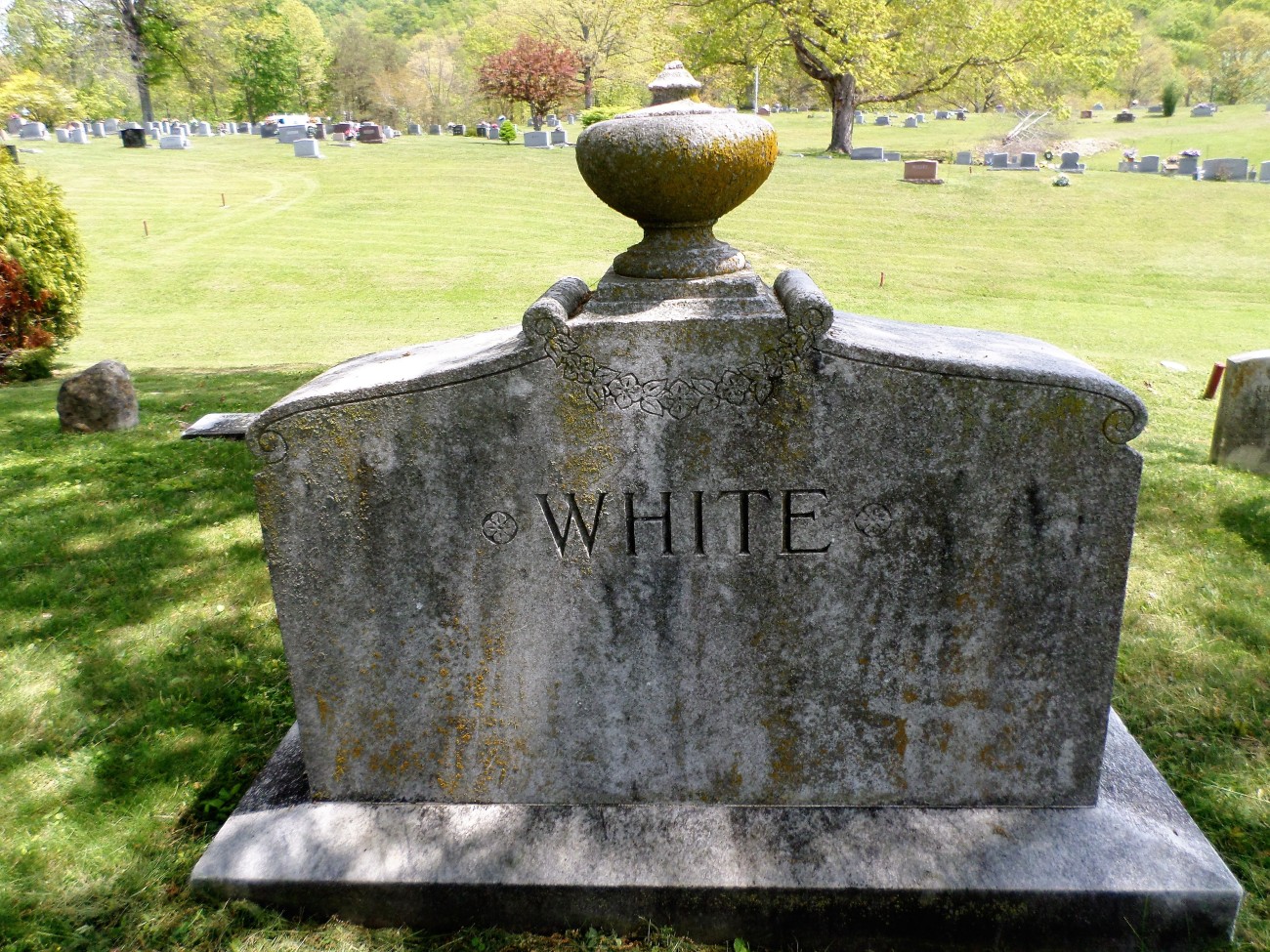