Today we visit Richmond Cemetery in Madison County, Kentucky.  There is a row of five almost identical gravestones in section B, lot 97 – the Little family – Thomas and Nancy and their three sons.  According to the 1850 census for this county, Thomas was 62, born in Ireland; Nancy was 46, born in Bourbon County.  The census taker actually wrote the county of birth!  All the children were born in Madison – Samuel, 23, preacher; James, 20, merchant; Lucinda, 18; Mary, 13; and Bettie, 9.  Robert died before the census was taken.  James died in 1855 and Samuel in 1857.  It must have been hard to lose three sons at such a young age.  Thomas followed son Samuel to the grave by just over a month.  Nancy persevered for another 13 years before leaving this earth for her heavenly mansion. 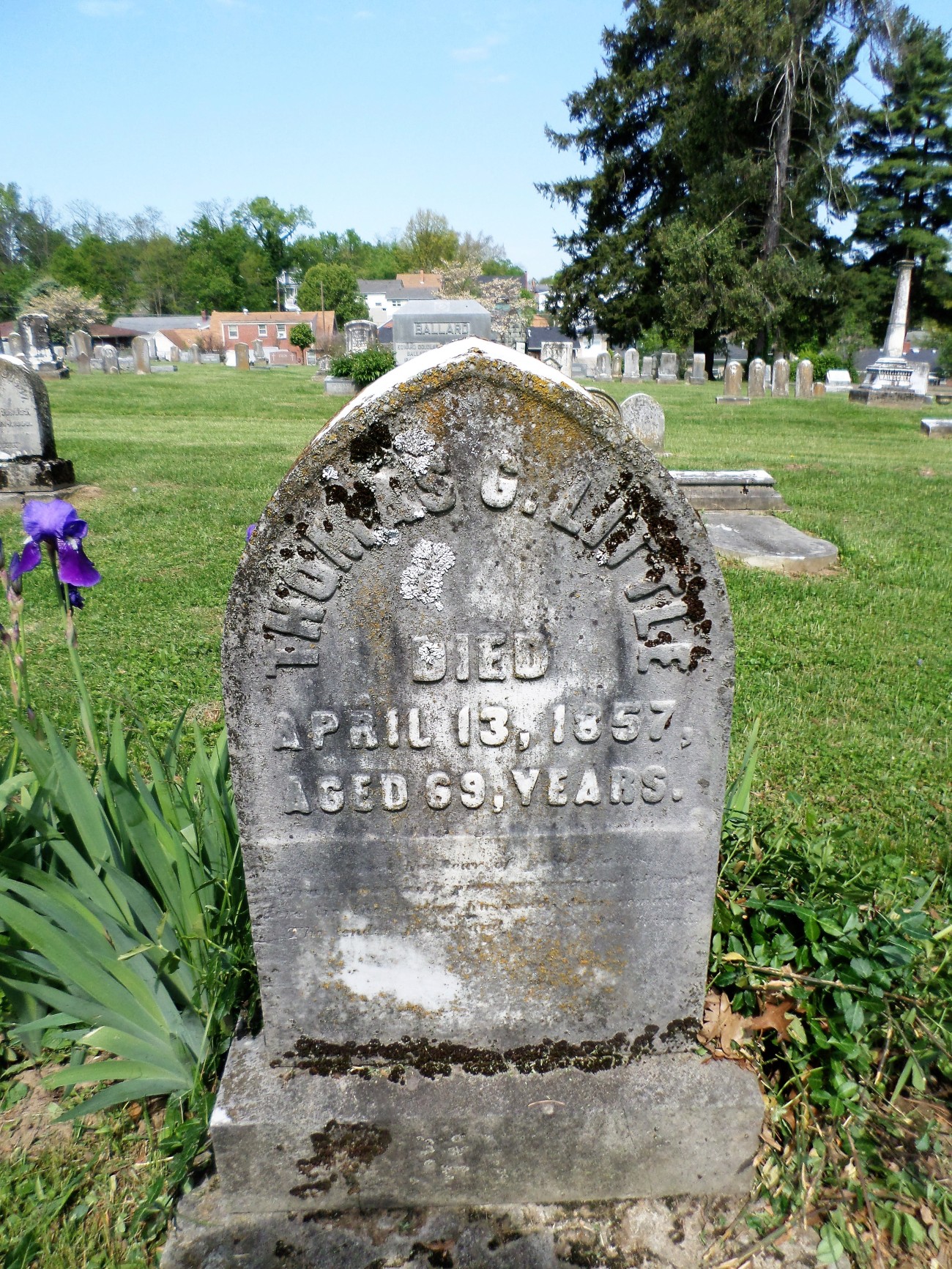 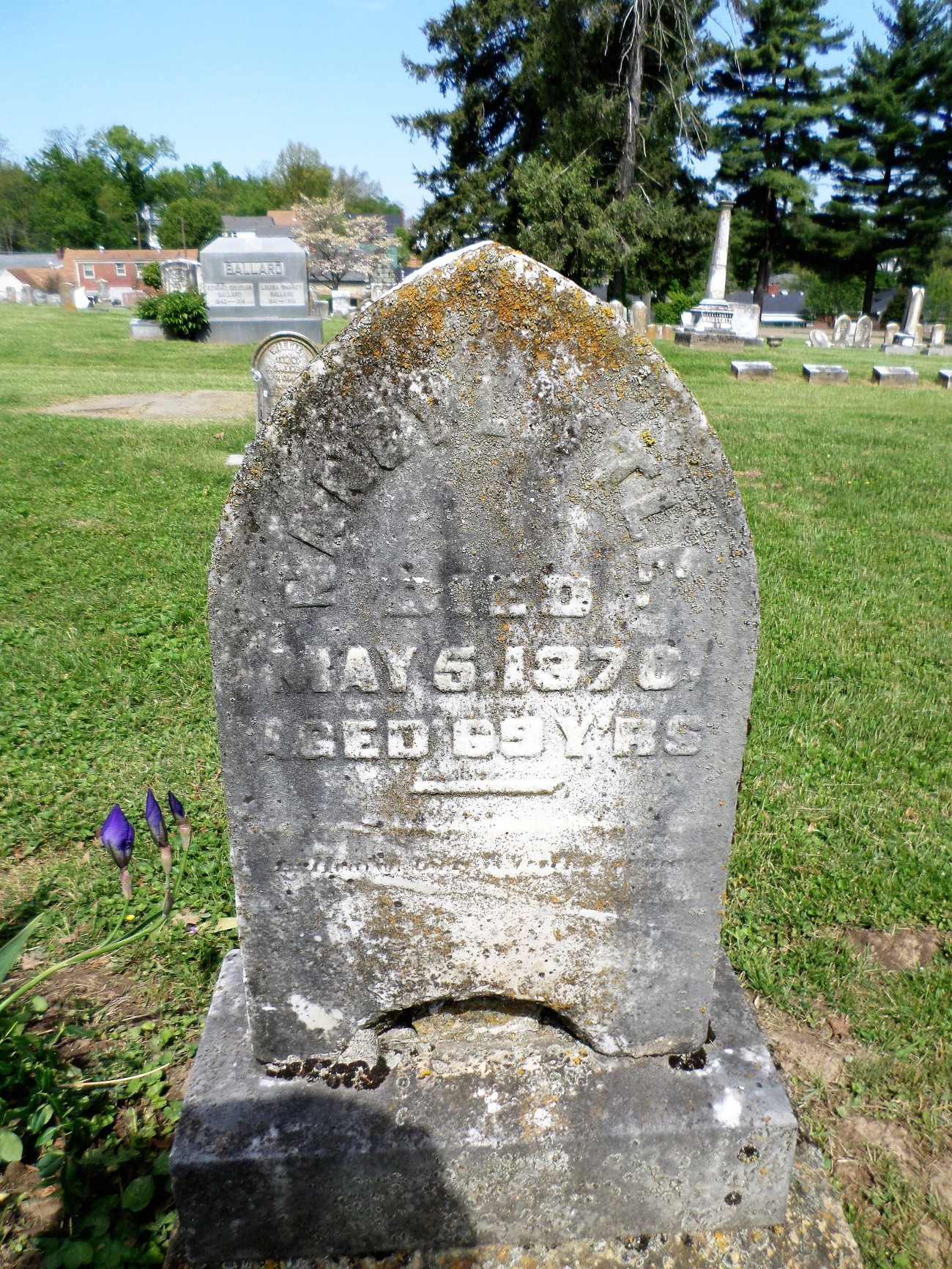 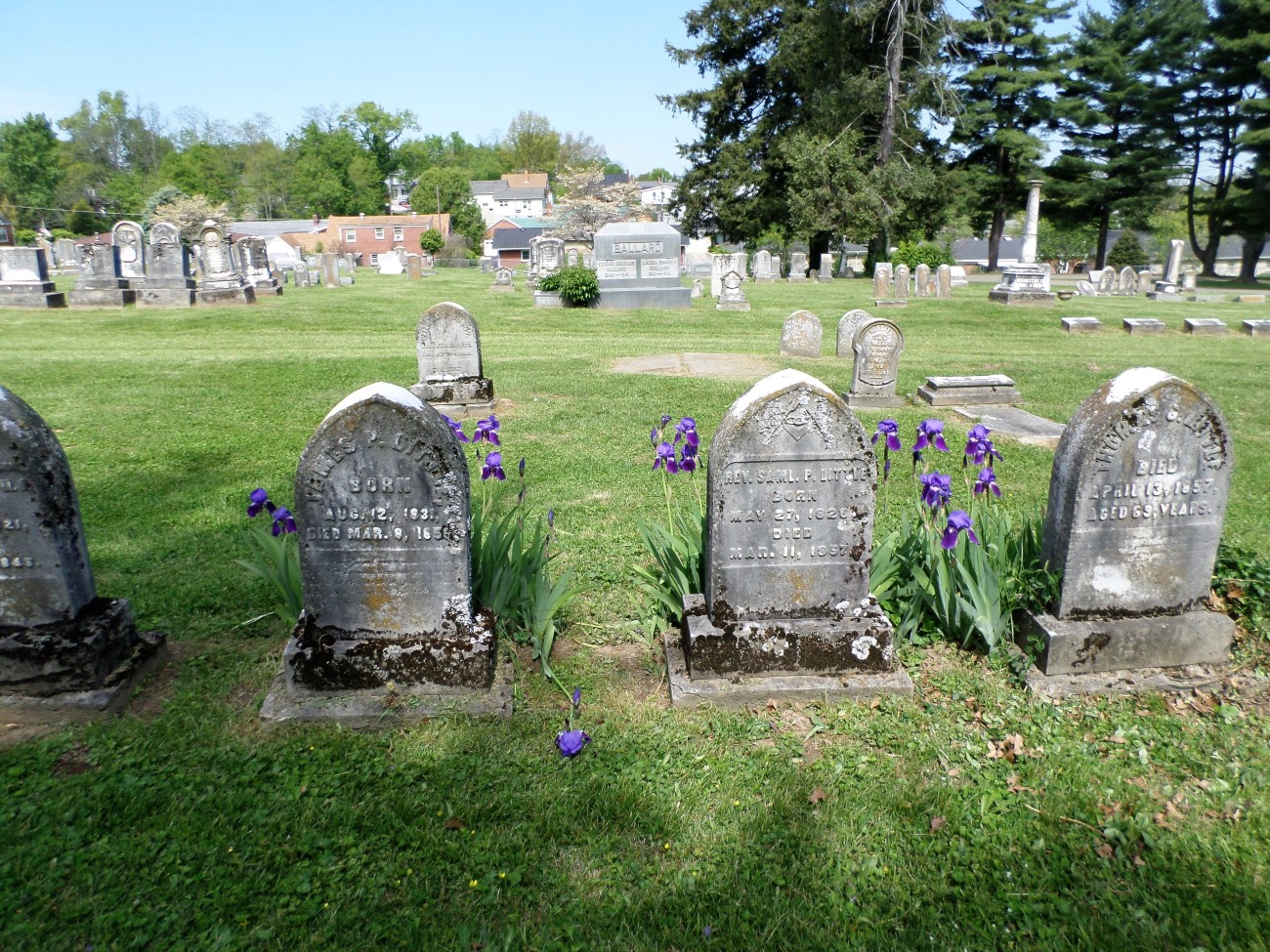