By Kentucky Kindred Genealogical Research on July 31, 2020 • ( Leave a comment )

Saint Jerome Catholic Cemetery is located on KY-339 in Fancy Farm, Graves County, Kentucky, at the intersection of Hwy 80. 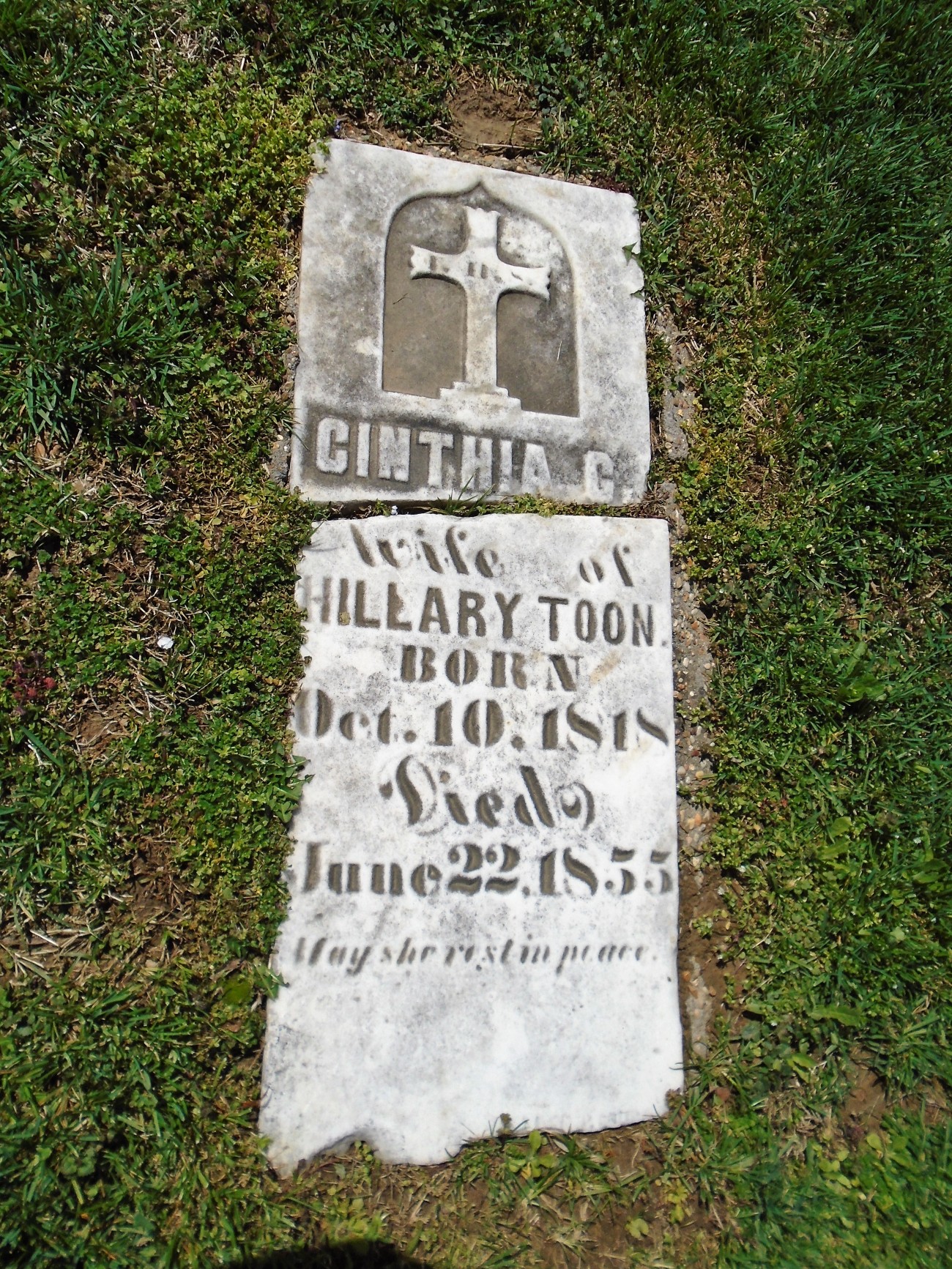 Back of Nettie Carrico Neel’s gravestone.  ‘We trust her short years were well spent, her trials and sufferings are o’er.  May we each so live as to meet her again, Where lives can’t be broken never more.’ 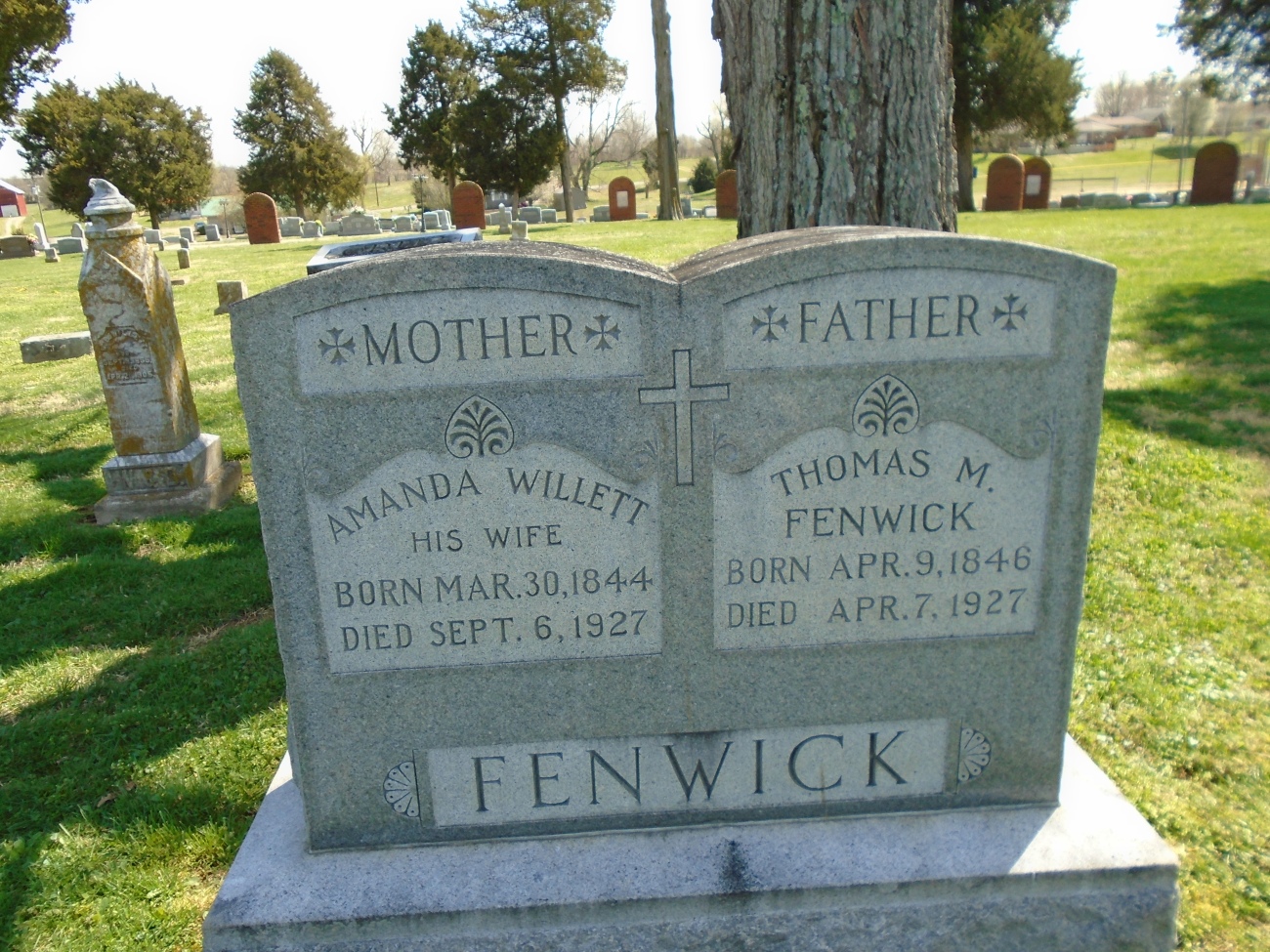