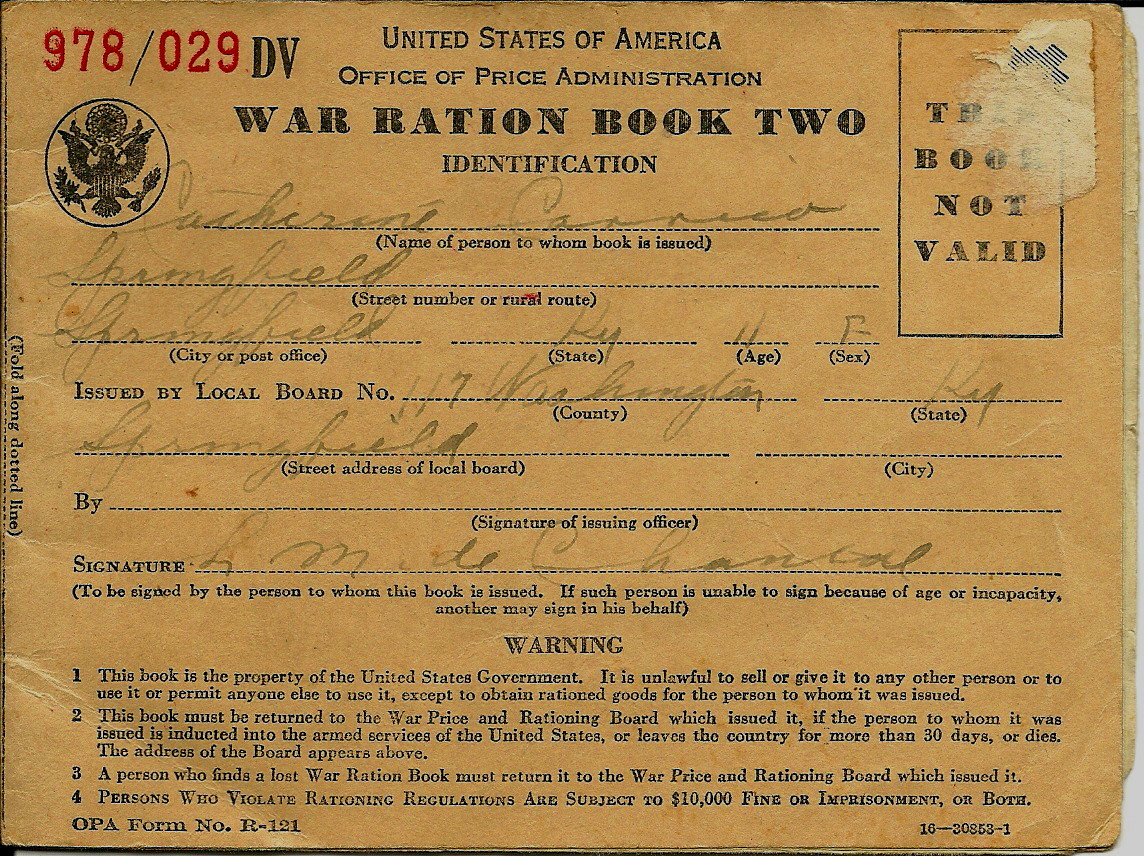 In going through mom’s things in the last few months I found her War Ration Book Two.  The book is issued in her name – Catherine Carrico, of Springfield, Washington County, Kentucky.  She is listed as eleven years of age – so the year would have been 1942.  The war was World War II.

Mom talked about the war quite often.  She was young, but old enough to remember some things.  Her oldest brother, Robert, was killed September 14, 1943, in Italy.  So the war was a bitter memory of losing a brother, seeing her mother cry often, and watching another brother go off to war just a few months later.  Only the girls were left on the farm, and for one year they tried to help their dad with crops and livestock, but it was just too hard.  They sold the farm and moved to town.

1.  This book is the property of the United States Government.  It is unlawful to sell or give it to any other person or to use it or permit anyone else to use it, except to obtain rationed goods for the person to whom it was issued.

2.  This book must be returned to the War Price and Rationing Board which issued it, if the person to whom it was issued is inducted into the armed services of the United States, or leaves the country for more than 30 days, or dies.  The address of the Board appears above.

3.  A person who finds a lost War Ration book must return it to the War Price and Rationing Board which issued it.

4.  Person who violate rationing regulations are subject to $10,000 fine or imprisonment, or both. 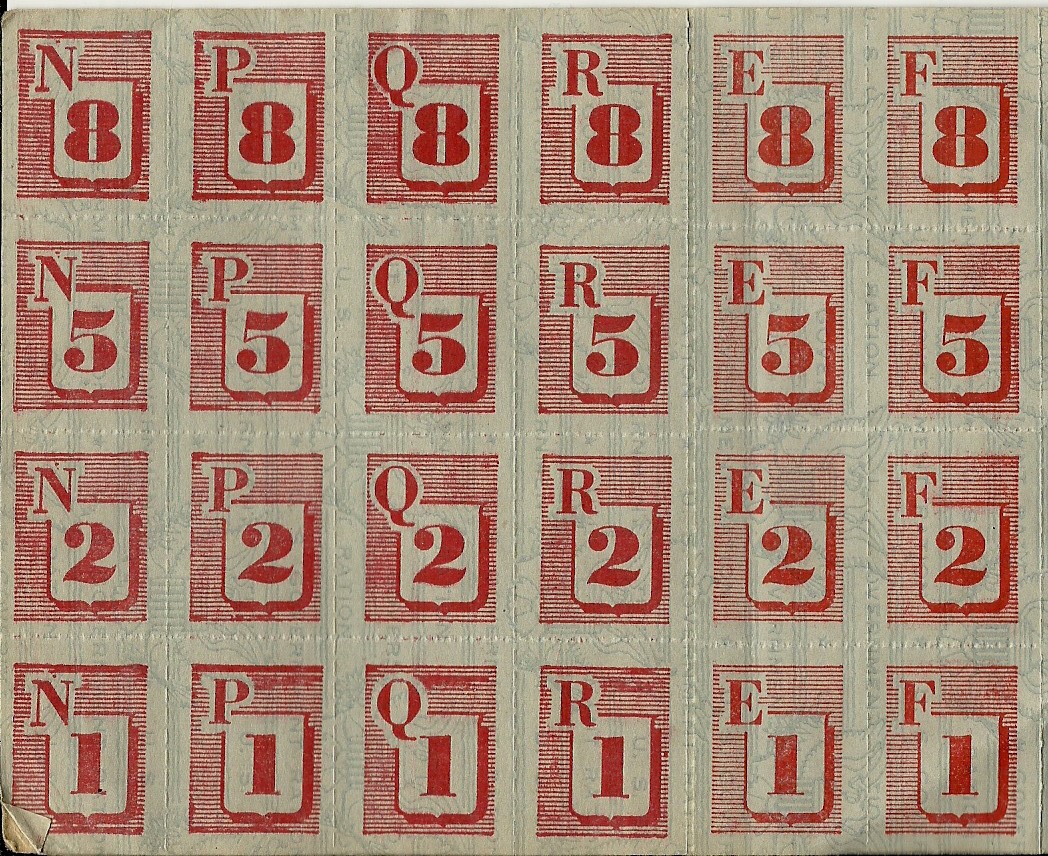 Mom’s ration book still has stamps in it – some are red, some are blue.  I’m not sure what was purchased with these stamps, but I do remember she talked about sugar and gas.

The Carrico family had a large garden, raised a few cows and hogs.  There were fruit trees on the farm.  Nothing was wasted – even when there was no war to contend with!  Grandmother canned peaches, berries, all vegetables from the garden.  Hogs were slaughtered in the fall.  Sorghum molasses were also made in fall.  In fact, that was what the family was doing when the news came that Robert had been killed.  When mom saw their parish priest and her Aunt Maggie coming toward them she knew it couldn’t be good news.  It was a sorrowful time.

Mom entrusted me with Robert’s photos, letters and her memories – not only to keep them safe, but to keep them alive and vibrant throughout the family and with whomever would listen.  I’m sure you all have stories such as this – pass them down from generation to generation! 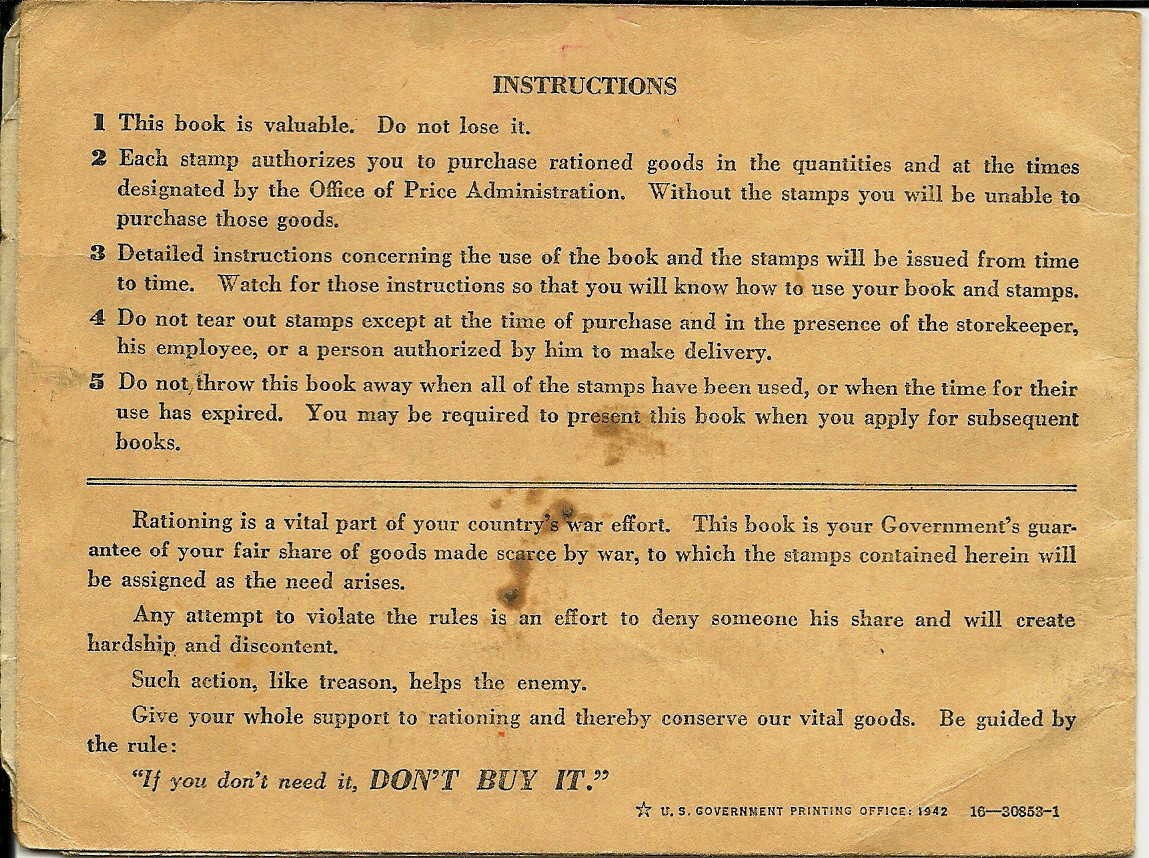