Evergreen Cemetery, in the Alexandria community of Campbell County, Kentucky, near Newport, is beautiful but hilly!  I’m sure you realize I use that same word to describe almost every cemetery we visit!  But they are all beautiful in their own individual way!

This is the dramatic gravestone for the Enslen family.   Peter Johann Enslen was born in Saxony, Germany, and came to the United States, sailing on the Excellent from Havre on or about the 15th day of April, 1854, according to his passport application from 1896.  He was naturalized as a citizen November 6, 1861.  His description on his passport application lists him as 60 years of age, 5′ 10″, with a high forehead, brown eyes, straight nose, small mouth, full beard, gray hair, fair complexion.  It does not list the reason for receiving a passport – perhaps to visit family?  Peter’s wife, Victoria was traveling with him.

Notice the unbroken chain – a symbol of faithfulness.  Within the links of the chain are the letters A P A.  Does anyone know what the initials mean?  German was used for ‘born’ and ‘died’.  I’m sure it was spoken in the family home, but, predictably, English became the language of use with future generations.

Such is the story of a German immigrant from the middle of the 19th century, who worked hard, raised his family and lived 61 years in his adopted homeland until his death in 1915. 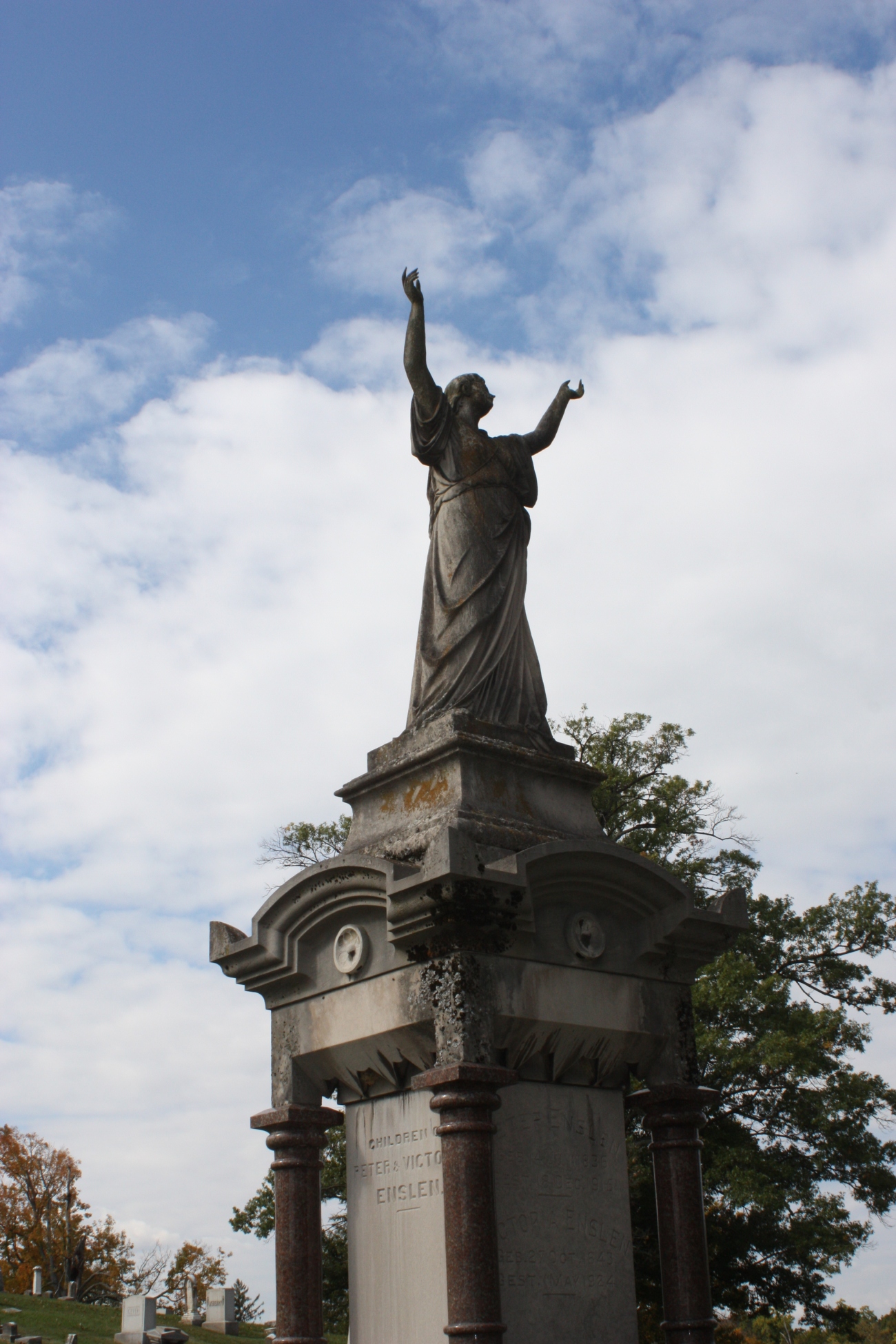