The third installment of the original members of New Providence Presbyterian Church who were born before 1800 – and there are quite a few – we’ve only scratched the surface!  The previous installments can be viewed – Volume 1 and Volume 2. 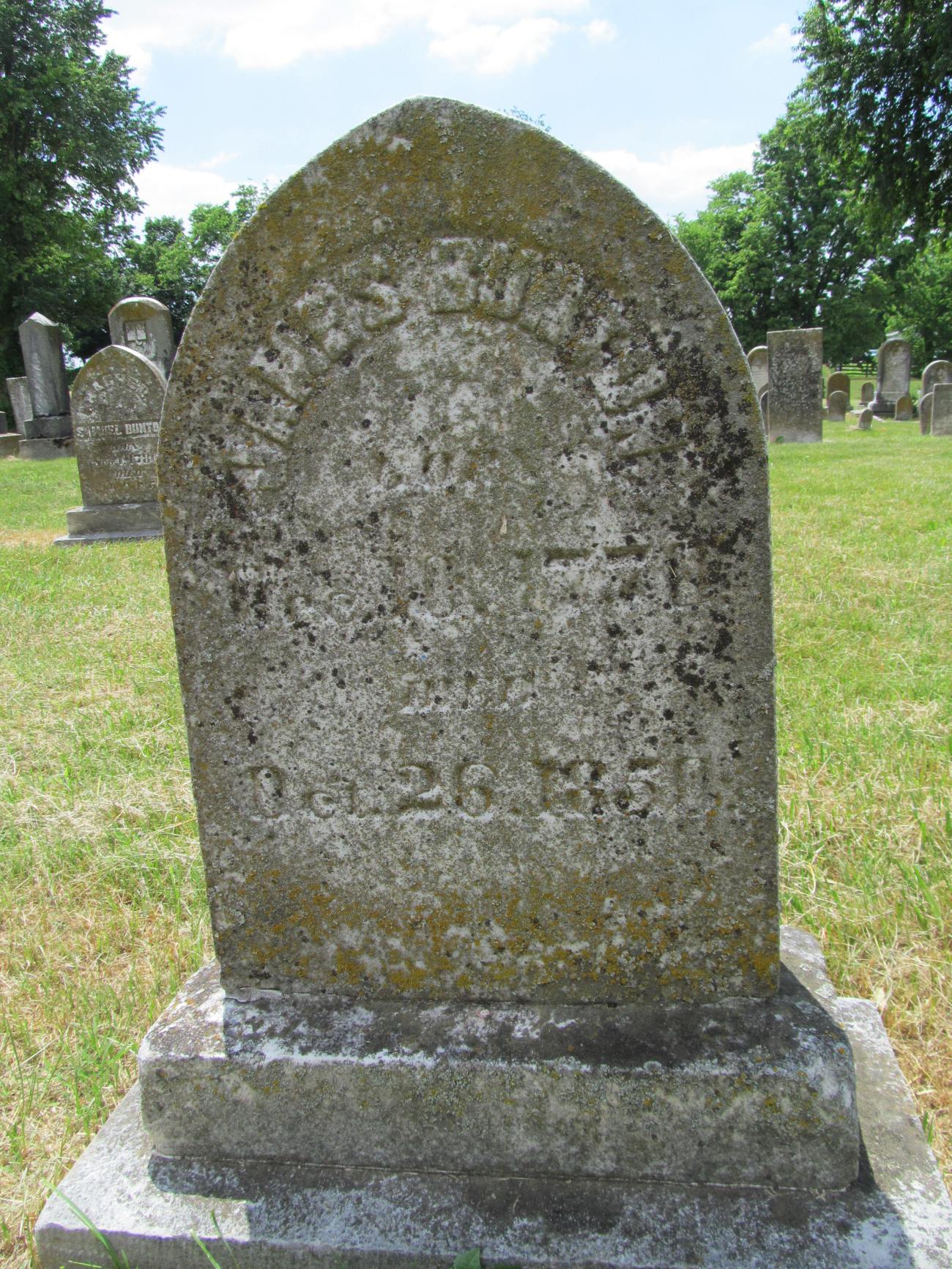 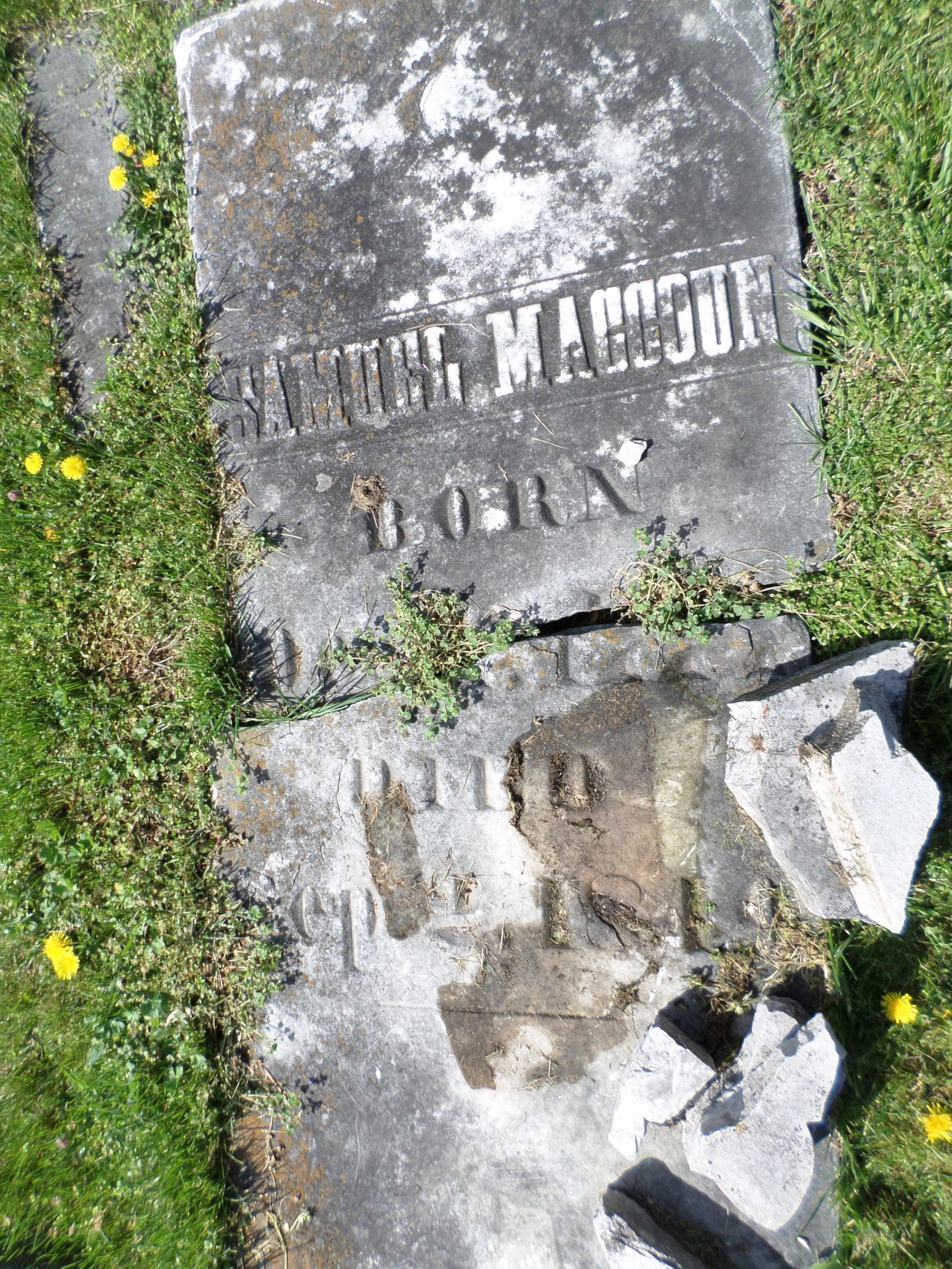