By Kentucky Kindred Genealogical Research on January 9, 2019 • ( Leave a comment ) 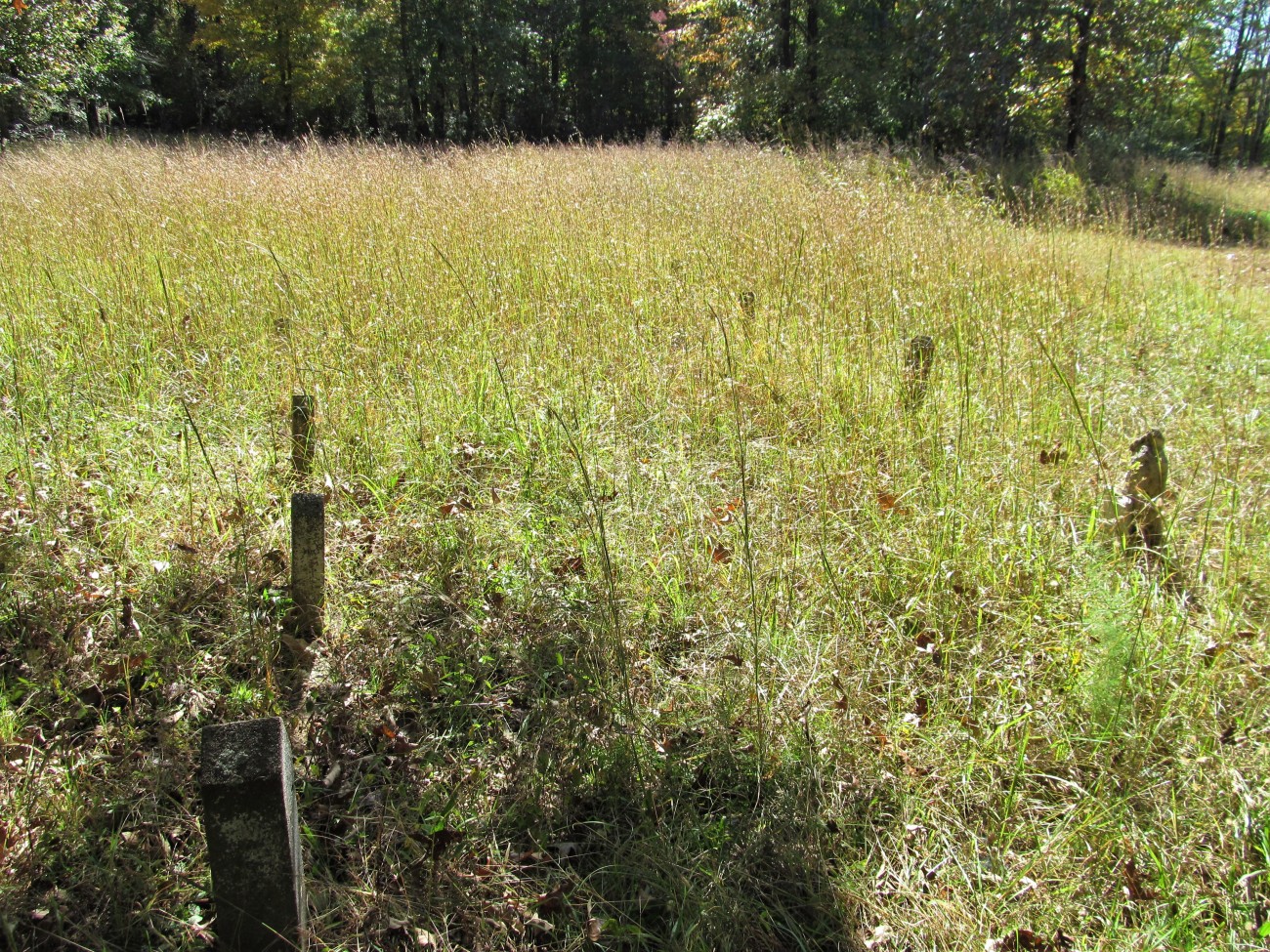 In the fall of 2017 Ritchey and I toured eighteen counties in Kentucky, along the southern border with Tennessee, and in western part of the state.  While in Muhlenberg County we stopped by Crescent Hill Cemetery, also known as Old Company Cemetery.  As from this first photo you can see how overgrown it was, the grass tall enough to hide the stones.  But any cemetery, hidden or not, has its jewels.  I could find no obituaries for those listed on these stones. 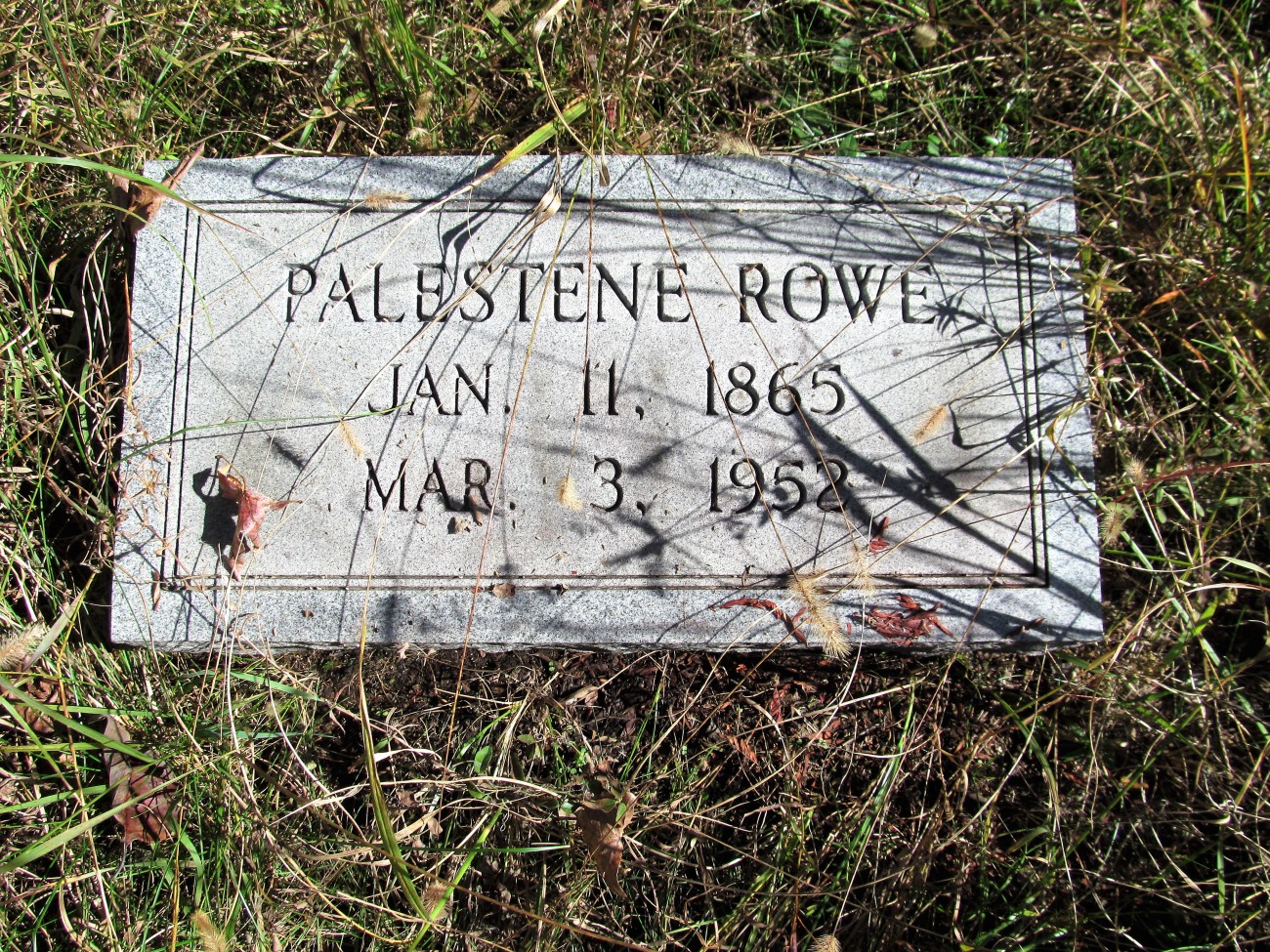 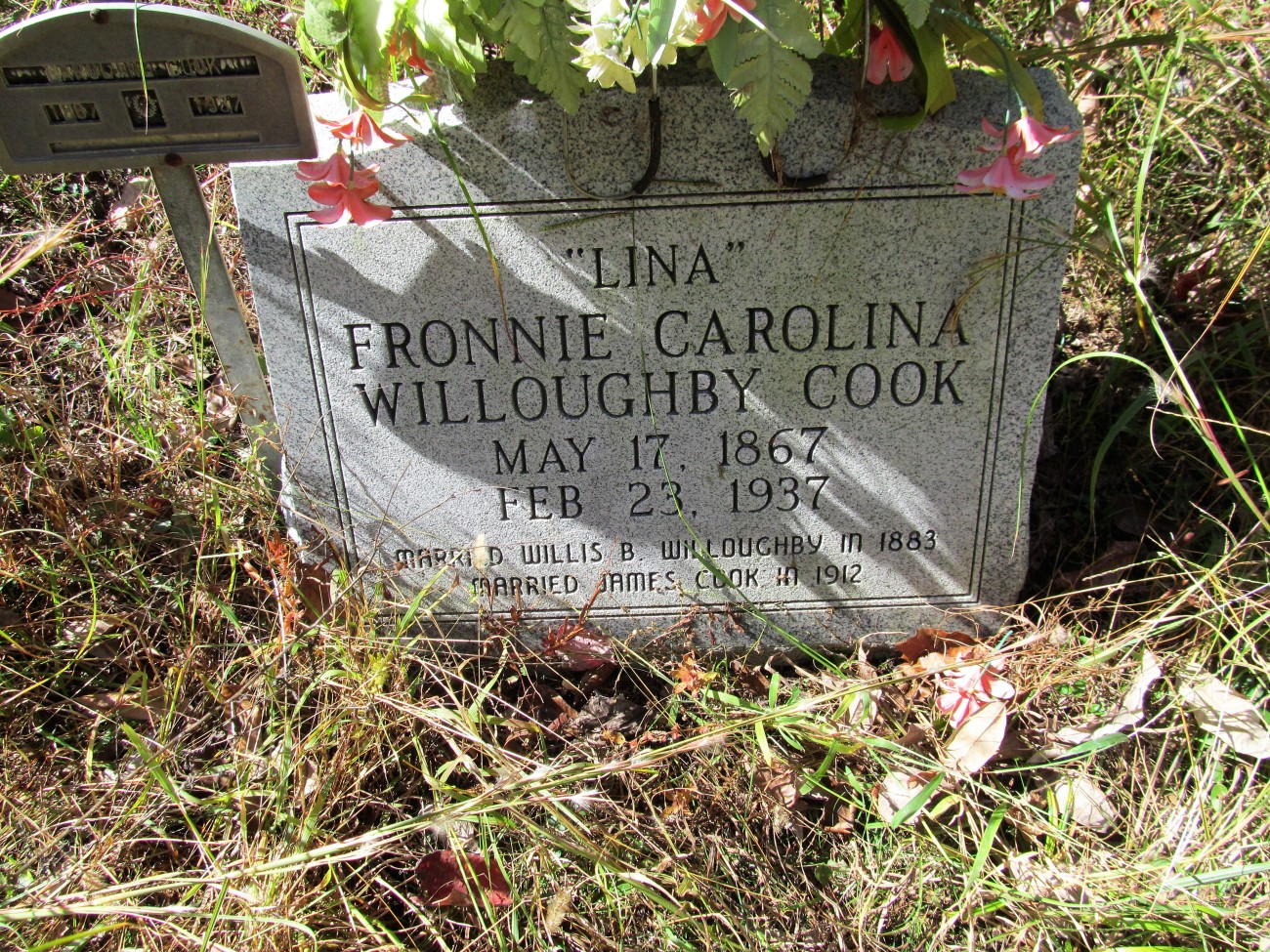 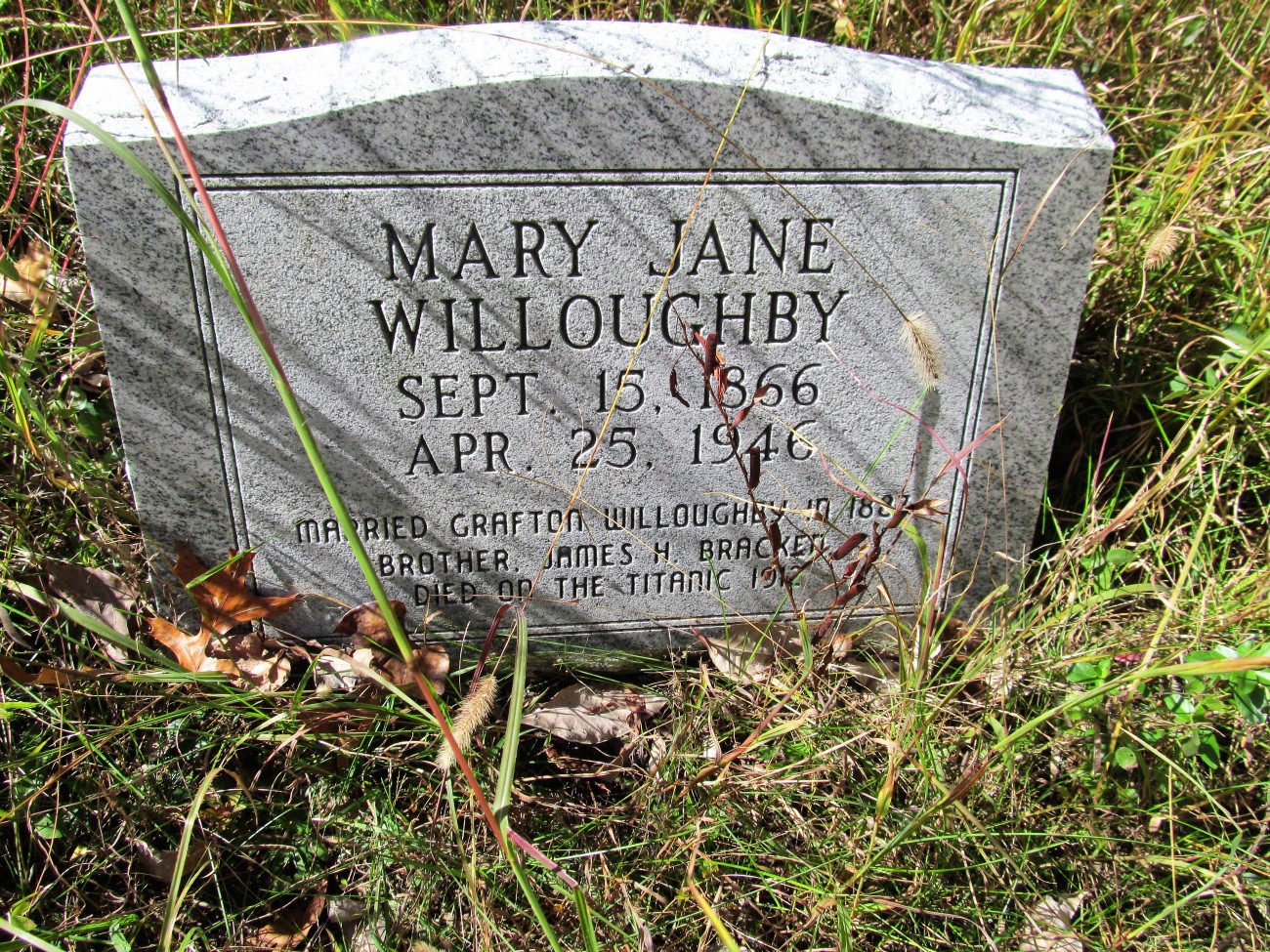 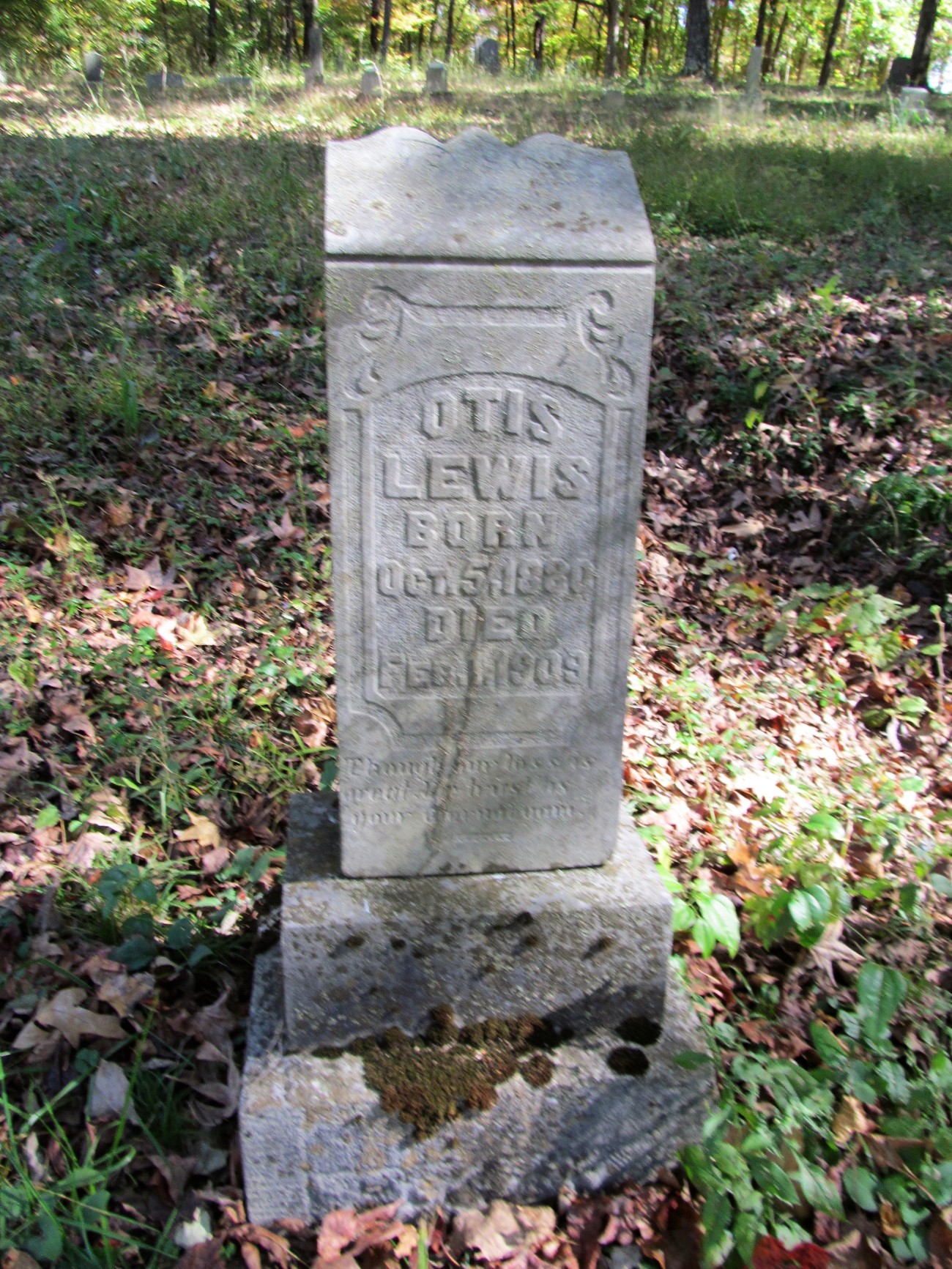 What a beautiful place to be buried!