By Kentucky Kindred Genealogical Research on July 17, 2019 • ( Leave a comment ) 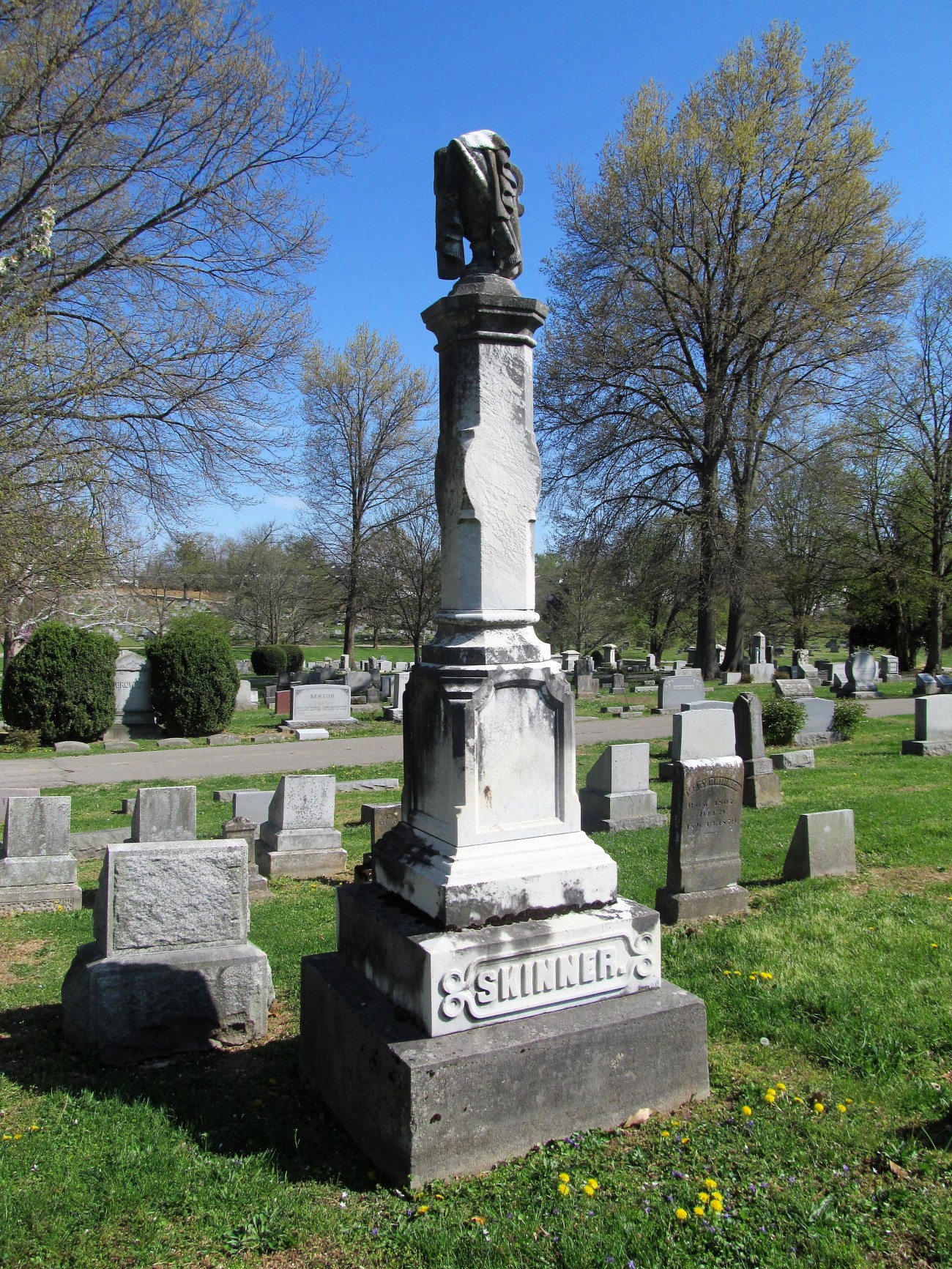 Mrs. Fannie Lander Skinner, one of the oldest and best-known residents of this county

Mrs. Fannie Lander Skinner died Wednesday, July 22nd, of the infirmities of old age at the home of her son, P.L. Skinner, age eighty-seven years. She was the widow of   I.C. Skinner, who died about thirty-five years ago. She was a native of Bourbon County, the daughter of Henry and Margaret Lander, and was the last survivor of a large family. She leaves three sons, P.L. Skinner, of this county, Dr. Cornelius Skinner, of Louisville, and Isaac Skinner, of Washington. In early life she joined the Presbyterian church and for many years had been a consistent member of Union church. The charm of her rare courtesy and sweet temperament impressed everyone, and her death will be learned with sincere regret by a large number of relatives and friends. The funeral will be preached at the family residence this morning at 10:30 o’clock by Rev. Wm. Cumming and the remains will be buried in the Winchester cemetery. The following are the pallbearers: S.F. Miller, Geo. T Prewitt, L.B. Cockrell, E.B. Dooley, Robt. G. Wallis and W.O. Brock. Honorary pallbearers: Dr. Geo. O. Graves, W.H. Talbott, Judge J. H. Evans, Wm. Dean, B.F. Cockrell, Joe A. Tanner, Columbus Thomson and Robert S. Scobee. 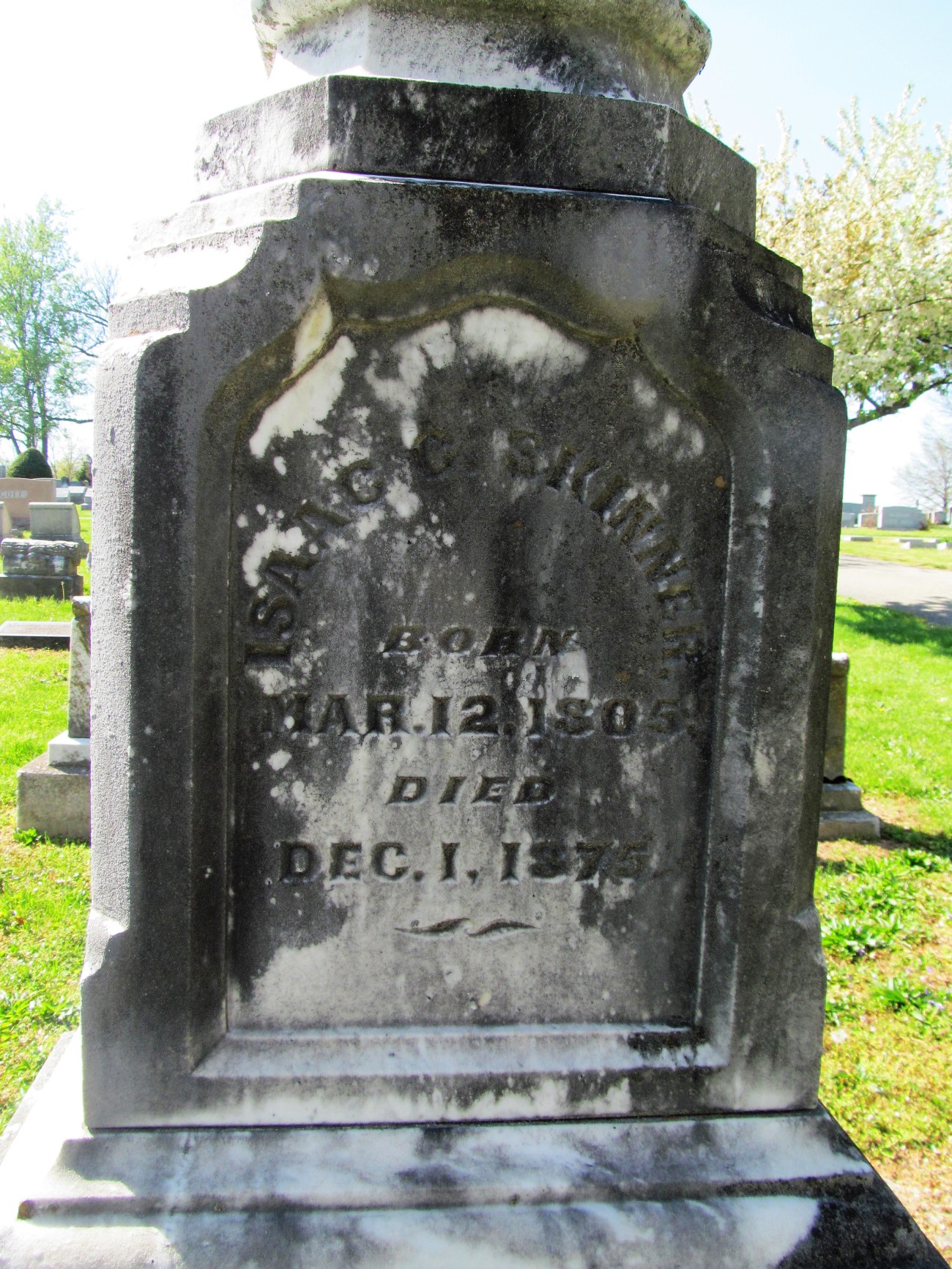 Isaac Skinner and Fanny Landers were married in Bourbon County January 5, 1845.  The couple had six children – Phinehas Lander, Isaac, Alice (who married Tom Somers and died with no issue), Joseph (who became a Presbyterian minister, was educated aboard and died while pastor at Talladega, Alabama), Cornelius (a prominent physician in Louisville) and Allen (who died of consumption when about 24 years of age). 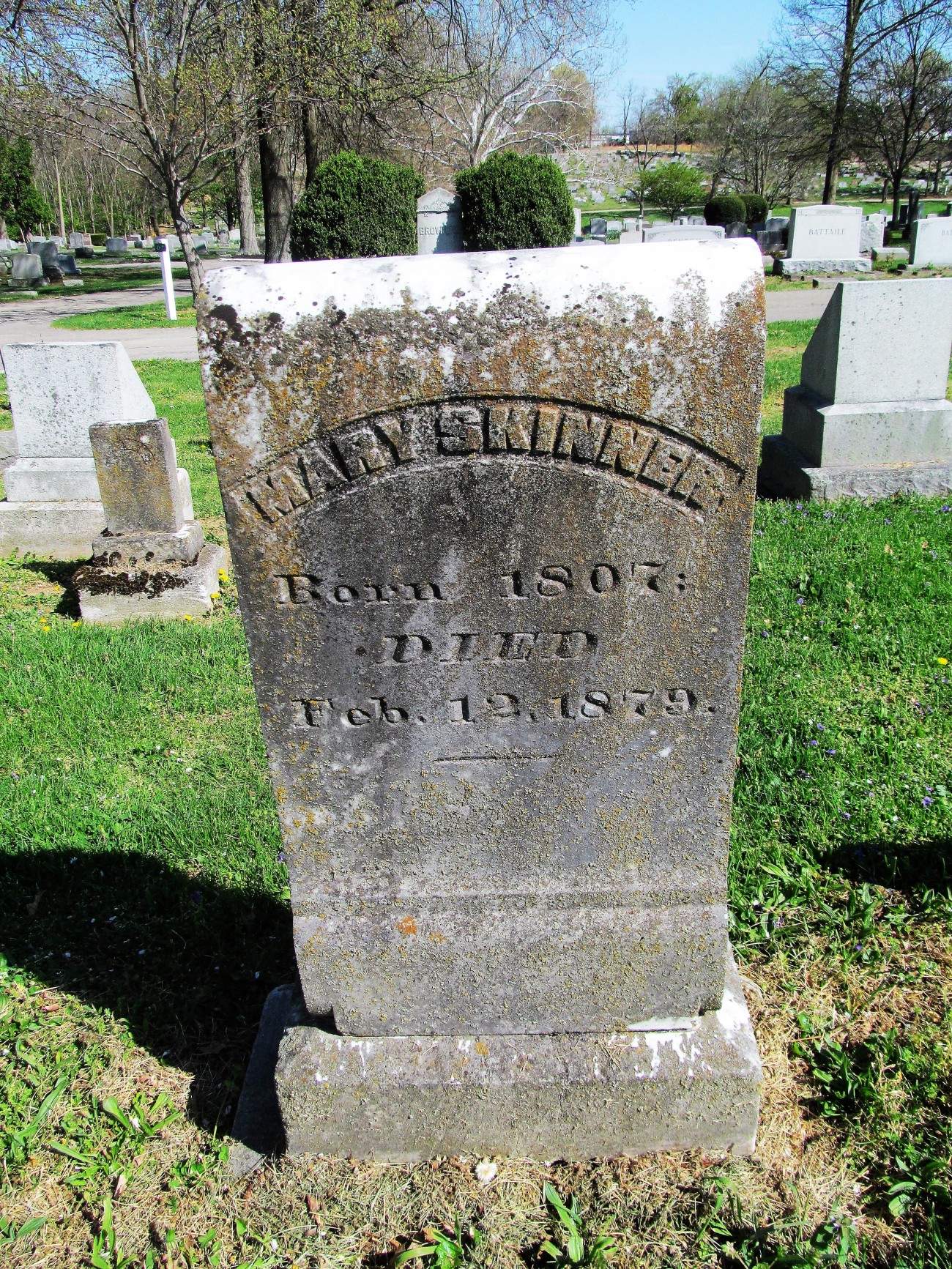 The family are all listed in the 1850-1870 census records, appropriate for their ages, along with Mary Skinner, Isaac’s sister.

David Lander, a nephew of Isaac Skinner, wrote History of the Lander Family of Virginia and Kentucky in 1826.  It was said that Isaac ‘owned a fine estate on the turnpike, midway between Winchester and Mt. Sterling.  My recollection of Uncle Ike is that he was very a very soft-spoken man and was the most even-tempered man I ever knew.  They prospered greatly, built a fine large brick house on the pike and entertained royally.  They were genuine Presbyterians of the old school.  Uncle Ike was an elder for many years and chief supporter of the country church nearby.’