By Kentucky Kindred Genealogical Research on October 10, 2019 • ( Leave a comment )

Henry Bruce Porter wrote his will less than a month before he died.  Henry was a citizen of Fleming County, living in the Elizaville area.  Henry married Elizabeth D. Bell about 1840.  Three known children were born to this couple – Roly S. Porter, Lucy Worrick Porter (she married Samuel B. Taylor) and Charles B. Porter (who died at the age of 19 years). 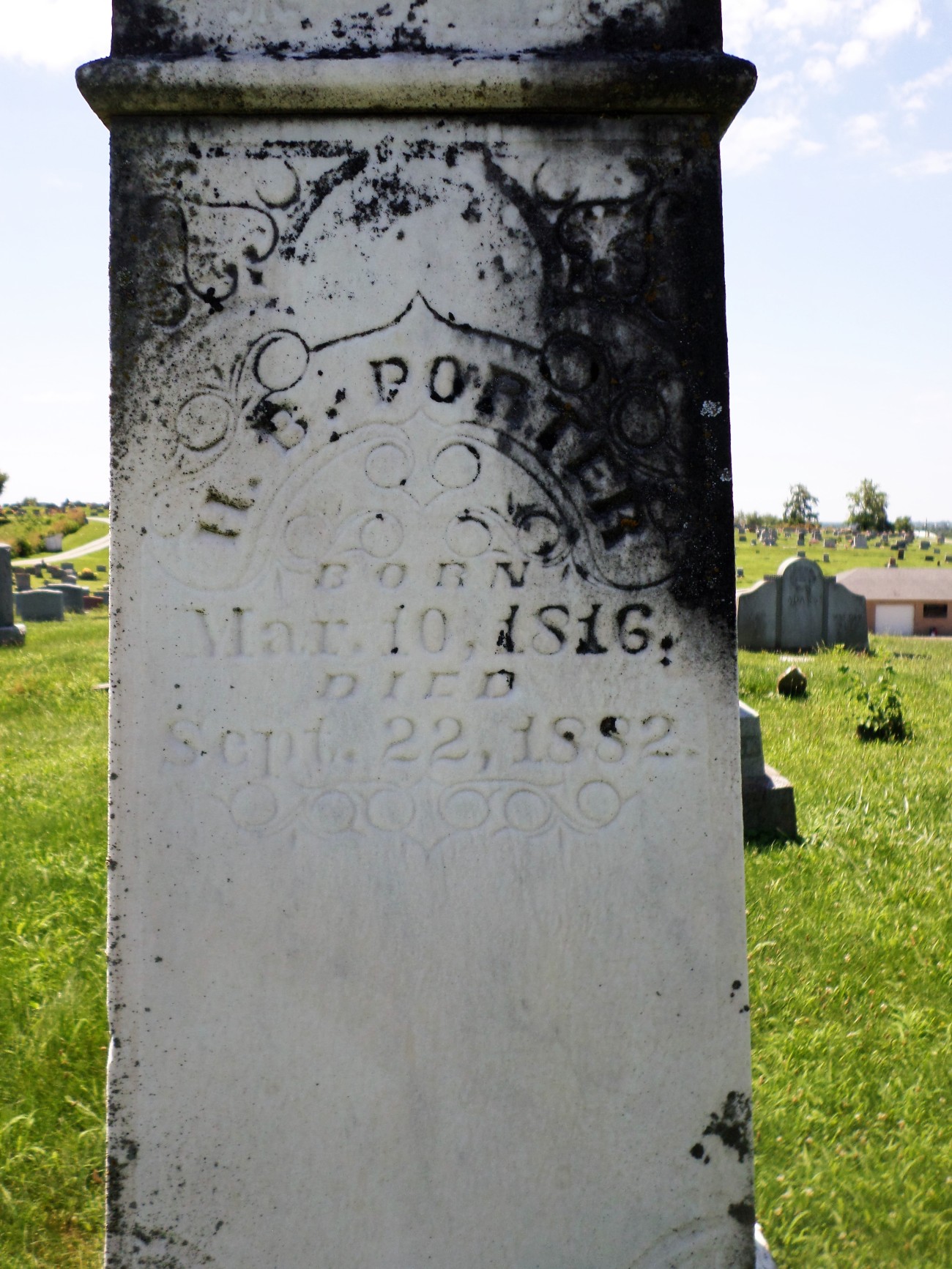 Will of Henry Bruce Porter

I, Henry B. Porter, of the County of Fleming and State of Kentucky, being of sound mind and disposing memory do make this my last will and testament in manner and form as follows:  To wit

First.  I desire and direct that as soon after my death as will be practicable my funeral expenses and just debts be paid, after which I give and bequeath to my wife, Elizabeth D. Porter, during her natural life, or so long as she may remain my widow, all of my estate of whatever kind, real and personal.

Second.  Should my wife marry again I desire and do direct, in that event, that she shall have one third of my real and personal estate in value, at the time of said marriage, the value to be ascertained by a public sale of said real and personal estate by my executors hereinafter named; and she is to have the said one third to dispose of as she may desire either by deed, will or gift.

Third.  I direct my executors hereinafter named that as soon after the death of my wife as is practicable, should she never marry again, or if she should marry again as soon after that event as is practicable, to sell all of my estate, both real and personal then remaining at a public sale and out of the proceeds of same, I give and bequeath to my daughter Lucy Taylor ($600.00) six hundred dollars, and the balance of said proceeds, I desire to be equally divided between my said daughter Lucy Taylor and my son, Roly S. Porter, the bequest however herein made to my said son Roly S. Porter is made subject to the following restrictions and limitations.  He shall hold, use and enjoy the same during his natural life, and at his death, his present wife, Margaret Porter, shall continue to hold, use and enjoy the same during her natural life, or so long as she shall remain the widow of my said son Roly S. Porter.  And upon the death of both of them, or the marriage of her, the said Margaret, then in that or either event, the entire estate herein devised to my said son shall descend to the children of him and the said Margaret, or the descendants of said children.  It being my special desire that my said son and his said wife, Margaret, shall be invested with only a life estate therein, to be terminated however upon the part of her, the said Margaret, in the event of her marriage as aforesaid and in no event shall the same

be charged with any debt of him, my said son, or his said wife, Margaret, but shall be preserved intact for the use and benefit of their said children, and for this purpose the bequest herein shall be invested by my executors hereinafter named with the advice of my said son, in real estate as soon after the death of myself and wife – or my death and her marriage – as is practicable, which shall not be thereafter sold or transferred, except by my executors, to be reinvested in real estate for the purposes heretofore recited or named.

Fourth.  I do hereby constitute and appoint my brother-in-law, Elbridge Bell, and son-in-law, Samuel B. Taylor, executors of this my last will and testament hereby revoking all other or former wills or testaments by me heretofore made, and desire that the court shall not require my executors to give bond.

In testimony whereof I have hereunto signed my name this August 30th, 1882.

Signed in the presence of T. R. Hudson and E. H. Lauder

At a Court held for Fleming Count on the 20th day of September 1882. 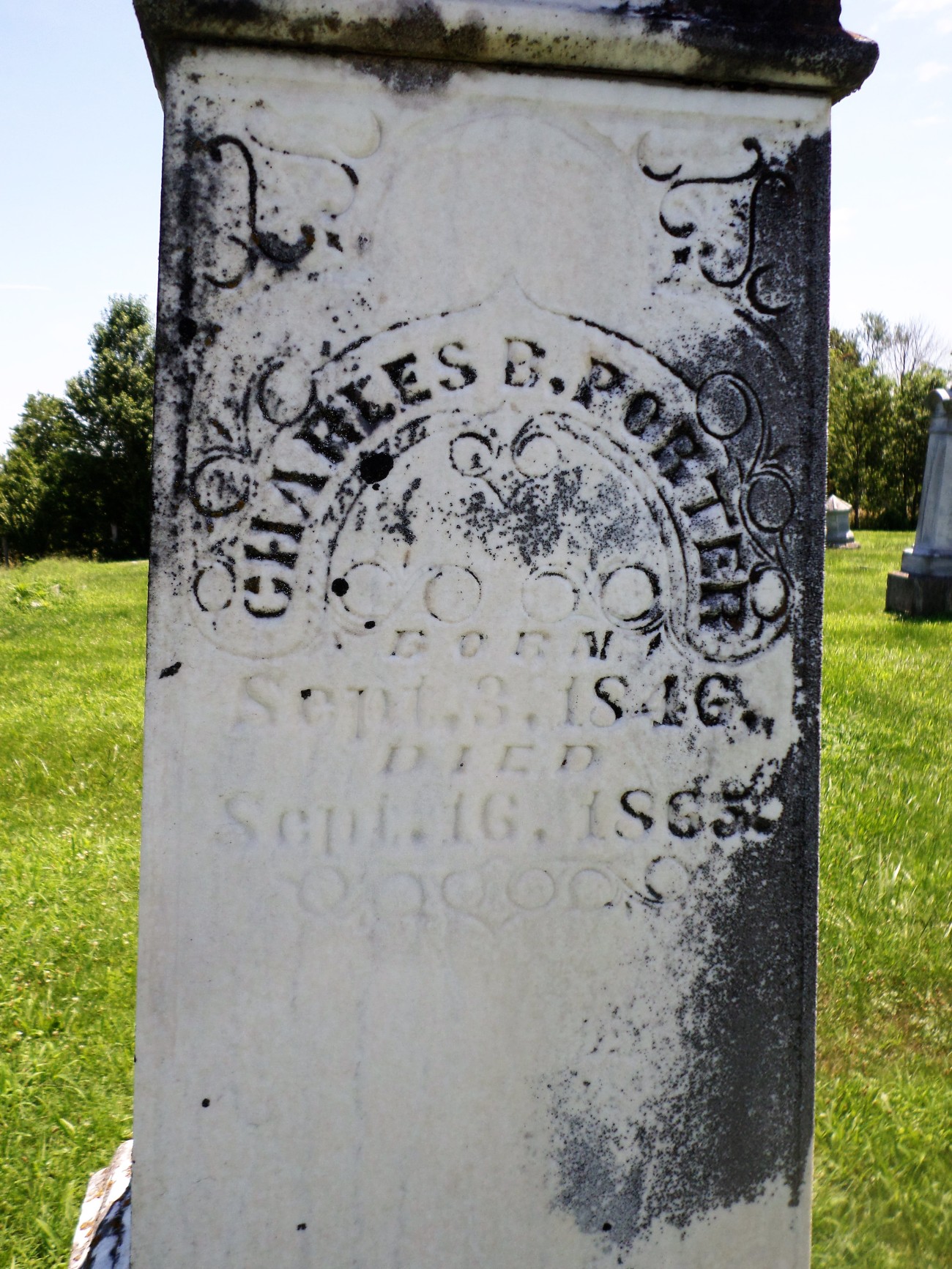