By Kentucky Kindred Genealogical Research on April 7, 2019 • ( Leave a comment )

On the morning of March 31st, before we left the beautiful city of Paducah for home, we visited Oak Grove Cemetery.  How I wish we had more time.  So many old, beautiful and interesting gravestones.

Being a river town, it is no surprise that steamboat building, and travel were very important.  In the cemetery Ritchey and I found the gravestone of Littleton Augustus Fowler.  Just a look at the stone doesn’t tell us much, just that he was born February 26, 1838, and died August 10, 1878.  He lived a short life, only forty years.  In addition to the tall, imposing stone, most likely added by his son Saunders, are individual stones for him and his wife, Laura Saunders, the large ones that cover a grave.  Saunders and his wife Martha, and his sister Bertie, all have the same gravestones over their final resting place.

Augustus Fowler was the son of Wiley Fowler and wife Sarah.  Wiley was a circuit judge born in Tennessee.  His wife and children were born in Kentucky.  In 1850 the family were in Livingston County.  Three sons lived with the parents – Wythe, 15; Gustavus, 13; and William, 8.  The older sons, Richard and Joe, must have left home by this time.

During the Civil War the Fowler family were proclaimed southerners.  Augustus Fowler was in command of the beautiful steamer Dunbar-Cairo.  He ran the boat up the Tennessee since he was carrying a load of contraband material.  He left the boat near Florence, Alabama, to keep her out of the hands of the Federal army.  He then joined General John Hunt Morgan’s band and was captured at Lebanon, Tennessee.

One of his brothers, Captain J. Wythe Fowler, distinguished himself on the Little Rebel, flagship of the Mississippi River Defense Fleet during the war.  The boat was captured at Memphis on June 6, 1862.

Captain Dick Fowler helped construct the Arkansas, a Confederate ram, but it was never completed, since the Confederate navy, by June of 1862, was no longer on the inland rivers.

After the war the three brothers returned to Paducah and resumed their steamboat business.  This helped put Paducah in the spotlight as a great river town.

After the war Littleton Augustus Fowler married Laura Saunders April 28, 1866.  In the 1870 census of McCracken County Gus is listed as 28, a steam boat captain.  Laura was 25, born in Tennessee.  Two children completed the family, Saunders, 3 and Eugenia, known as Bertie, 2. 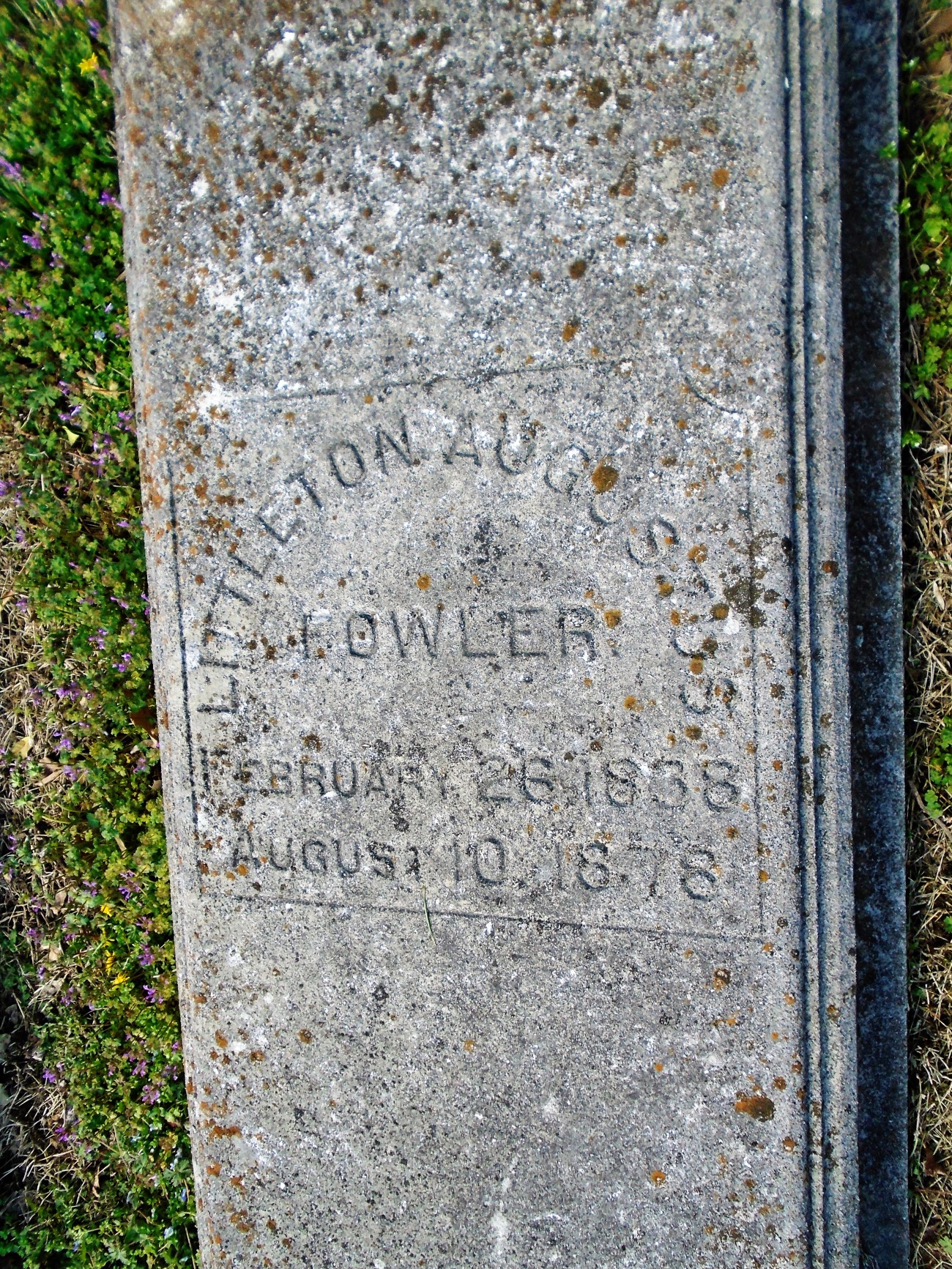 ‘Seldom, if ever, has more profound sorrow been manifest in Paducah,’ said a newsman at the time.

‘The name of Fowler has long been a household word among the dwellers of the lower Ohio . . . Of the five brothers engaged in the steam boating business only one – Captain Joe (written in 1901) is left.  Long after the sound of the old Idlewild whistle – which is now blown by the Dick Fowler – shall fail to awaken memories of bygone days, or when the name of Fowler no longer stirs up memories of the Silver Star, the Dunbar, the Armada, the Alvan Adams, the Charmer, the Jim Fisk, the Pat Clebourn, someone will remember the Fowler brothers and their good influence . . .’

Some of the famous steamboats built by the Fowler brothers were:

When Judge Wiley P. Fowler, father of the brothers, died in Paducah on December 11, 1880, his funeral was held at Broadway Methodist Church and then the body was placed aboard the Gus Fowler and taken to Smithland for burial. 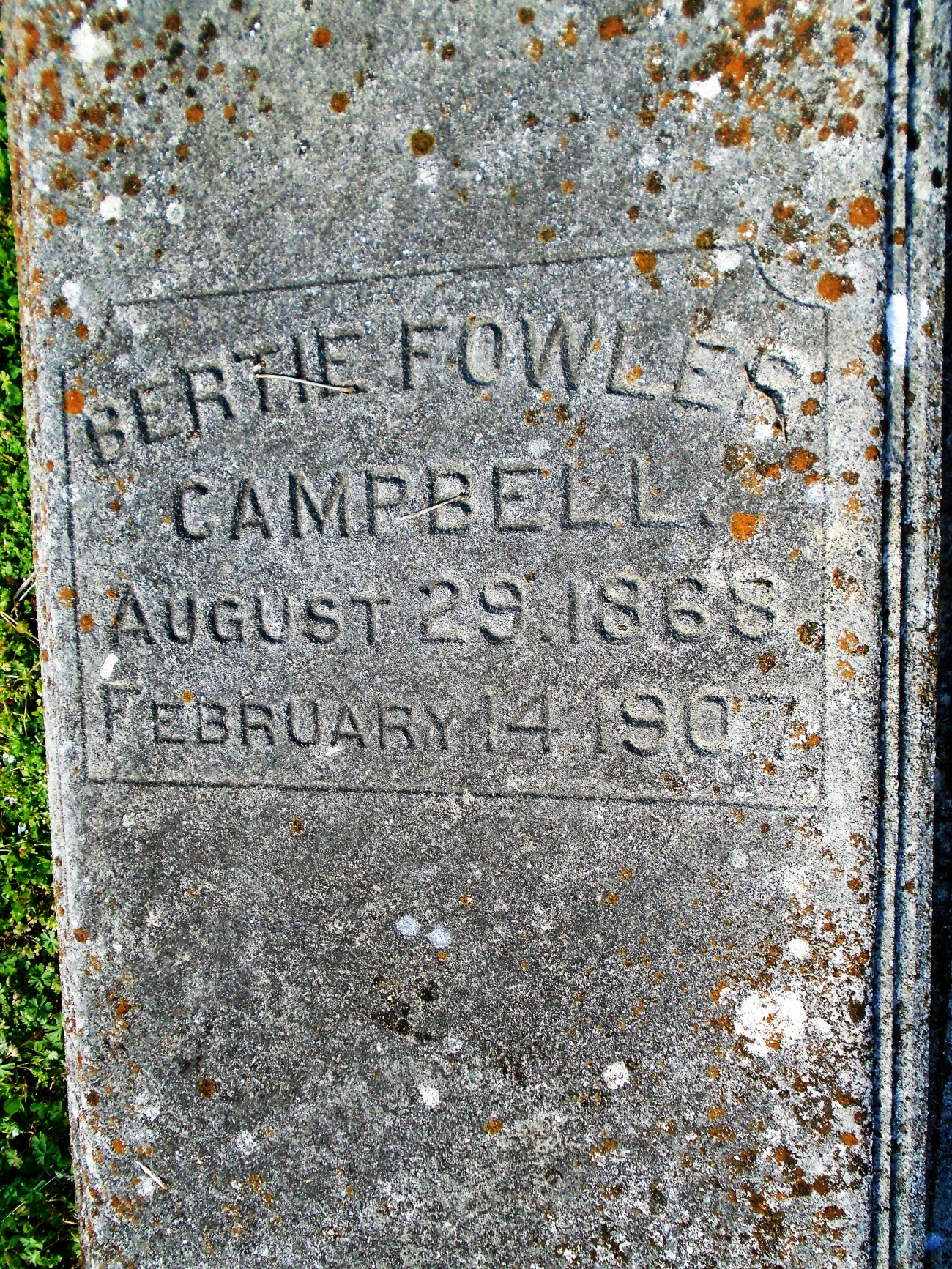 Bertie Fowler Campbell, daughter of Gus and Laura, died at the early age of 38.  She left one son, John P. S. Campbell, aged 14. 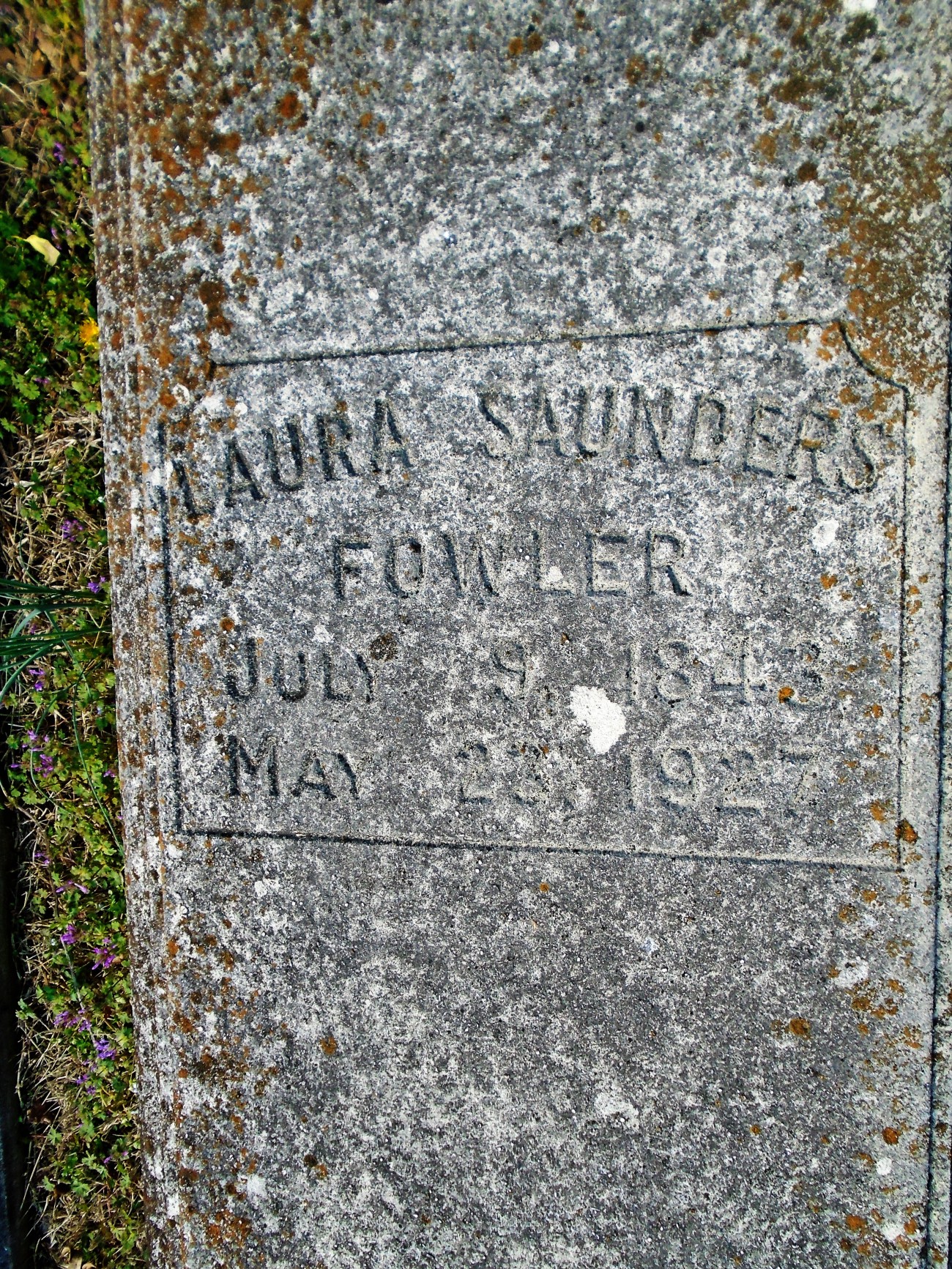 After her husband’s death, Laura lived with her son and daughter-in-law, Saunders and Martha Leech.  She survived Augustus by almost 50 years.

Saunders Fowler passed away in 1944.  He was a retired riverman, like his father and uncles.

Saunders and Martha Fowler were survived by a son, Gus Fowler, a daughter, Dorothy Fowler Munster, and one grandson.

Littleton Augustus Fowler and his illustrious steamboats created a colorful part of Paducah’s heritage of glamor.  The confluence of the Ohio and Tennessee rivers at Paducah brought in significant trade.  In the days of the 19th century the city’s life blood was the river.  Water was the quickest and most reliable ways of travel and commerce, and this helped Paducah grow into a great city.  Although steamboats are a thing of the past, riverboats for cruising the Mississippi and Ohio still dock at Paducah, and are always welcomed by a group of her citizens.