By Kentucky Kindred Genealogical Research on June 12, 2018 • ( Leave a comment )

Mr. Joseph Lillard, an influential farmer of the McAfee neighborhood, died Tuesday night of a complication of diseases. Mr. Lillard was seventy-one years of age and was highly respected. He leaves a wife and several grown children. Funeral services were conducted at Providence church yesterday afternoon by his pastor, Rev. S. F. Taylor, and the interment took place in Providence Cemetery, a large number of his friends and neighbors attending. 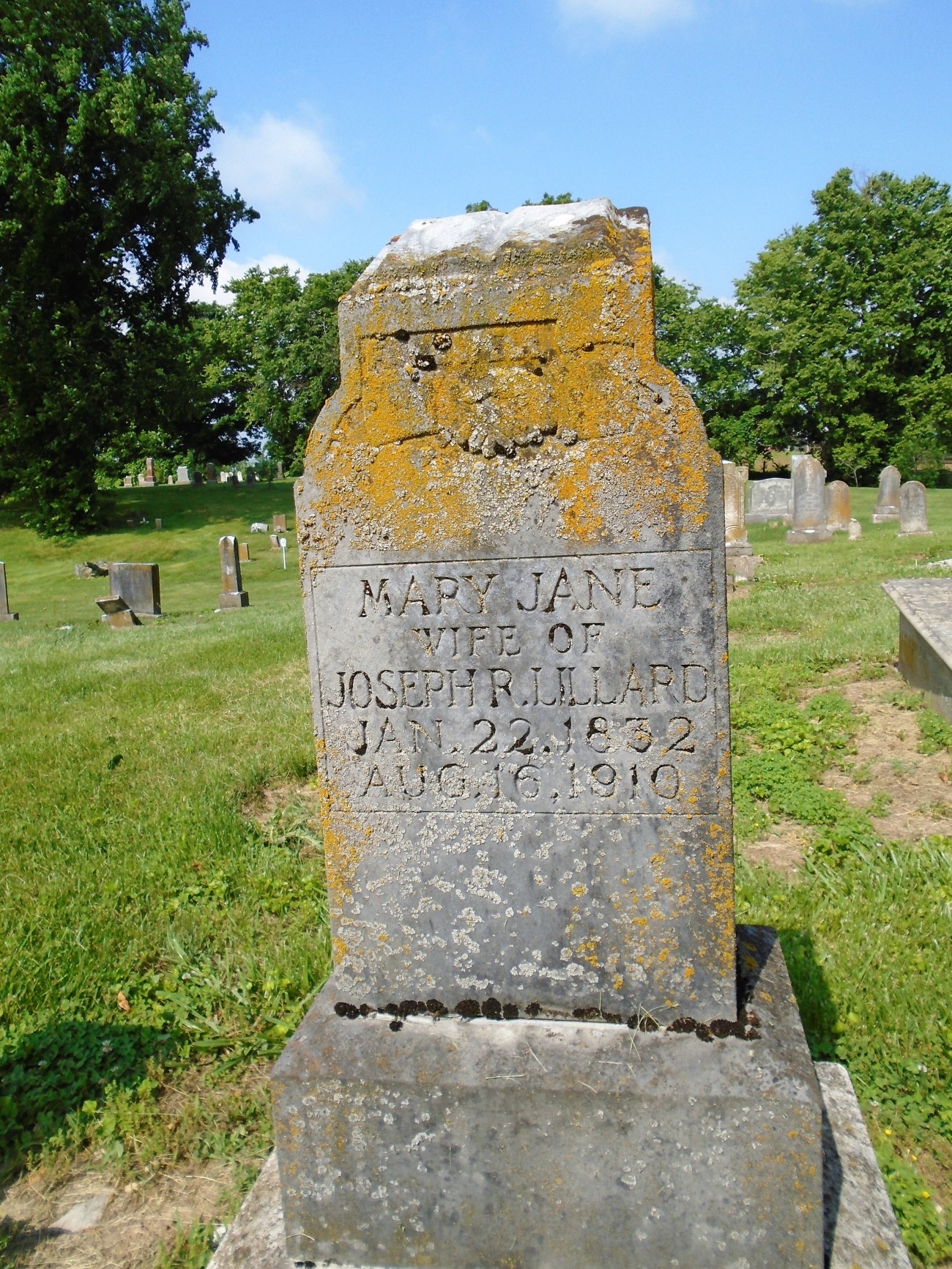 Mrs. Mary Jane Lillard, one of the most venerable and highly respected women of the county died Tuesday night at the home of her son, Mr. Will Lillard, near McAfee. She was seventy-nine years of age and the widow of the late Joseph Lillard. She was a lovable Christian character and had been for years a devoted member of New Providence church, where her funeral was held on Thursday morning at 10 o’clock, conducted by Rev. Harvey Glass, and the interment was in the adjacent cemetery. The deceased leaves three sons, all substantial and well-known citizens of this county. They are Messrs. William, James and David Lillard.