Photos of a few stones in the Ghent Cemetery, in the city by the same name.  The early settlers named it for Ghent in the Netherlands, now Belgium.  It is a beautiful small town located on the Ohio River in Carroll County.  Ritchey and I visited the area in October of 2015. 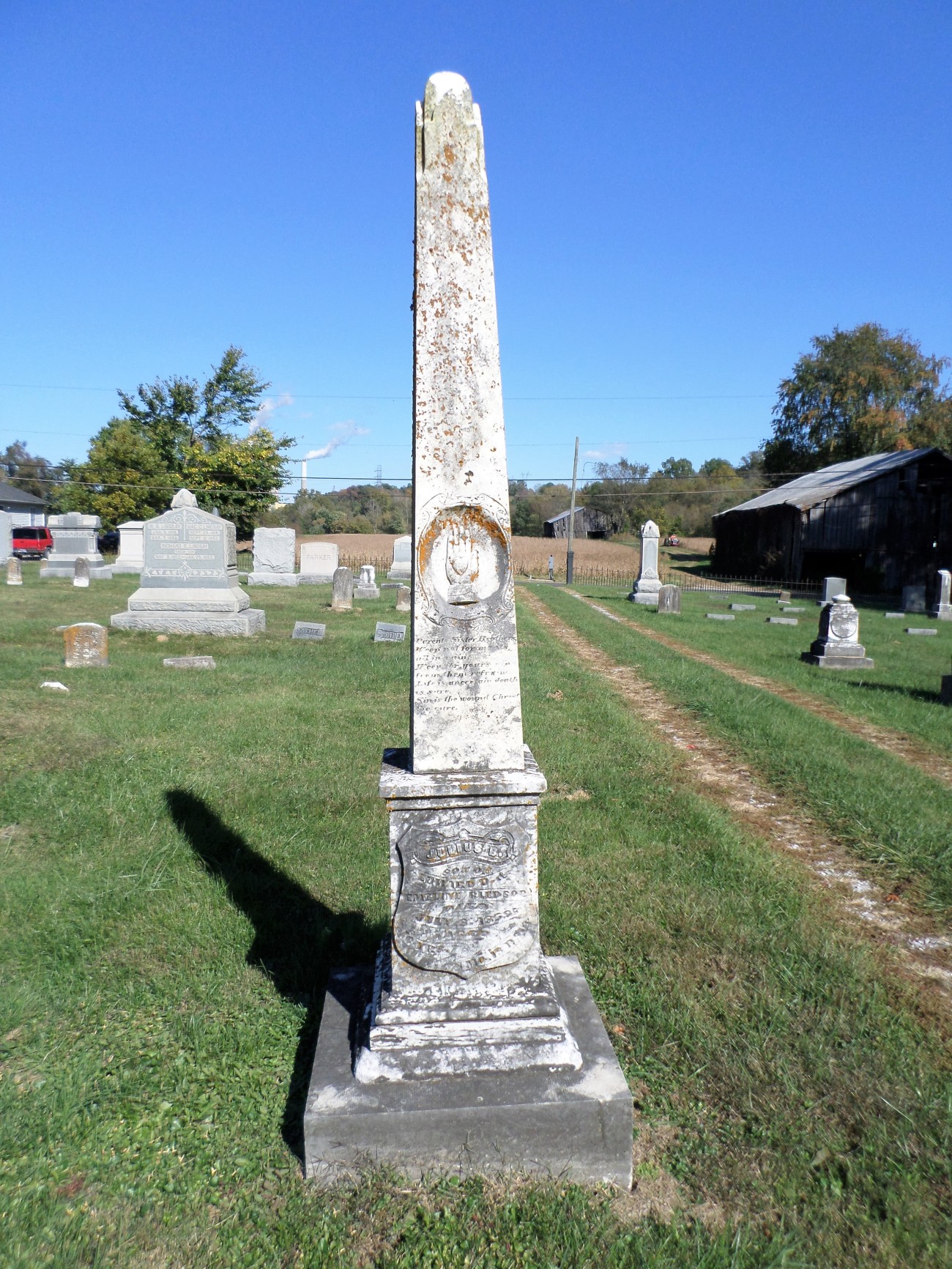 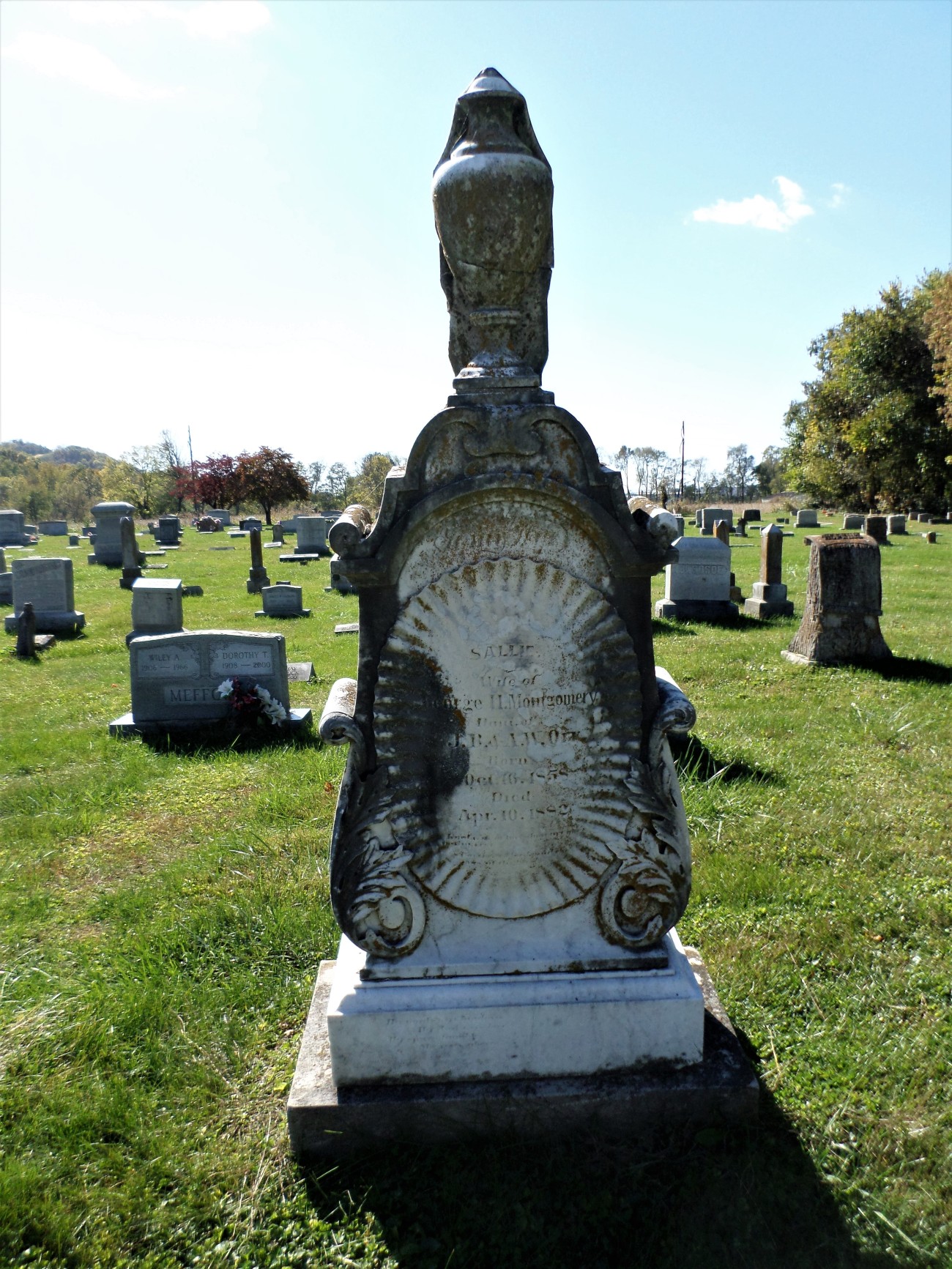