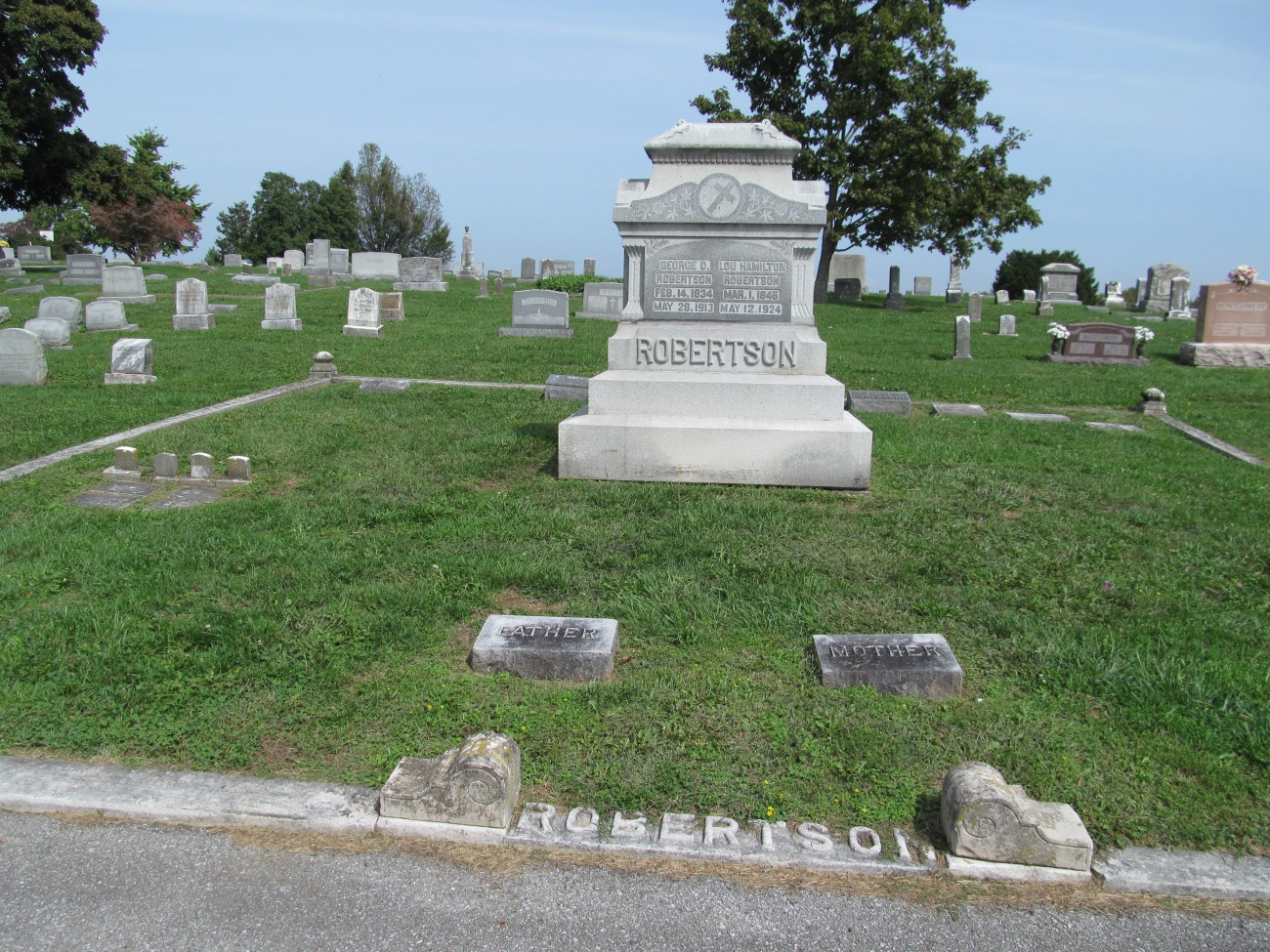 George was born February 14, 1834.  In the 1850 Washington County Census, at the age of 16, he is living with his brother Austin, a blacksmith, 28.  Included in the household is Austin’s young wife, Elizabeth, 21, and infant son Dudley B., born January, 1850.  George’s father must have been named Dudley since his son and grandson are named for him. 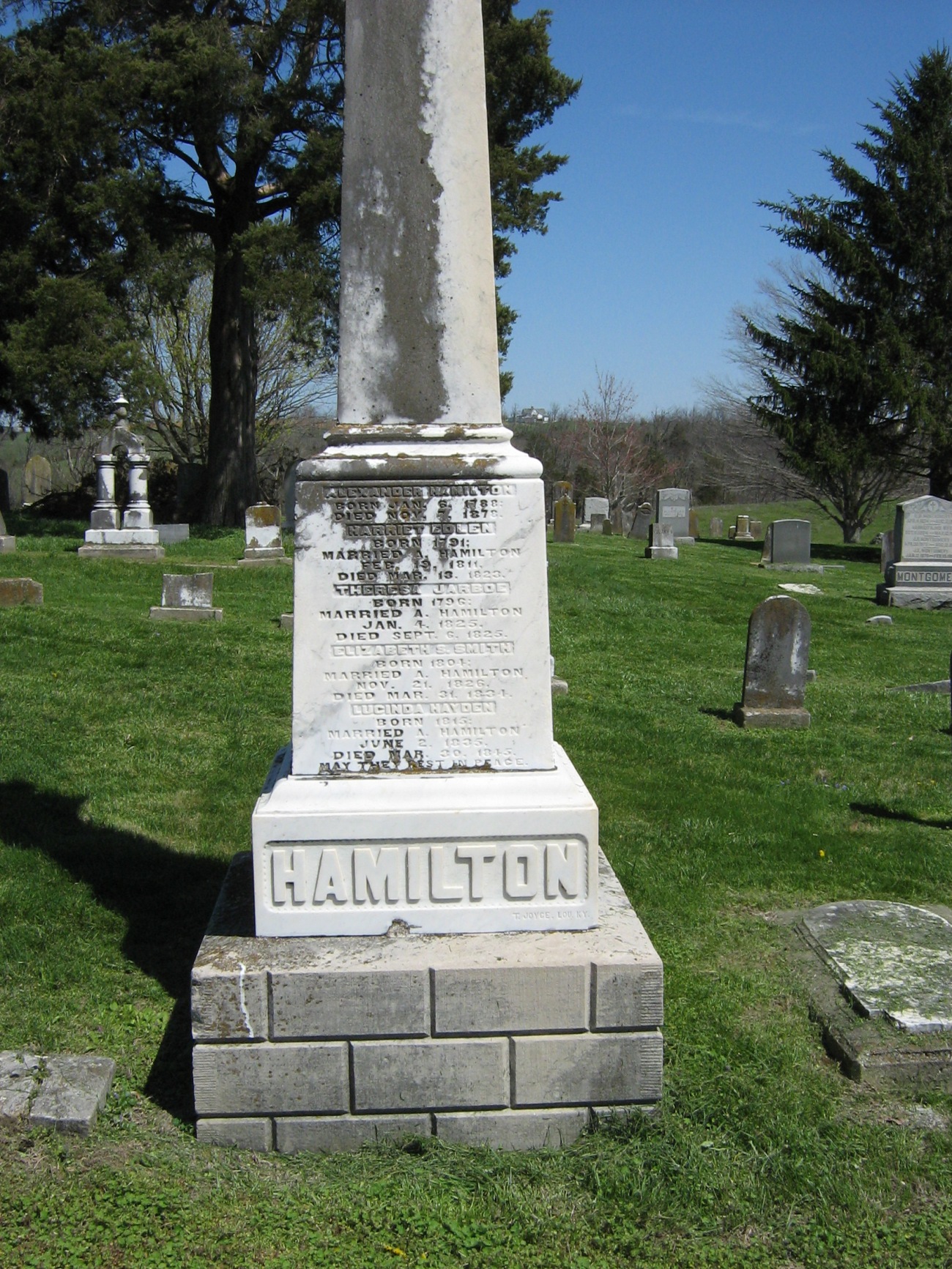 Ten years late in 1860, George is living with another brother, William J. Robertson, a mail contractor.  Included in the family was William’s wife, Lucy, children Sarah, George, Mariah, Nellie and Susan, and his mother-in-law, Susan Knott.  George Dudley is 26 and is listed as a merchant. 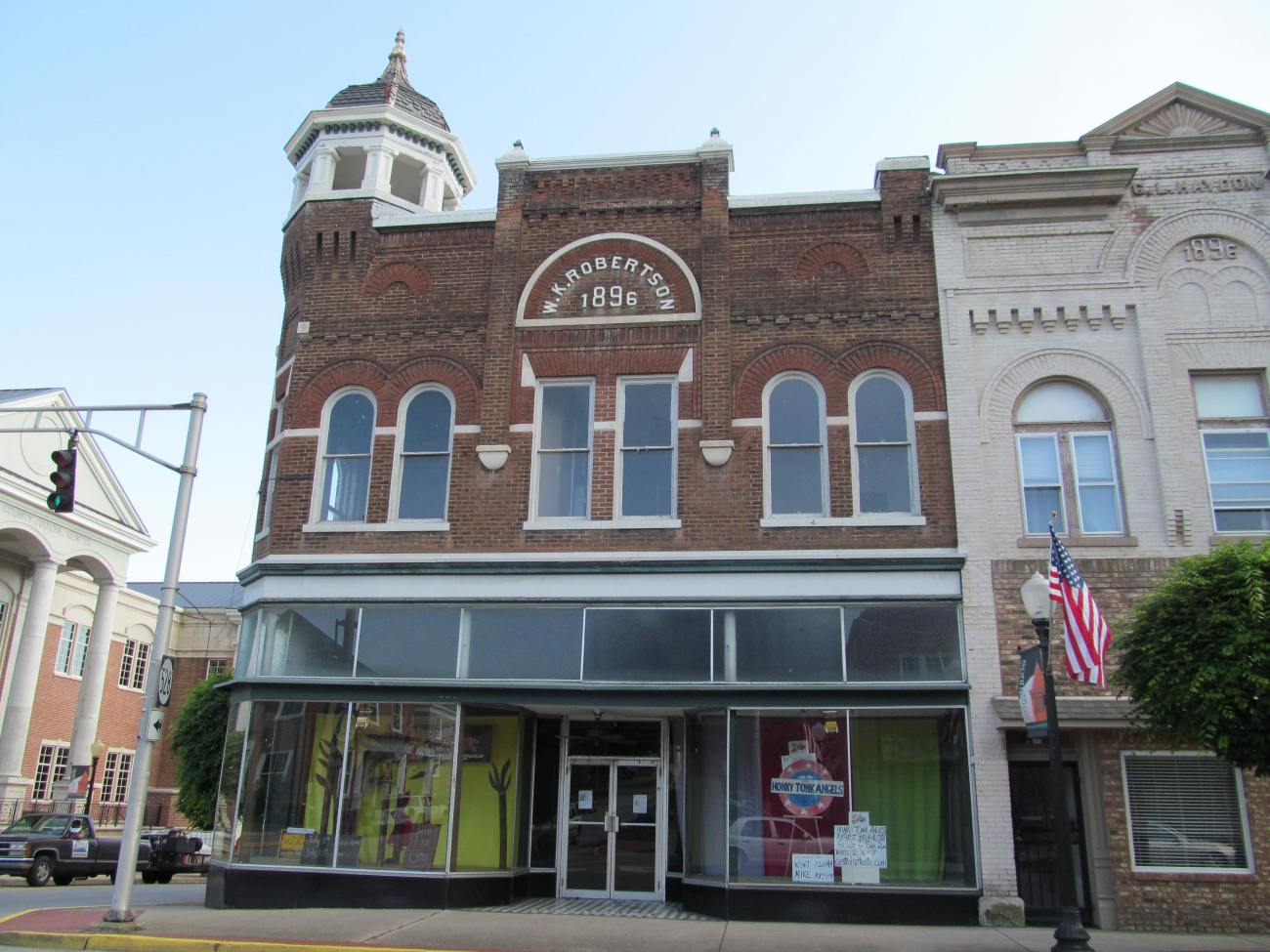 In 1861 William J. and wife Lucy, had a son, William Knott Robertson.  He was later the owner of Robertson’s clothing store in Springfield.  It was a staple for many, many years, located on the corner of Main Street and Lebanon Road.  The brick building has the date at the very top – 1896 – along with W. K.’s name.  Evidently George started out in the merchandizing business and continued throughout his life.  Was this business eventually sold to his nephew W. K. – or did George Dudley Robertson have another store location in Springfield – or did he remain a grocer as he is listed in later census records? 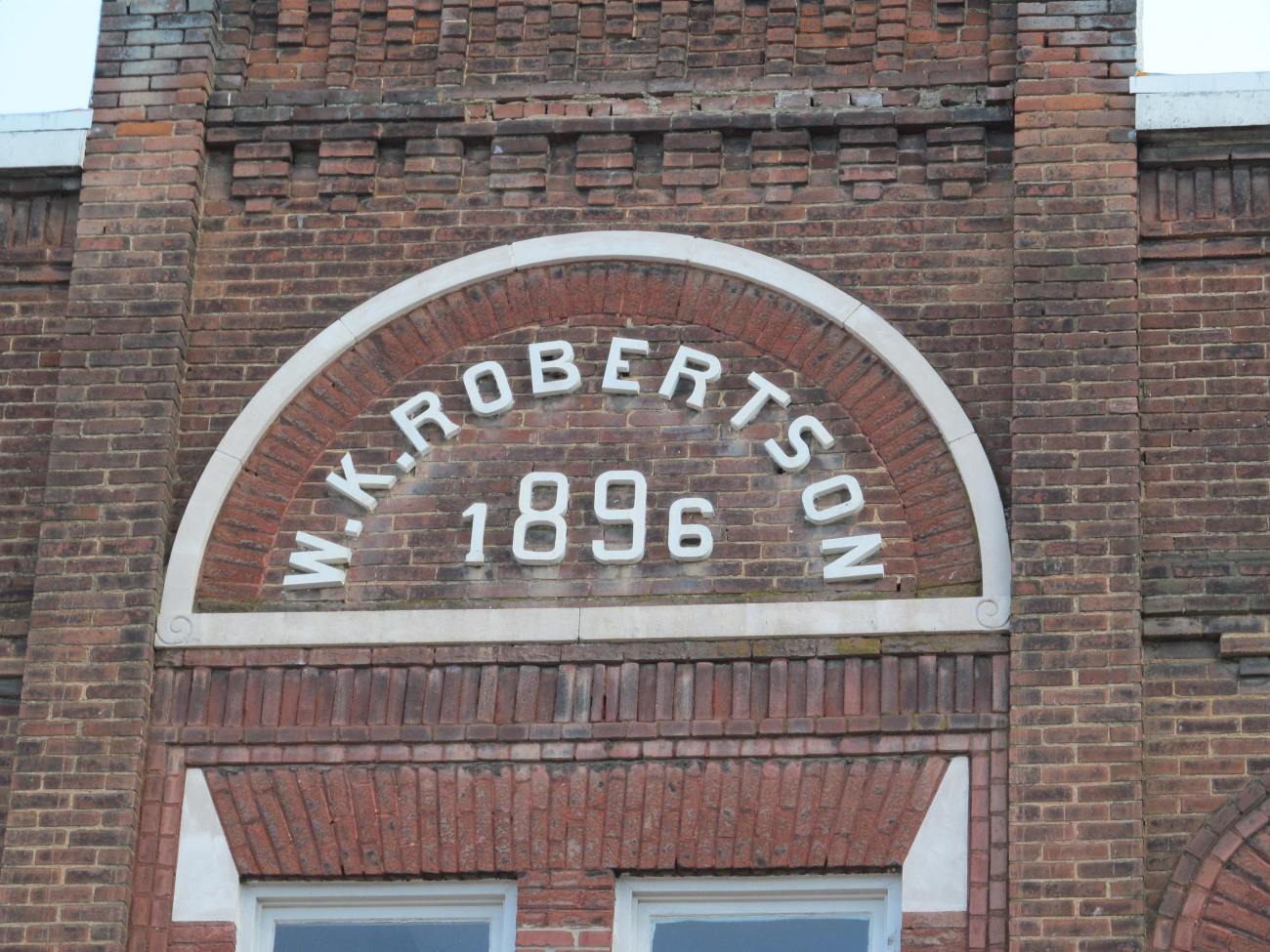 Lucinda, listed as Louisa in the 1860 census, is 15, living with her father Alexander, age 72, older brother Richard, 48, and brother Alex, L. A.  I wouldn’t be surprised if her name was Lucinda Louisa Hamilton – or perhaps the other way around – or possible the two were interchangeable.

George Dudley Robertson and Lucinda Hamilton were married May 12, 1863.  In the 1870 census they are listed with George as a grocer, and children Florence, 3, and Annie, 1.  We know by the tiny graves listed in the St. Dominic Cemetery plot that another child was born during this 1863-1870 time period – Clarence Robertson.  The years are difficult to read on the stone but I believe it says born December 28, 1864, died September 17, 1866. 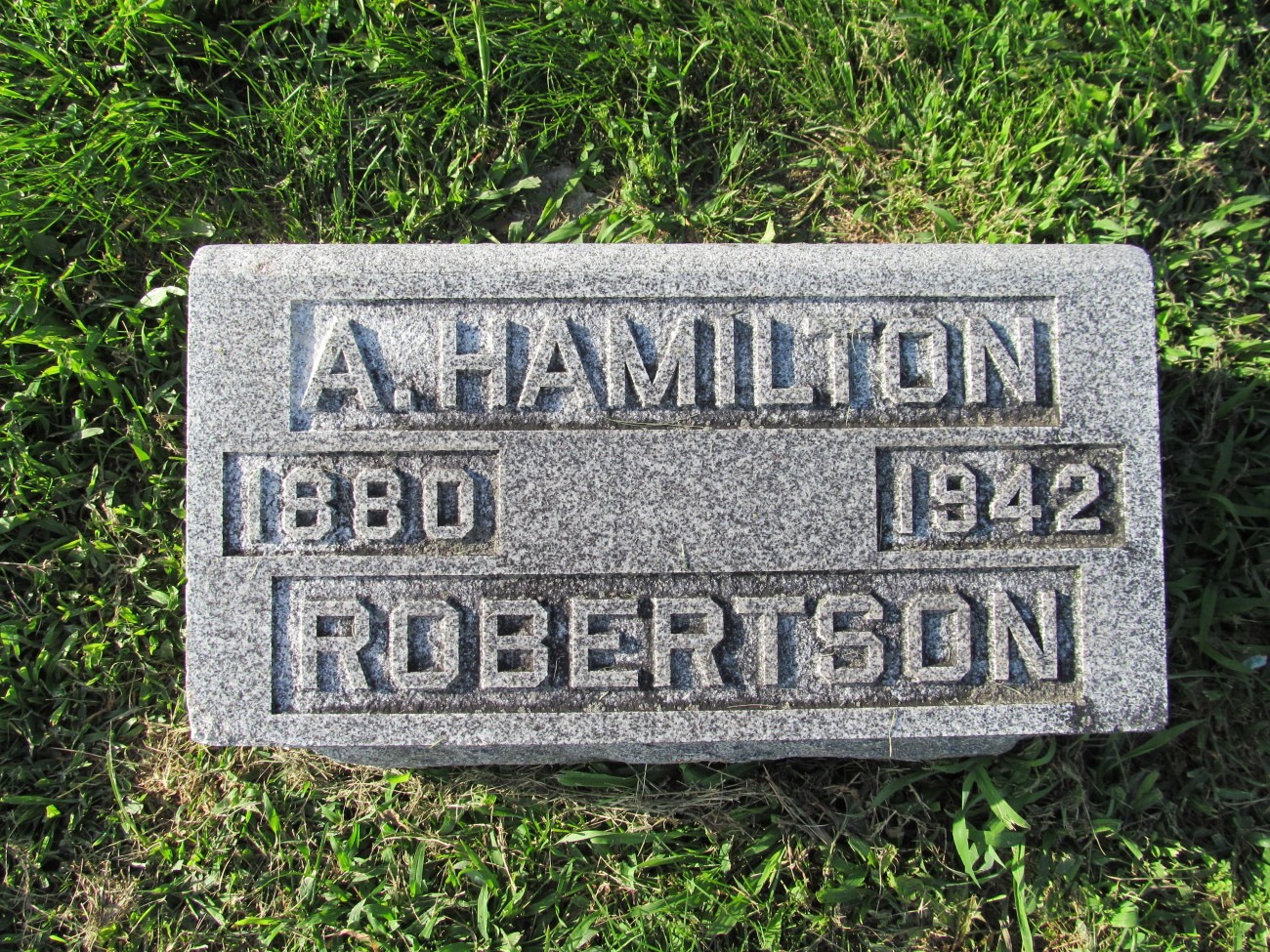 Son Alexander Hamilton Robertson, born 1880, died 1942, married a woman by the name of Cecilia.  They are buried in the Robertson plot.

Son Joseph B. Robertson married Effie Mudd.  They are buried with the family. 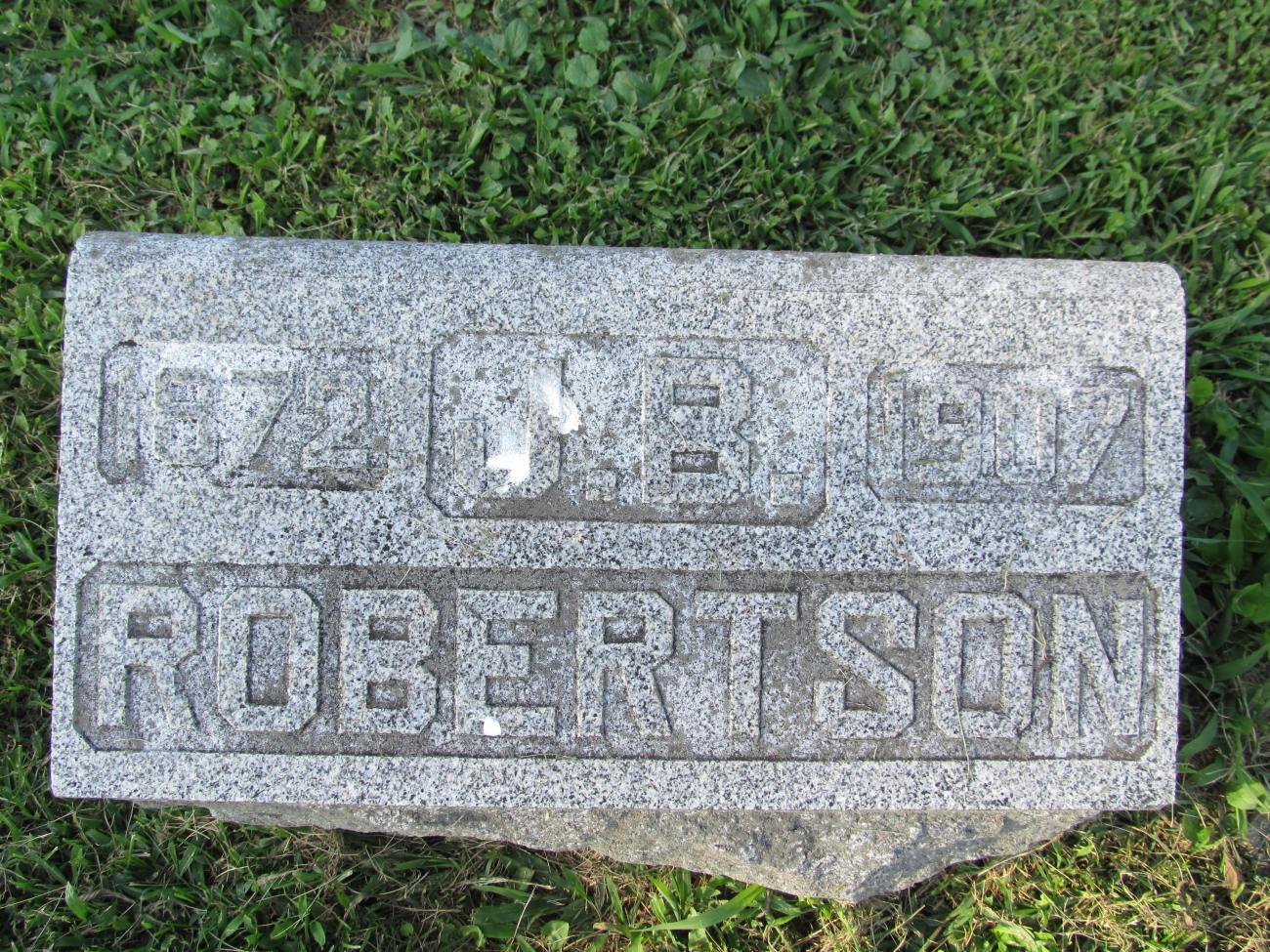 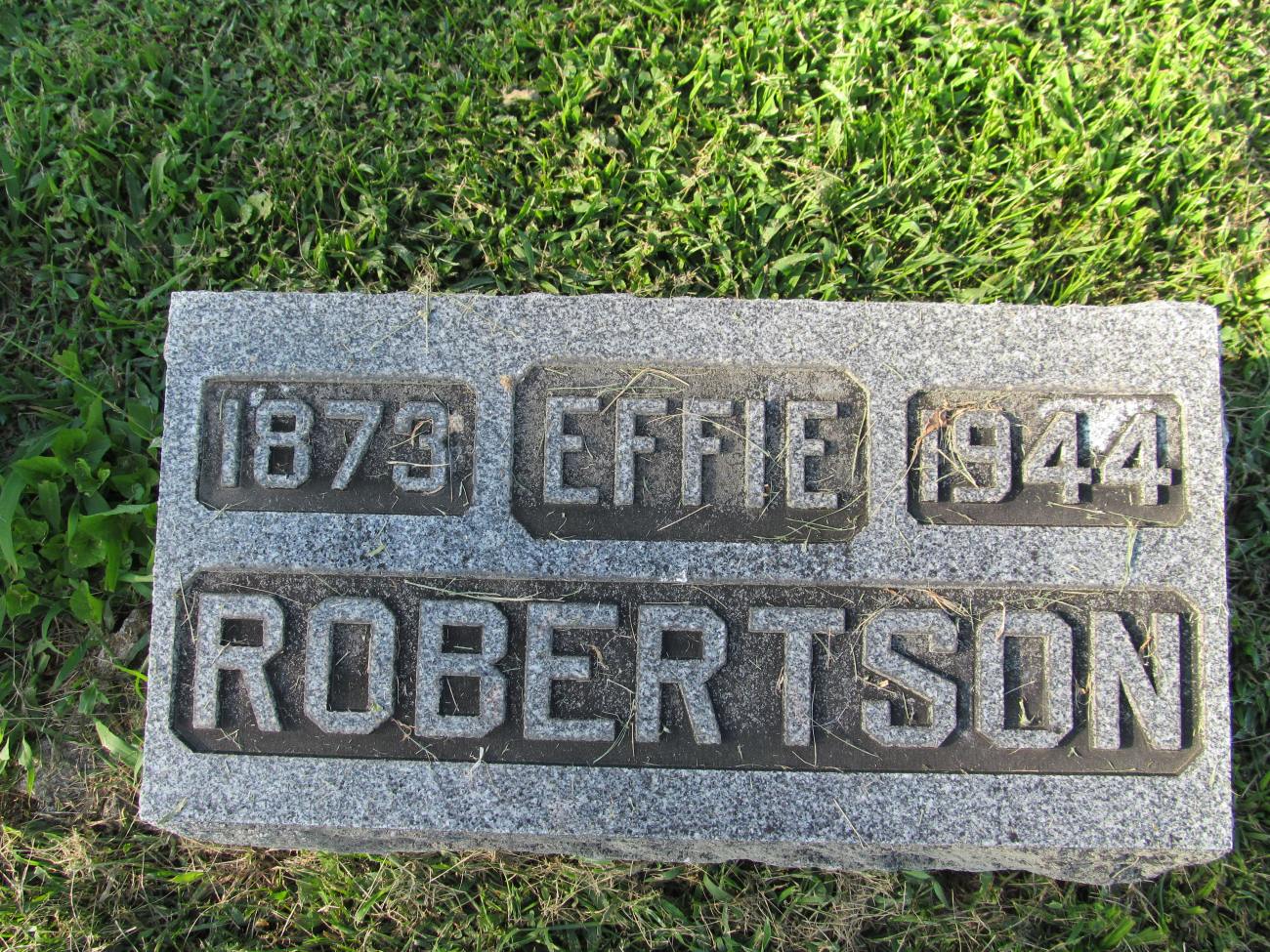 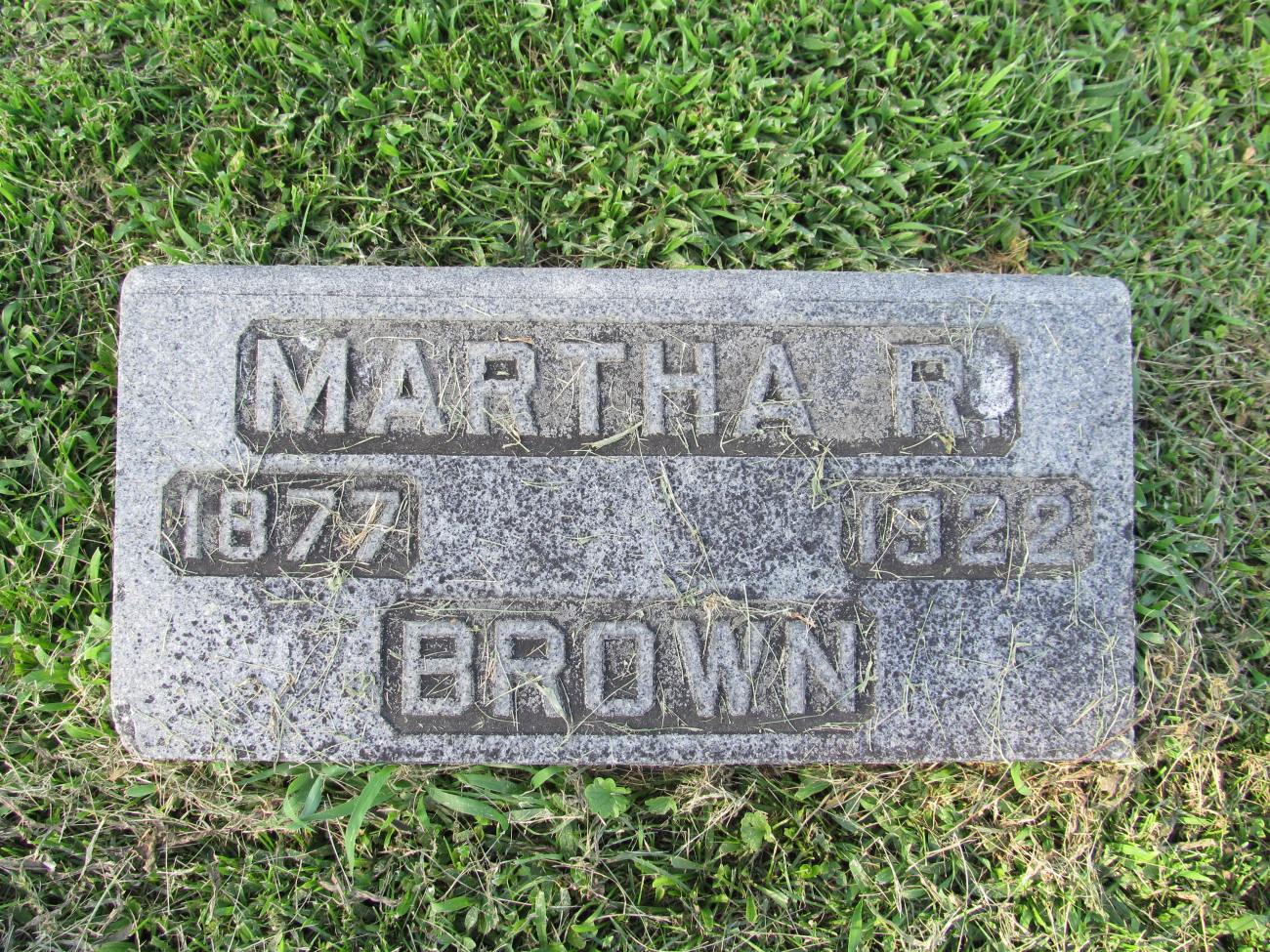 George Dudley Robertson lived to the age of 79.  He died May 28, 1913.  Lucinda lived another eleven years, dying also at the age of 79 on May 12,  1924, the same day and month as two of her children.  This was an ordinary family, living their lives during times of happiness and sorrow, just as we all do.  I’m glad we pieced their history together!