By Kentucky Kindred Genealogical Research on September 5, 2013 • ( Leave a comment ) 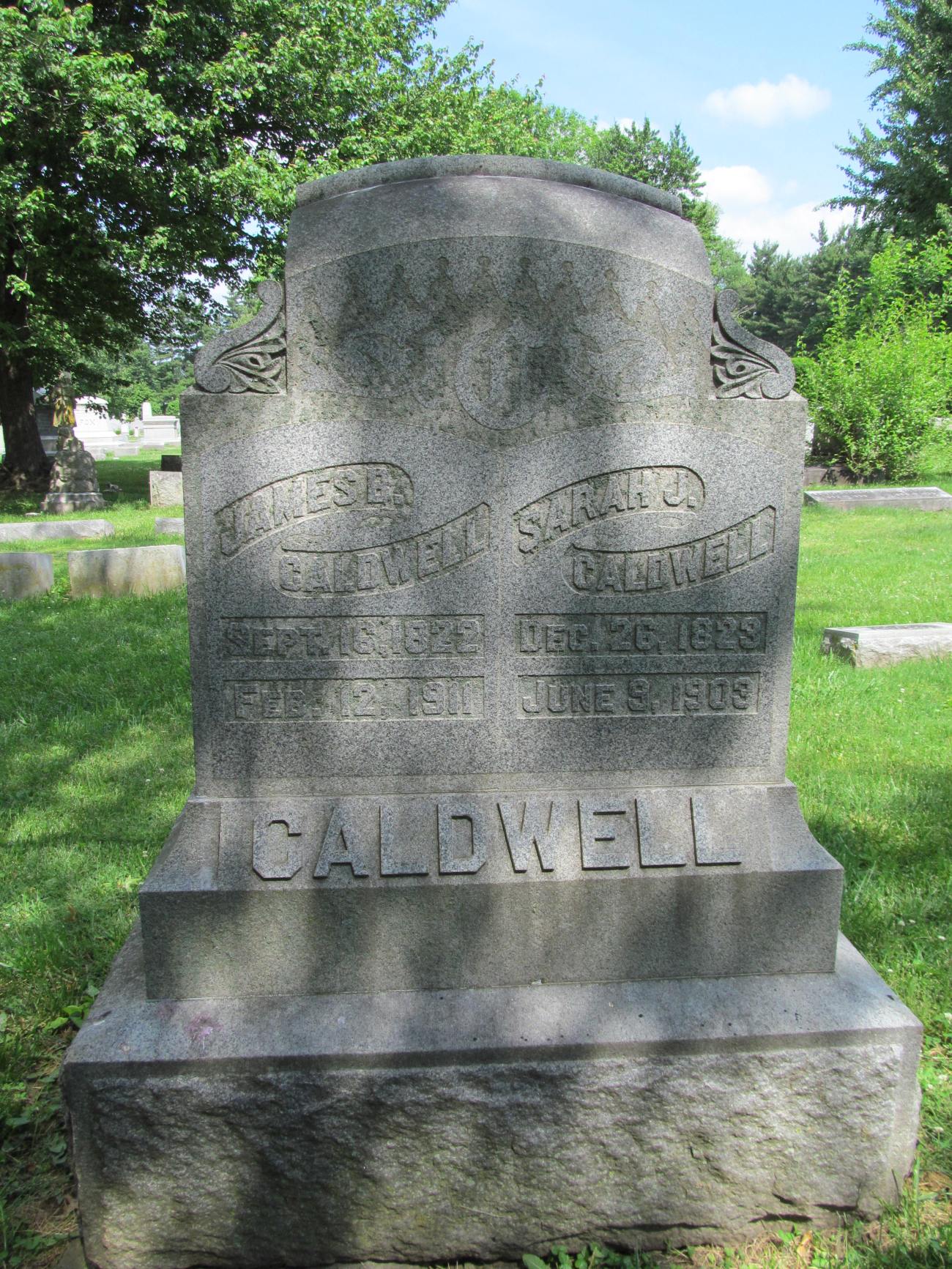 from The Danville Messenger

“A Price and a great man is fallen in Israel.”  As truly as this was said of Saul 3,000 years ago, so it can be said today of James Barnes Caldwell, who passed away last Sunday morning in his eighty-ninth year of his age.

This grand old man was born on the farm upon which he lived a life prolonged far past the allotted three score and ten.  he was the son of Simon Caldwell, who originally settled the land upon which his son was born.

Fifty-nine years ago Mr. Caldwell was married to Miss Sarah Crawford and for fifty-two years they lived at the old home where Mr. Caldwell died.

James Barnes Caldwell was a modest, kindly man, unassuming and generous.  He was a man who believed that, though he spake with the tongue of men and angels and had not charity he was as nothing.  He gave his goods to feed the poor, but it was for sweet charity and without ostentation.

He love his church.  For seventy-five years he had been a member of the Presbyterian Church and for over fifty years he had been an elder.  For a long time before his death he had been an officer in the Second Church of this city and in the seven years of illness and inactivity that preceded his death, his chief affliction seemed to be his inability to attend church and meet his brethren.

A funeral service, simple and impressive, was conducted yesterday afternoon by Dr. J. Q. A. McDowell in the church that the good old man loved so well and loving hands carried the casket to its final resting place in Bellevue Cemetery.

Mr. Caldwell is survived by two sons and three daughters.  They are John Caldwell, of Danville, and Samuel Caldwell, who lives on the home place, Miss Bettie Caldwell, who lived with her father, Mrs. G. P. Newbolt, of Lebanon, and Mrs. W. B. Walker, of Perryville.