By Kentucky Kindred Genealogical Research on March 30, 2016 • ( Leave a comment ) 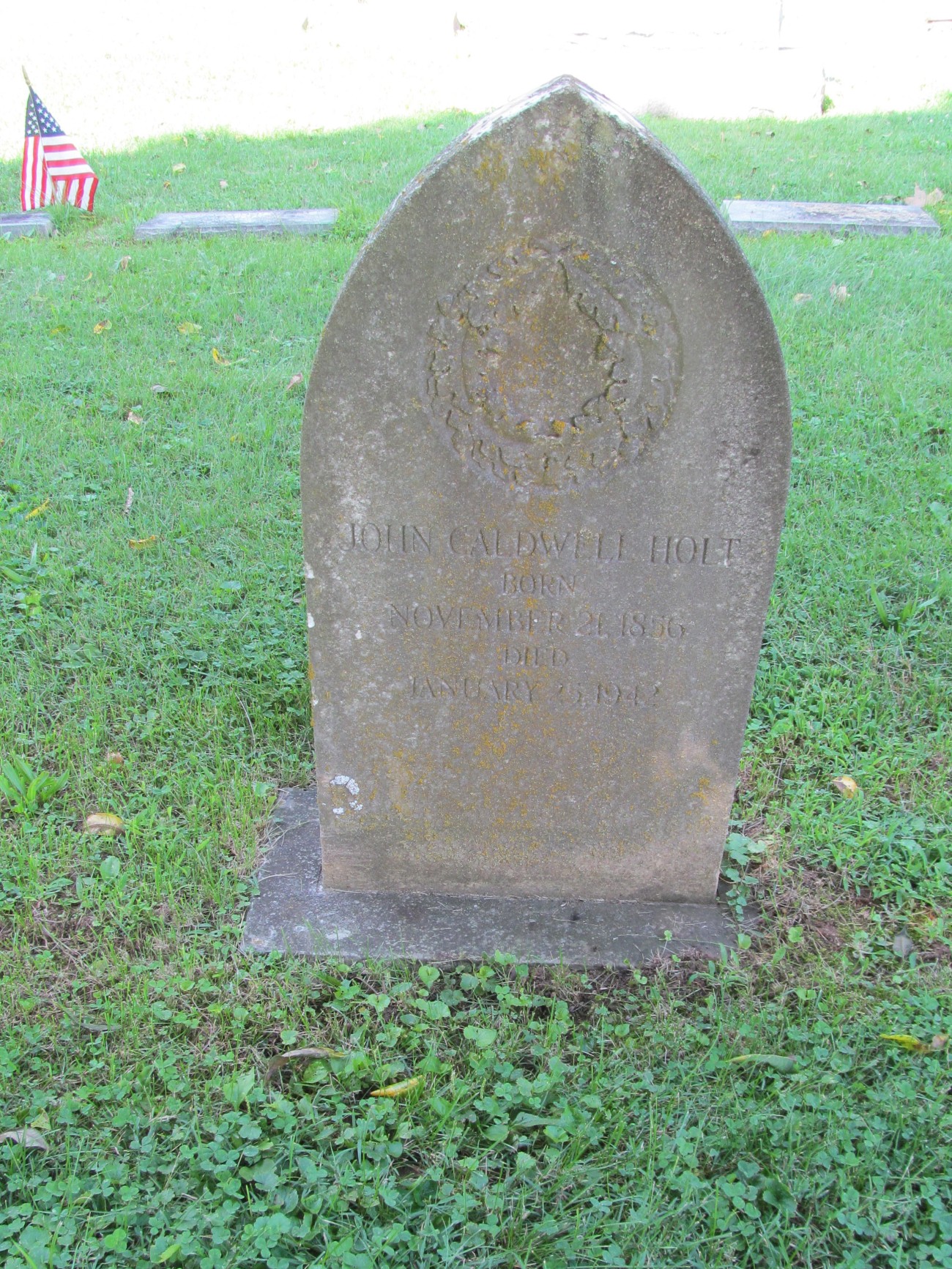 The family made at least two trips to Europe during the 1920’s.  On August 17, 1921, Mr. and Mrs. John Caldwell Holt, with daughters Kate and Isabelle, sailed on the S. S. Adriatic from Cherbourg, France, arriving in New York on August 25th.  On May 3, 1924, arriving in New York on the S. S. Paris, from Le Harve, Mr. and Mrs. John Caldwell Holt, Isabelle, Kate and Thomas Gilbert, listing their address as Grand Rapids, Michigan.

Although John Caldwell Holt died in Michigan, it is evident his body was brought back to Kentucky for burial.  Did his wife, Kate, remain here?  After her death seven years later she was buried beside her husband.

Two sons and one daughter-in-law are buried beside their parents.

According to Thomas’ death certificate he never married.  He died just two months before his mother. 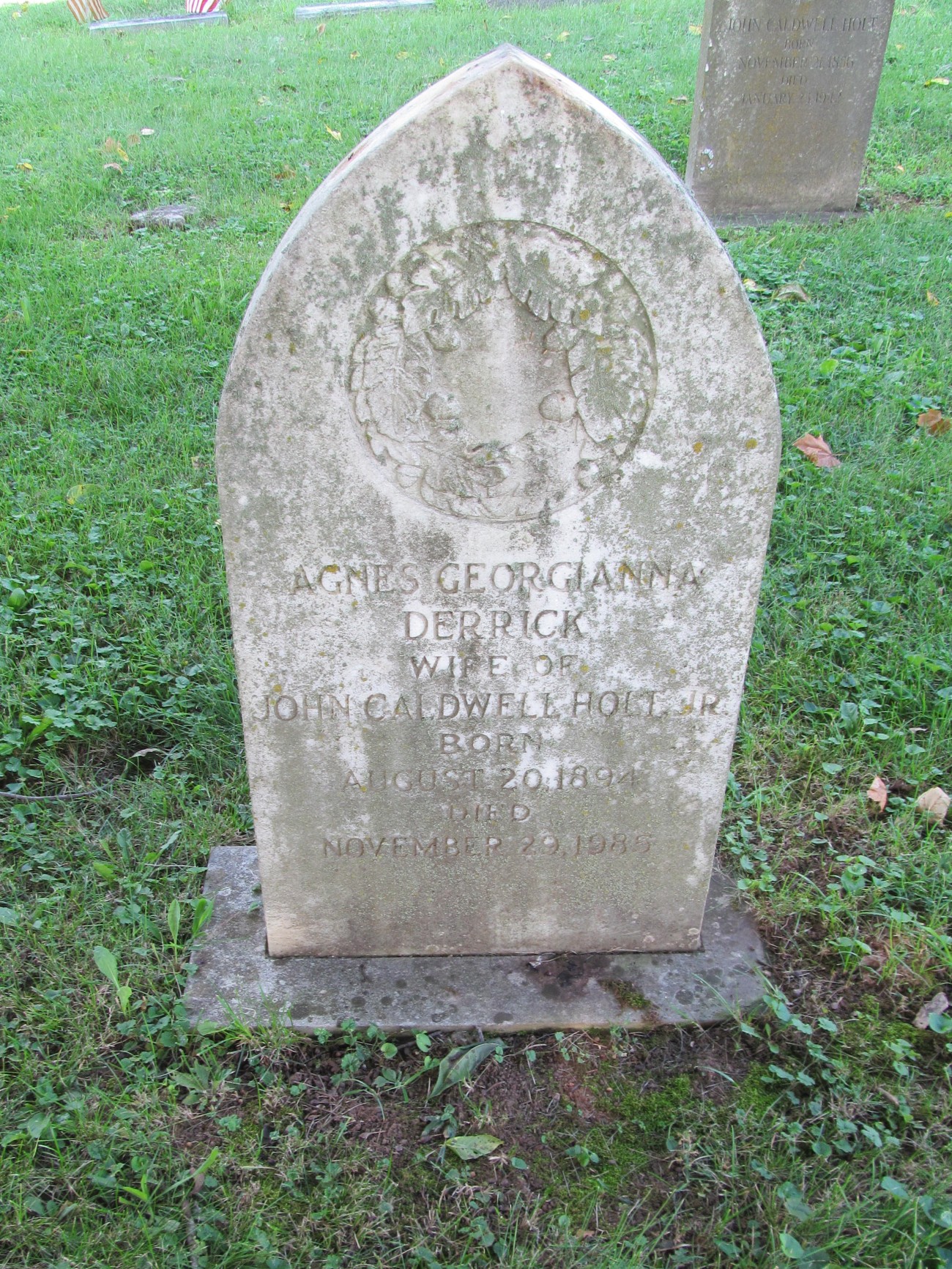