By Kentucky Kindred Genealogical Research on January 5, 2019 • ( Leave a comment ) 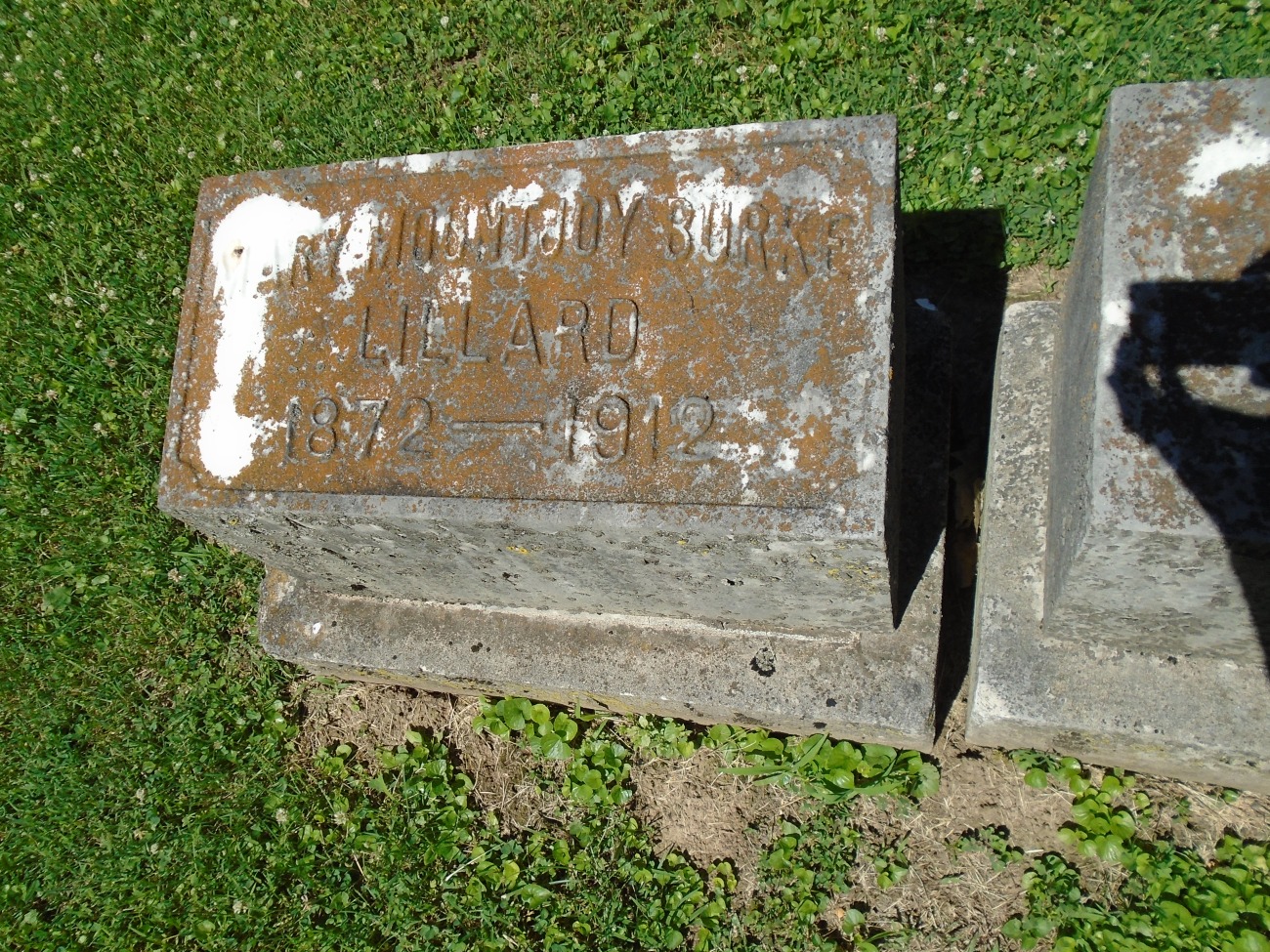