By Kentucky Kindred Genealogical Research on December 1, 2019 • ( Leave a comment ) 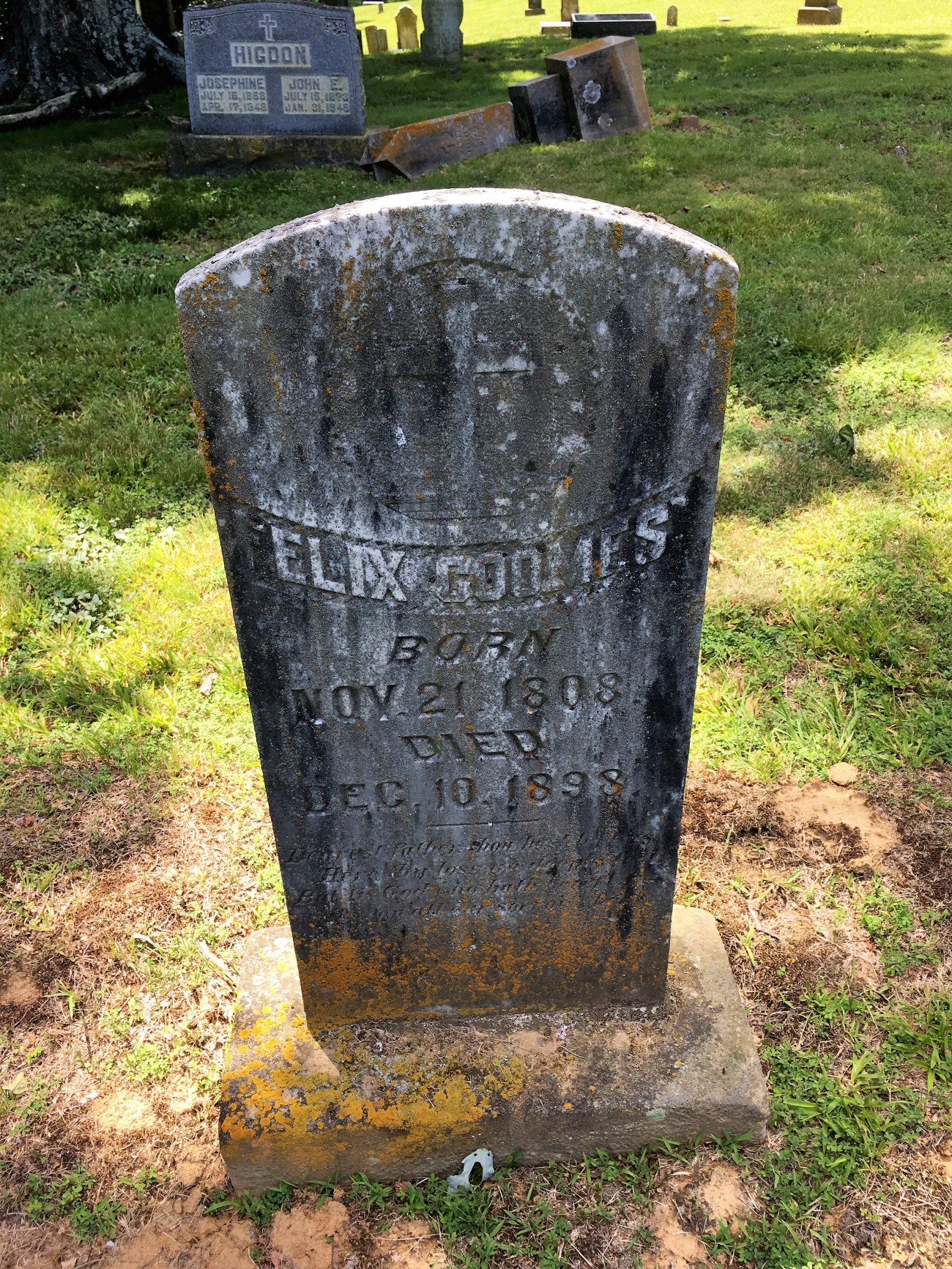 One of the Oldest Citizens Passes Away

Mr. Felix Coomes, one of the oldest inhabitants of Daviess County, died December 10, at his home near Knottsville, where he has lived for the past fifty-three years.  Mr. Coomes was the son of William Coomes, a pioneer of Kentucky, and was born in Nelson County in 1808.  He removed to this county about eighty years ago, where Owensboro now stands, and lived there until he married Margaret A. Head, daughter of William Head, nearly seventy years ago.  His wife died ten years ago.  This worthy couple had born to them and reared nine children, seven boys and two girls, viz:  Charles W., James E., Eliza J., Ignatius, Felix A., Thomas M., Mary D., Henry R. and Francis F., all of whom still live to mourn his loss.  All followed him in his last of many journeys to old St. Lawrence Church, where they were all baptized and received the faith that still holds them all members of that church.  Mr. Coomes was a Catholic and a Democrat, an affectionate husband, a kind father, an honest, upright and charitable neighbor, winning a circle of friends as wide as he was known.  He was confined to his bed only a short time, and passed away gently when the frosts of ninety winters extinguished the fires of life.  Of his nine children all are married except one son and two daughters, who remained faithful to him to the end and knew only the one home where they were born.

In an old Catholic prayer book, belonging to Mr. Coomes and printed in Philadelphia by James Carey in 1800, this interesting record is carefully inscribed on the fly leaf:

This is the register of the family of Mr. Coomes’ parents. 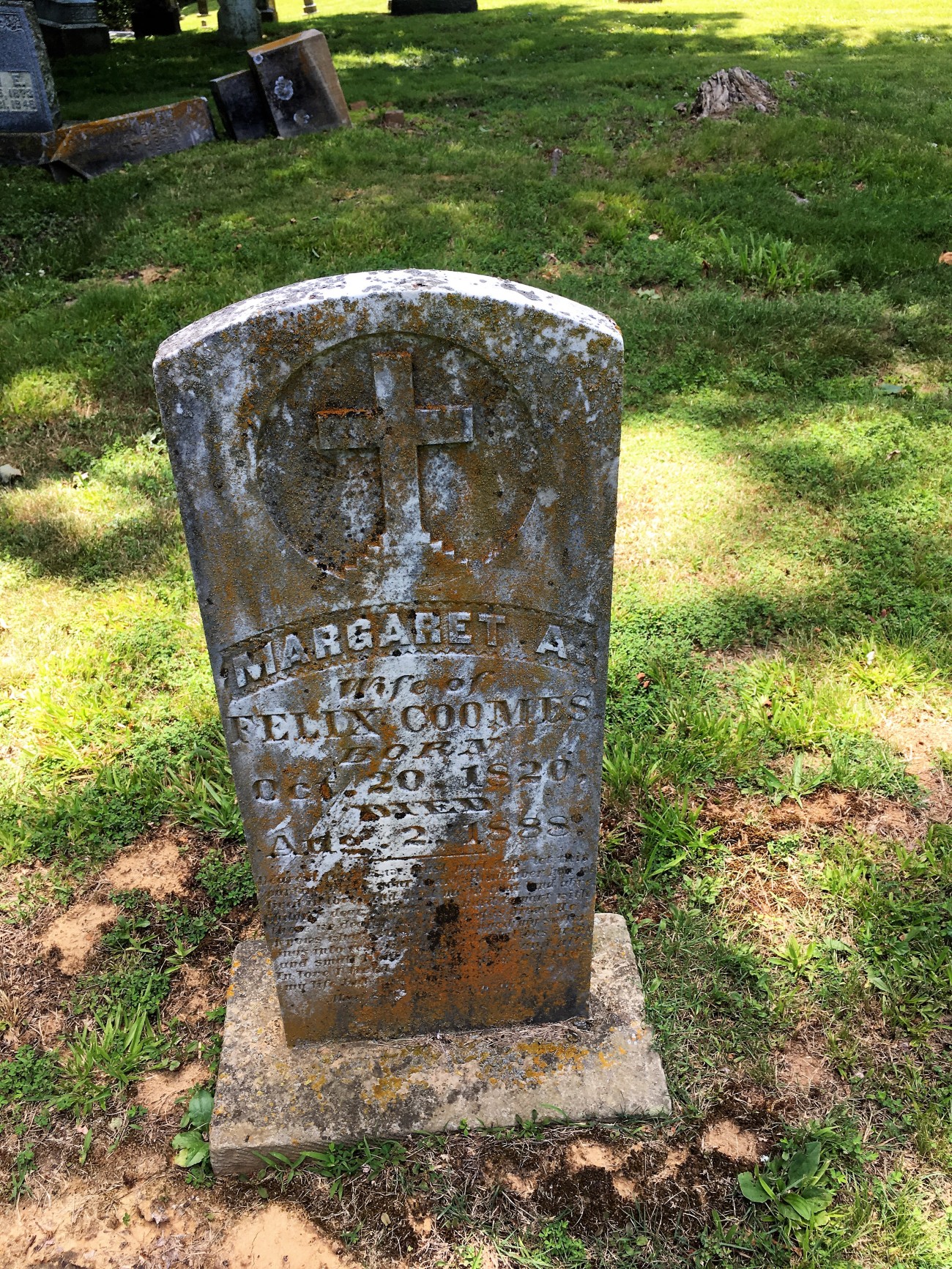