By Kentucky Kindred Genealogical Research on November 29, 2014 • ( Leave a comment ) 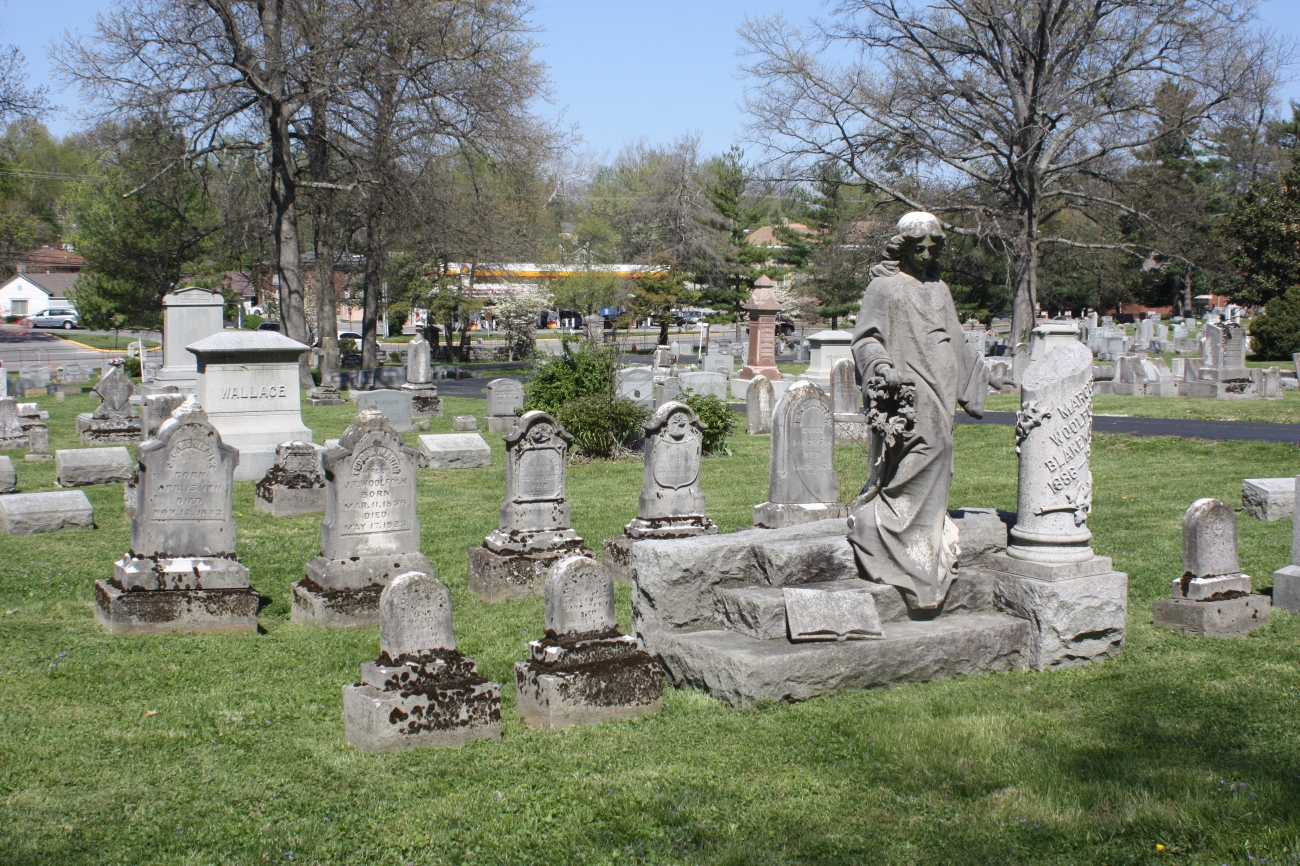 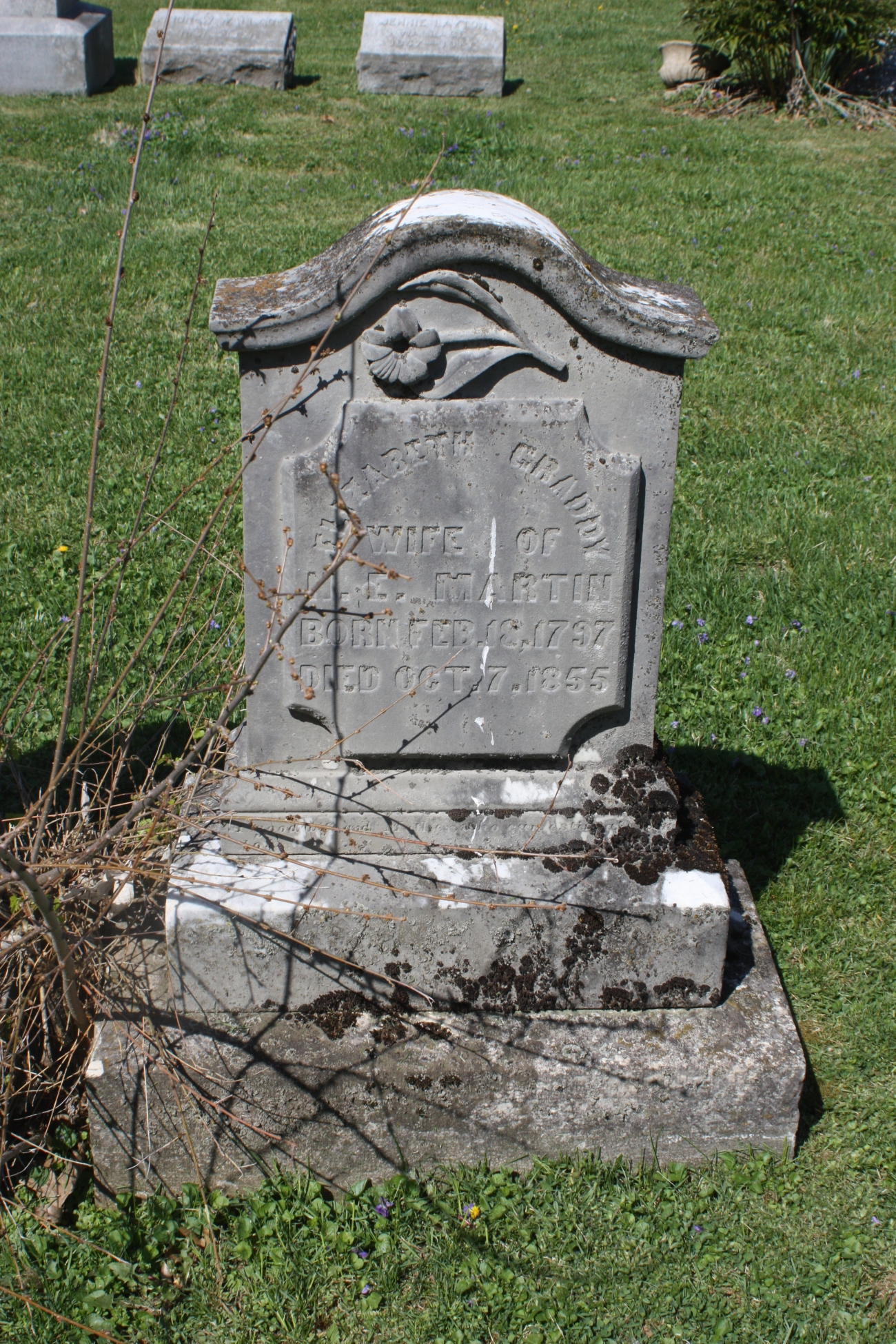 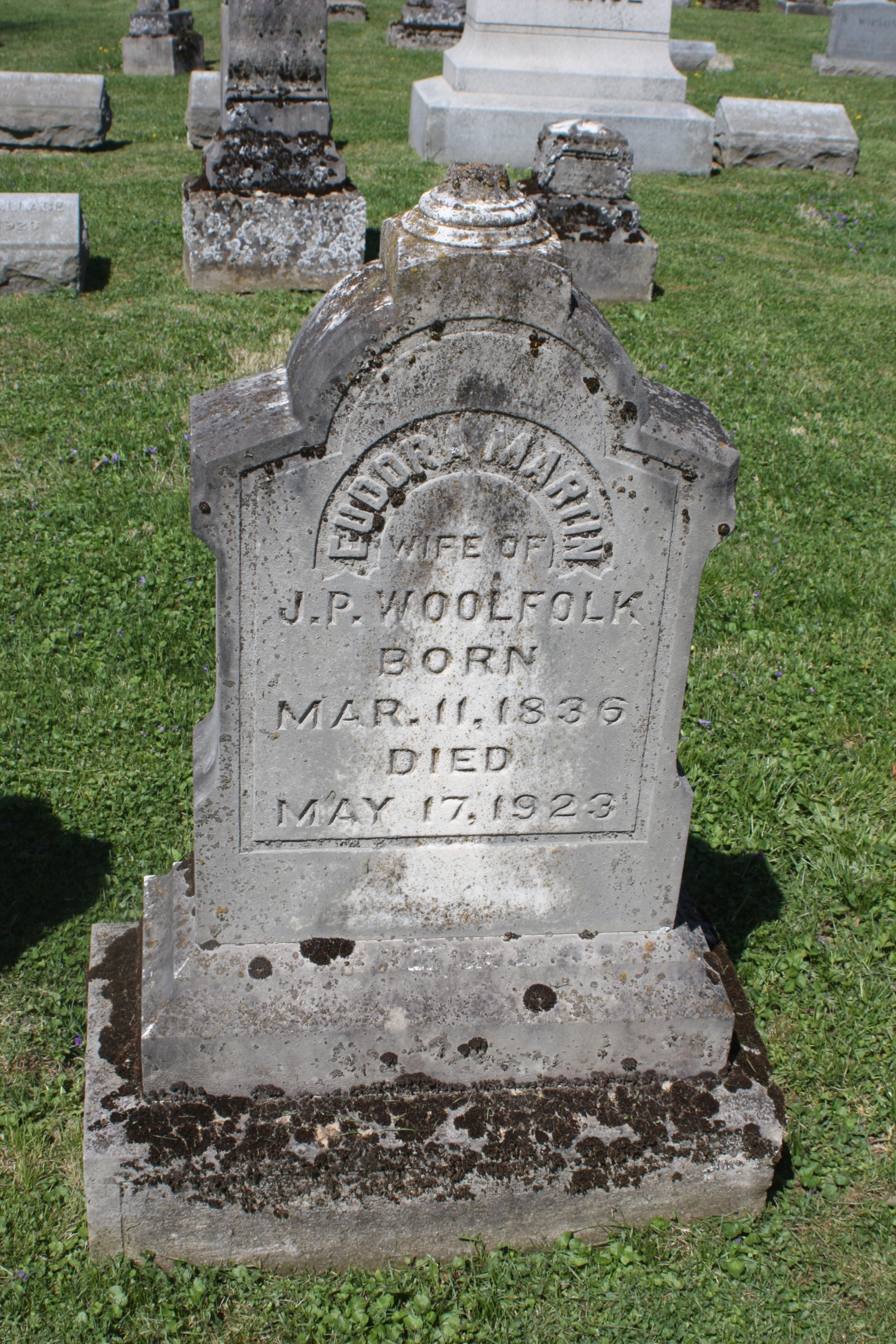 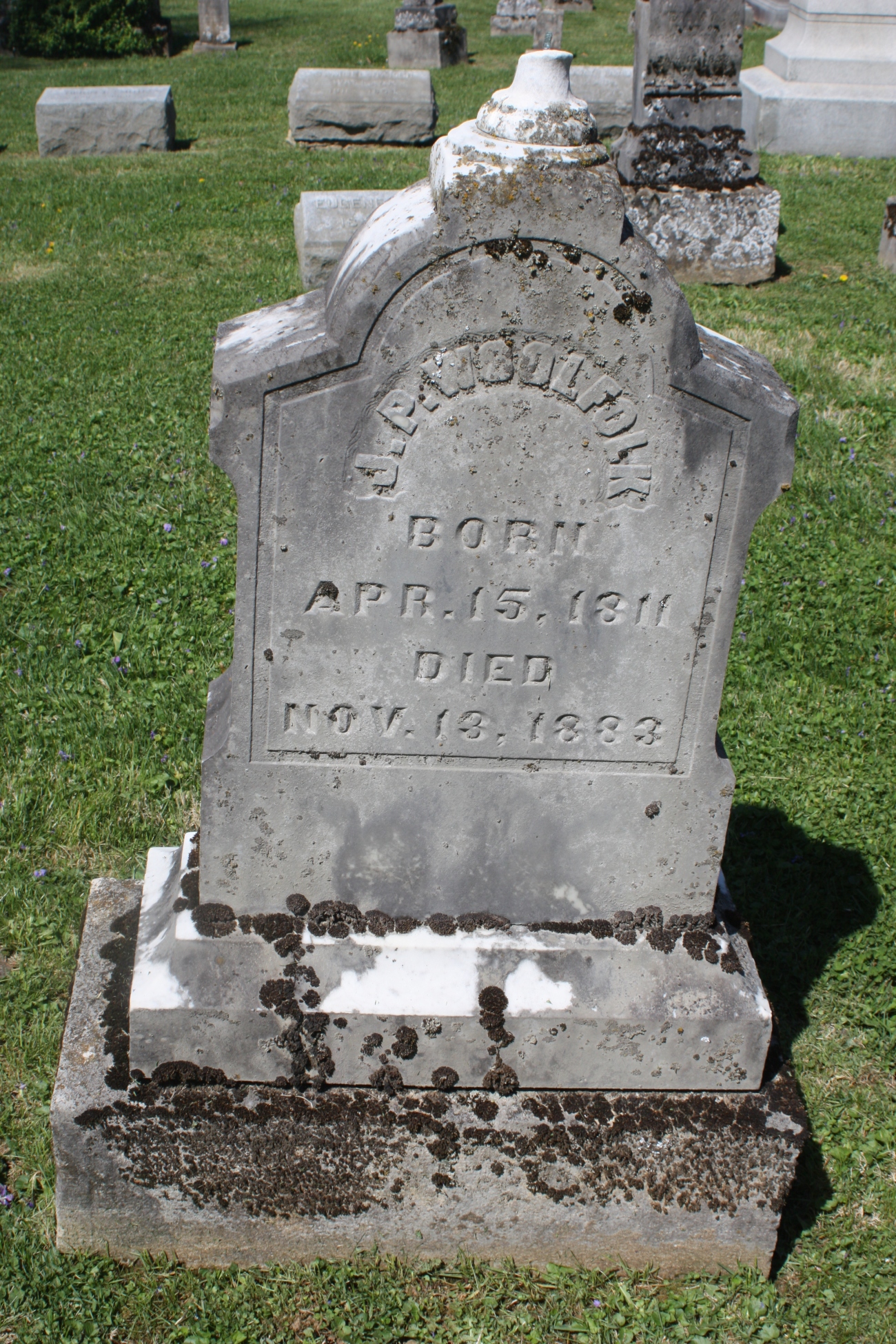 from The Lexington Herald, Lexington, Kentucky

Mr. Marcus W. Blakemore died at the home of his aunt, Mrs. H. D. Pinkerton, on High Street, Saturday.  Mr. Blakemore had been ill about three weeks with typhoid fever, but was recovering.  His death was sudden, being caused by heart failure.

Mr. Blakemore graduated with high honors at Georgetown College, and was connected with a wholesale house in Nashville prior to his illness.  He was a young man of most amiable disposition, with many friends.  The funeral services will be held at the home of Mrs. S. D. Pinkerton on High Street Monday at 2:30 p.m.